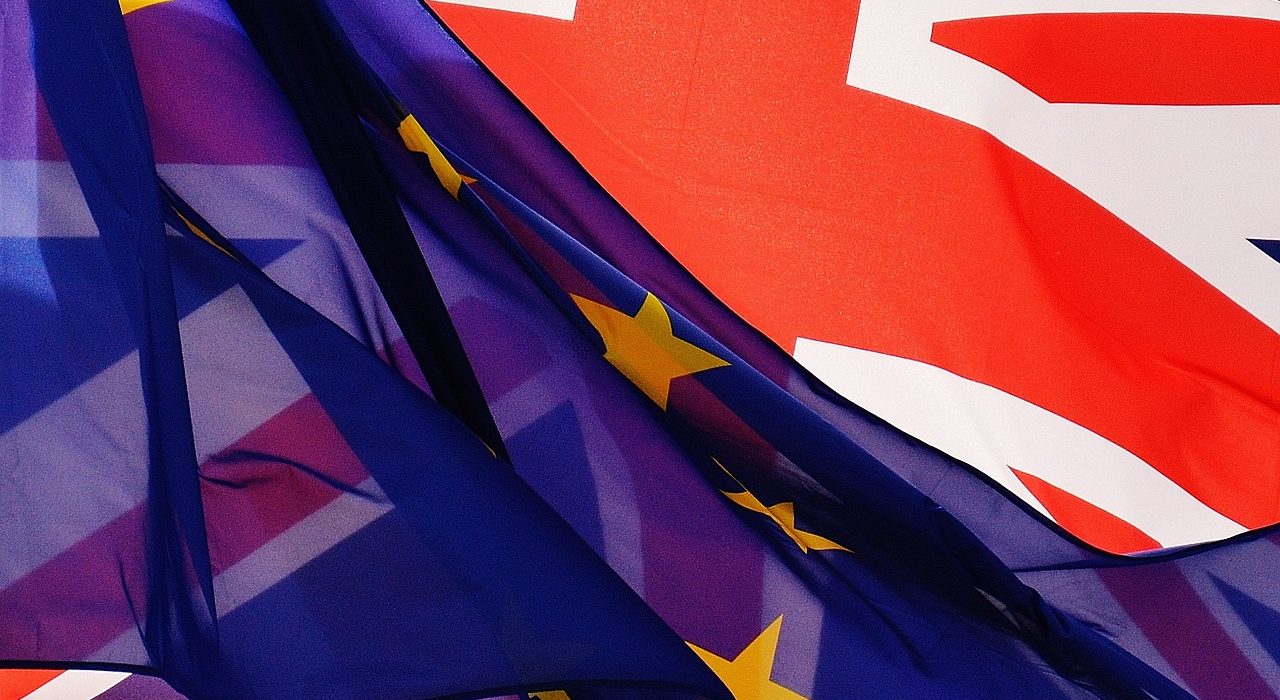 The UK’s departure from the European Union could happen as soon as the end of the month.

Despite this, it’s been 117 days since the University of Manchester updated its guidance for EU students considering coming to the city to study.

For EU students that have already made Manchester their home, they’re directed to a five-month-old document from the British Council when they visit the University’s website for Brexit-related advice. The document is from the 30th April, nearly three months before Theresa May left Downing Street and was succeeded by Boris Johnson and his “do or die” Brexit approach.

The UK’s chaotic road to EU withdrawal has cast a dark cloud of uncertainty over students from the EU in Manchester, some of whom have criticised the University for its lack of support.

While there are students from the continent who are relatively relaxed, many are deeply concerned about how they will be affected and what the process will mean for their status in the country.

Victor-Mihail Galeriu, a second-year studying Business Management with Japanese – originally from Romania – decided to study abroad at the last minute and describes Manchester as the ‘greatest city’ in the UK.

He tells The Mancunion that uncertainty over the Brexit deadline worries him the most – it’s currently unclear if the UK will actually leave the EU on October 31st.

Victor says he has not yet received confirmation of his settled status and he fears that if there is a no-deal Brexit, he’d struggle to get back into the country after reading week. But his Brexit-related apprehensions don’t end there. Victor says even though the University is a “safe haven” where people are mindful of their words, the vote to leave the European Union has darkened the mood of the country at large: “People are getting more violent towards the immigrants that are here.”

Victor worked for a horse racing company in Liverpool selling beer when he saw this dark side of post-Brexit Britain.

“It’s one of the biggest horse racing [events] in the UK, and only very posh people go there… people treated me horribly. They were being racist because of my origins and my accent.

“My colleagues were also usually immigrants who didn’t comprehend English very well. [People attending the races] would ask if we had cellphones and parents in Romania, it was extremely hurtful. I felt crushed.”

Living near Rusholme, he says he doesn’t feel safe “at all” and thinks “something will blow up” with “civil revolt” in the streets as we approach the deadline: “I can feel this in the air, my guts tell me that.”

He caveats this by saying that not everyone who voted for Brexit is racist, and some just want to be independent and have their own say over the country.

Eric Muires, a first-year Physics students from Sweden also told The Mancunion he was struggling to find certainty in the context of the Brexit crisis. Studying a five-year degree, he will potentially bear the consequences of Brexit more so than other EU students in the UK.

Eric believes the University has an important role in supporting students through Brexit: “The University sent me a letter assuring me that I would pay the same fee for my entire degree, but I had to force them to [send it]. There was no further support, whatsoever. I got the information about the Residence Permit forms from my German friend. I think [the University] should be giving some sort of information to us because it’s a huge mess.”

Matyáš Pilin, a second-year Politics and Arabic student from the Czech Republic, is relatively relaxed about Brexit but does echo the sentiments of Victor and Eric.

“The deadline has been stressful, whether I like it or not I have to settle here for the next two years,” he says, adding that he “was considering doing a masters degree or continuing education here in the UK, but now will probably try and find a job on the continent and that’s partly because of Brexit… I don’t wish to deal with this mess for longer than I have to.”

Matyáš is looking into getting settled status but feels it’s a rather convoluted process. He also doesn’t know how easy it will be for him to get a part-time job in Manchester as an EU citizen.

Nick Toader, a Social Research Methods graduate from Romania, has felt his job hunt affected, despite holding a Master’s degree. He says the process is surrounded by uncertainty.

“Obviously no one ever told me, ‘we didn’t employ you because of Brexit’ but it was always something in the back of my mind,” he says.

With the Brexit deadline fast approaching, one thing is for sure – the uncertainty for EU students isn’t going to end on October 31st – and that in a time where EU students need guidance from their institution, some feel like that guidance is lacking.

A University of Manchester spokesperson said: “The University has continued to engage with the UK government at all levels in order to understand and seek to mitigate the impact of Brexit, with or without a deal, upon our students, staff, research, teaching engagement and beyond.

“Regrettably little has changed in the general guidance for EU and EEA students regarding their status in the UK in the event of a no deal Brexit. Our position has been to direct prospective and current students to trusted external sources of information so that the most up-to-date information is available. Most recently the University is supporting the Students’ Union campaign to encourage EU and EEA students to apply for settled status.

“The University recognises that this uncertainty is difficult for our community… If students are experiencing anxiety then our provision for support can be accessed either through Schools or via the support pages as part of My Manchester.”

If any EU students are worried about how Brexit might affect their studies, they can speak with the International Office or check for advice on the British Council website. 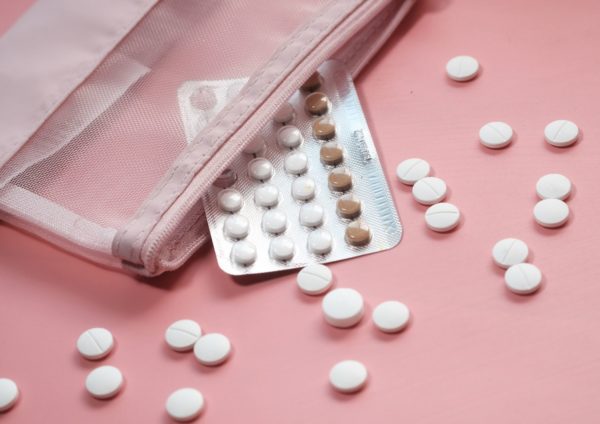