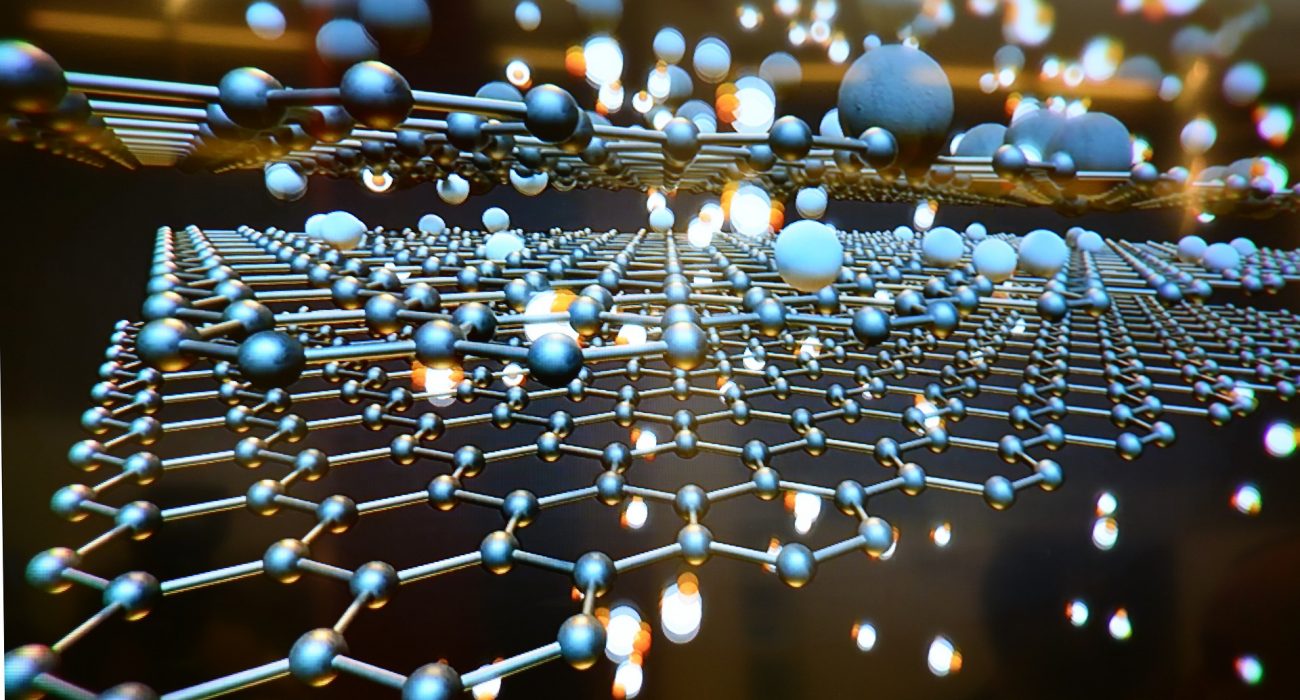 Promising research by researchers at the University of Manchester suggests that graphene could be at the forefront of solving the global water crisis, which is currently leaving 785 million people without sufficient access to clean water.

In 2019 the World Economic Forum declared the water crisis as one of the largest global risks society faces. Exacerbated by climate change, bioenergy demands, and the rapid expansion of urban populations, the impacts of water scarcity are already being felt across all continents.

A recent partnership between researchers at the University of Manchester and the Khalifa University in Abu Dhabi has developed a novel water purification technology that incorporates graphene oxide into ion-selective membranes.

A Professor of Polymer Chemistry at the University of Manchester said that the research will “offer exciting possibilities for helping achieve the global goal of clean water for all”.

Developed in 2004 by Andre Geim and Konstantin Novoselov at the University of Manchester, graphene is the world’s first 2-D material. Consisting of a single layer of carbon atoms arranged in a hexagonal lattice, graphene is one million times thinner than the diameter of a single strand of human hair, but is much stronger than steel.

The University of Manchester is home to the world-class National Graphene Institute (NGI) and Graphene Engineering Innovation Centre (GEIC) which lists graphene membranes as one of its six research focuses. Graphene-based membranes are also being investigated as a potential solution for curbing carbon dioxide releases from power stations. The material is also making waves in the biomedical, transport, defence, and energy industries. 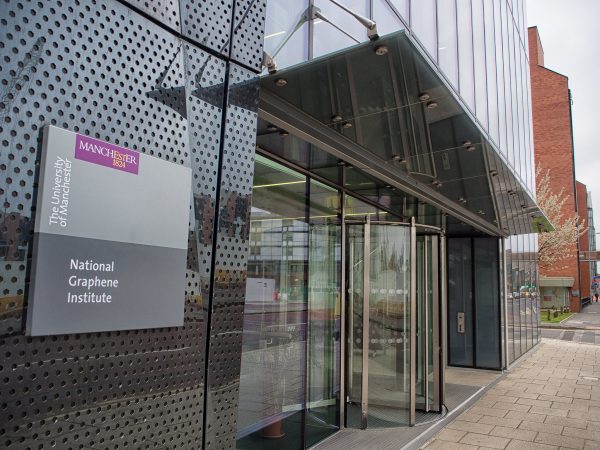