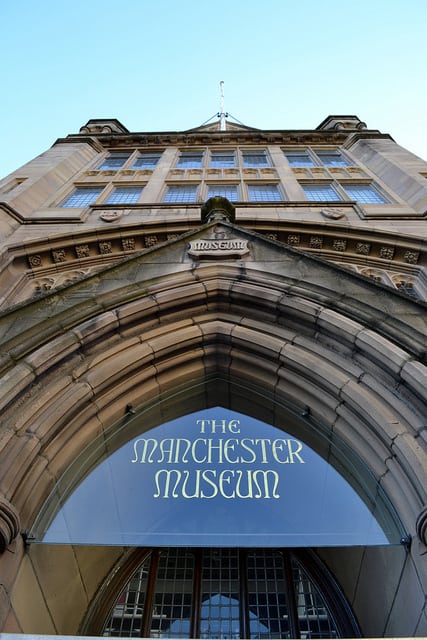 It’s the first in the UK to take part in a repatriation project led by the Australian Institute of Aboriginal and Torres Strait Islander Studies (AIATSIS).

The move comes 16 years after the museum returned aboriginal remains to Australia, in response to a worldwide campaign to return human remains taken from graves in the late 19th and early 20th centuries.

The artefacts were returned to the Aranda people of Central Australia, Gangalidda Garawa peoples of northwest Queensland, and Nyamal people of the Pilbara and Yawuru people of Broome.

A recent report by economist, Felwine Sarr, and French art historian, Bénédicte Savoy, accused the British Museum of having its ‘head in [the] sand’ over the return of artefacts.

Many British museums have collections based on plundering, the report finds. The report also highlights the importance of returning more artefacts across Britain and the need for imperial collections to be reassessed, in order to improve cultural relationships.

Esme Ward, the director of Manchester Museum, said: “By taking this action, Manchester Museum will become more inclusive, caring, and relevant to the communities it serves both locally and globally. Our work with AIATSIS to promote understanding between cultures, learn together and build new relationships for the future has never been more important or timely.

“We look forward to working with other museums to strengthen trust with source communities globally, work collaboratively, encourage open conversations about the future of collections and critically, take action.”

Mangubadijarri Yanner, a spokesman for the Gangalidda Garawa Native Title Aboriginal Corporation, said the handover was a “fundamental part of the healing and reconciliation process.”

Mr Yanner added: “Bringing these sacred cultural heritage items back to the country is important and necessary for the purpose of cultural revitalisation because locked deep within these items is our lore – our histories, our traditions and our stories.” 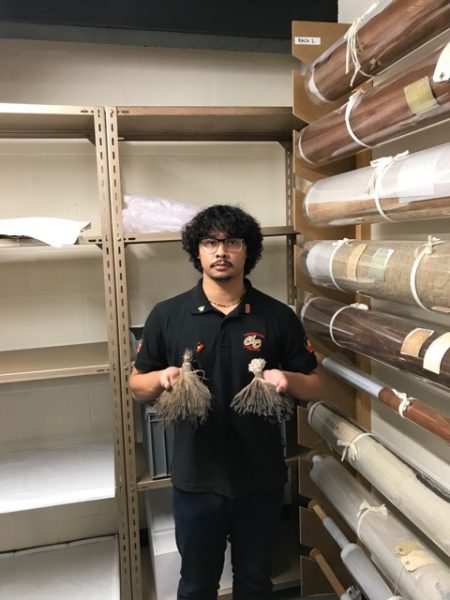 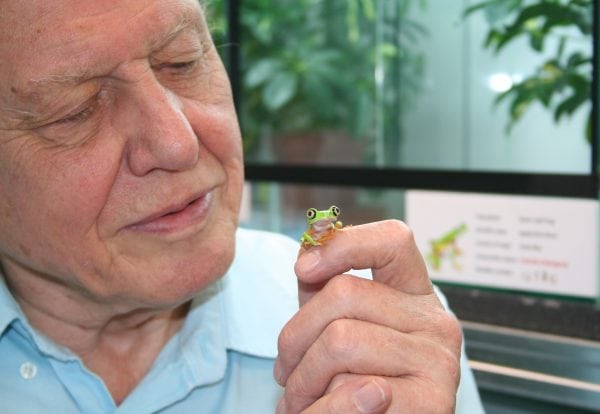