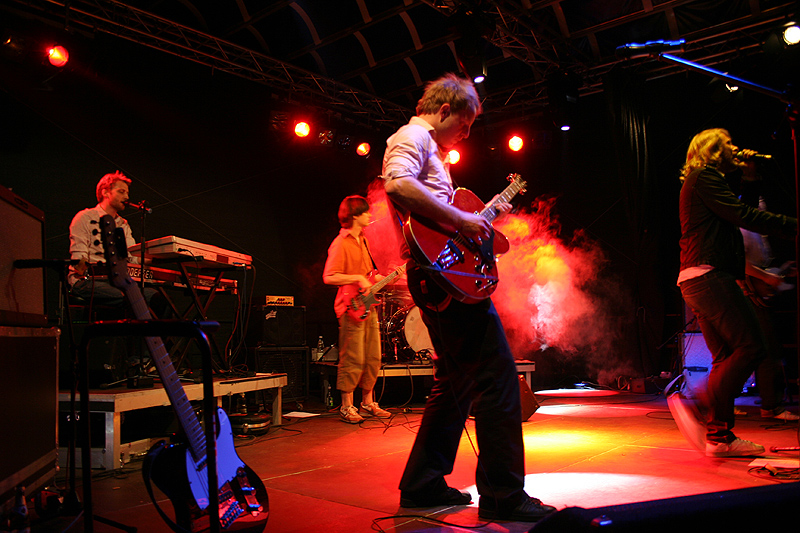 How ‘Band-aoke’ is changing the socials scene

Beyond the initial pressures of drinking during freshers week, the next hurdle faced by students who do not drink is society socials.

Socials held by societies are often in an environment where consuming alcohol is the required activity. For some, this is a daunting prospect. The difficulty is, there are students who will deliberately not go to a social without a drink. ‘Band-aoke’ provides an environment where both can exist side-by side.

‘Band-aoke’ breathes new life into the standard karaoke drag. It allows a new and exciting form of social for societies. A live band accompanies singers with almost any song of their choosing. A large range of repertoire is available, from songs like ‘Tribute’ by Tenacious D to ‘Mr Brightside’ by the Killers.

The event is based in the Ziggy Sixx Social club on Wilmslow Road and, despite the cheap drinks, (3 Jägerbombs for a fiver), the environment itself is not centred around alcohol. This is unlike other bar or club-based socials that many societies prefer to plan.

Ziggy Sixx is frequented by music students, and is often used as a social space for the Manchester University Music Society. However, the ‘Band-aoke’ event itself is open to the public every Tuesday from 9pm.

When interviewing for this article it often crops up that ‘Band-aoke’ is in general a very positive atmosphere. The main focus of the room is on the song that is playing and the person singing it.

Harry Badger, a second year music student, makes a great contribution to the argument of the move away from a pressurised drinking environment. He maintains that it is a great place to hang out with people, as well as make friends.

Crucially, everyone’s always supportive regardless of how good or bad the performer is. Alcohol doesn’t really come into play in this sense, even though there are always the few that come and say that they are ‘amazed’ that one can perform sober.

Before Harry sang at Bandaoke he’d never sung in public before on his own. He made sure to emphasise how he is more confident now, especially as it wasn’t down to having had 5 or 6 pints. ‘Band-aoke’ further nurtures this behaviour with groups of singers being a common occurrence. This fosters a relaxed and fun environment; often a performance of ‘Summer Lovin’ from the musical Grease will be performed by a girl as Danny and a boy as Sandy, for example.

There seems to be clear distinction away from the apparent ‘need’ to be drunk to have a good time. So whilst some do treat it as a drinking event, it’s certainly not the same as a club atmosphere.

It’s easy to see how ‘Band-aoke’ encourages performance and friendship. It’s rare that the average student has the chance or inclination in other settings to jump up on stage in front of a lively crowd and sing their heart out. Therefore, ‘Band-aoke’ has reached new bounds in terms of society socials. 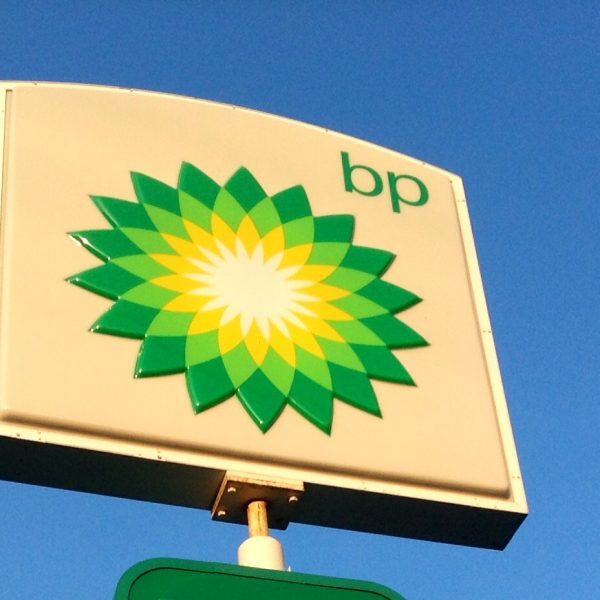