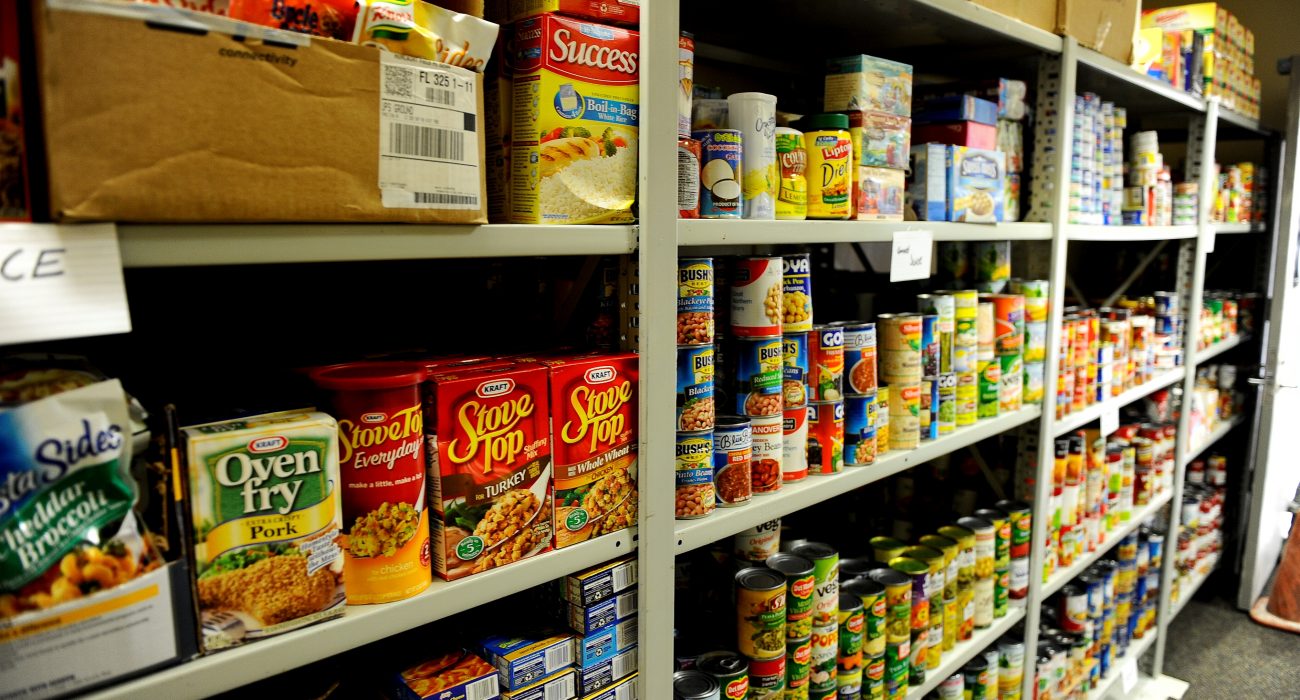 The future of a south Manchester food bank has been secured after a business covered the cost of warehouse space.

Manchester South Central Foodbank, run by the Bridging the Gap charity, has supplied food to people in Moss Side, Hulme and Whalley Range since 2014.

Its service was jeopardised when a company that shared its warehouse space lost its funding.

Michelle McHale, a trustee of the foodbank, told the Manchester Evening News: “It left us with a major problem, in the sense that we were running a campaign asking for food to keep us going, but we literally had nowhere to put the food that was coming in.

“We were worried that if we didn’t have enough space to collect the quantity of food we needed month-on-month to see us through, we would have to scale down our provision.”

At the time, the food bank was running a campaign with Hulme-based data hosting company UKFast and Hits Radio to prevent child malnutrition over the summer. UKFast’s community trust offered to cover the cost of the extra space required to keep operating.

UKFast’s Chief executive Lawrence Jones said: “In this day and age, there is no excuse for people going hungry, especially children. It was a simple decision for us to back the Fill the Foodbanks campaign alongside our holiday hunger push. It was just as simple a decision when Manchester South Central Foodbank told us they were at risk of closure due to their rents and business rates we knew we had to step in and do something.”

Ms McHale added: “This funding relieves some of the pressures the foodbank faces and enables us to refocus on our core work of challenging and addressing food poverty within our communities, whilst supporting those in immediate need.”