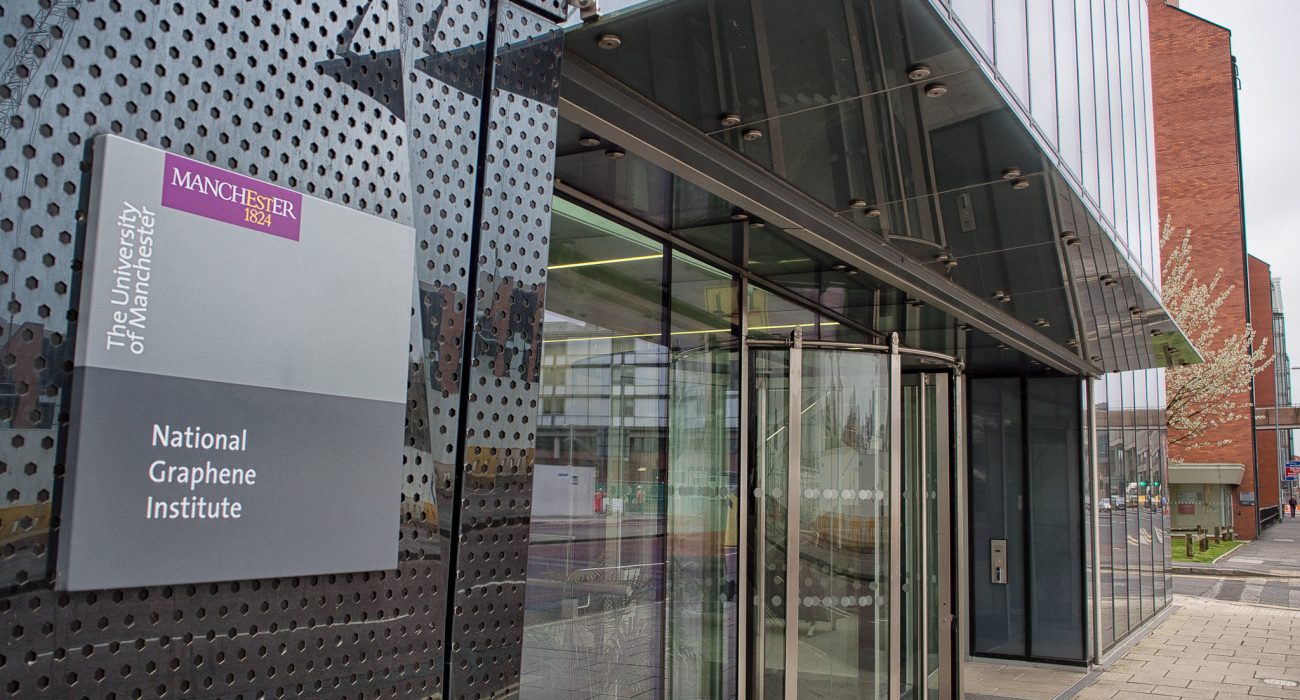 Student activists have raised concerns about the funding of graphene research at the University of Manchester, after discovering that companies involved in military activities are helping to finance projects.

Graphene is the world’s thinnest material and has been described as ‘revolutionary’ due to its unique properties. It was developed at the University in 2004, and its application areas include electronics, computing, optics and nanotechnology.

Graphene research has become a key selling point for the University, which has been rapidly investing in and expanding its facilities in recent years. But questions are now being asked about some of the organisations helping to fund this research.

Freedom of Information (FOI) requests submitted by student activists revealed that the University is collaborating on graphene-related projects with defence contractors like BAE Systems, Lockheed Martin, Israel Aircraft Industries (IAI) and Rolls-Royce among others.

The University says these companies were members of the Graphene Engineering Innovation Centre’s (GEIC) initial Advisory Board which no longer exists.

The National Graphene Institute (NGI), which is based in Manchester, opened in 2015 and looked towards industry partners for financial support, intending to produce graphene in commercially viable products.

Some private firms are also involved in the ‘GrapheneCore1’ and ‘Graphene-Based Revolutions in ICT and Beyond’ projects at Manchester, which are partly EU funded.

Huda Ammori, a student activist that helped coordinate the Boycott, Divestment and Sanctions campaign, uncovered through a series of FOI requests that defence contractors supplying Israel were members of an advisory council for one of Manchester’s flagship institutes and were also funding research.

Israel has been involved in conflicts with Palestine since the 1940s and has been condemned by the UN for its use of force against civilian protestors in Gaza.

Huda told The Mancunion: “They denied my FOI request, I had to go to the Commission’s office [to appeal]. The Information Commissioner told the University that they would be found guilty of contempt of court if they didn’t give us the information.”

In this study, the University of Manchester ranks as the fifth largest university collaborator outside China, measured in the number of published peer-reviewed papers with scholars that have affiliations with the People’s Liberation Army, the military wing of the Chinese Communist Party.

The study also notes that dozens of scholars “obscured their military affiliations” in order to travel to Western countries. This was part of a larger policy described as “picking flowers in foreign lands to make honey in China”, these military scientists take back the cutting-edge technological expertise to the PLA.

One such business that has been involved is Tunghsu Optoelectronics, which has stated in company reports to receive government subsidies in “military and civilian integration of high-level innovation”.

Responses to this relationship between defence and the military have been mixed, with some feeling uneasy about the funding and others pointing to its benefits.

Toby James, a student pursuing a Masters in Physics, said: “It’s sad that the university chooses to accept money from such awful sources to be able to afford to fund research.”

Dr Aravind Vijayaraghavan, a lecturer and researcher of nano-materials at the University, said that military funding isn’t necessarily problematic: “Where the military funding for graphene research leads to the development of new understanding and new technologies, there is plenty of potential for public benefit, just like with research that is supported by any other funding mechanism.”

Some of the worlds greatest innovations such as the internet, robotics, and modern telecommunications were part of large military projects during World War Two and the Cold War.

Huda Ammori managed to uncover the funding streams after a long process, but admits that it’s not always easy to distinguish between those that are problematic: “A lot of components of science have dual uses… Researchers and students should be assured that our research is only going towards making the world a better place.”

A spokesperson for the ADS group, which represents UK businesses operating in the defence and security sectors, said: “The UK’s defence and security industry is a world leader, trusted to deliver innovative and advanced equipment to the UK Armed Forces and our international partners, keeping our country safe.

“The success of our defence industry makes an important contribution to our national prosperity, delivering 135,000 jobs in the UK in this high-value sector.”

“The companies mentioned were members of the Graphene Engineering Innovation Centre’s (GEIC) initial Advisory Board which was made up of several different organisations.

“The Board’s purpose was simply to help facilitate the Centre’s launch and provide advice, which it duly fulfilled. Therefore the group no longer exists.

“The GEIC does continue to work in partnership with some of the companies named but we take all necessary measures to ensure our research is not used beyond its agreed application.” 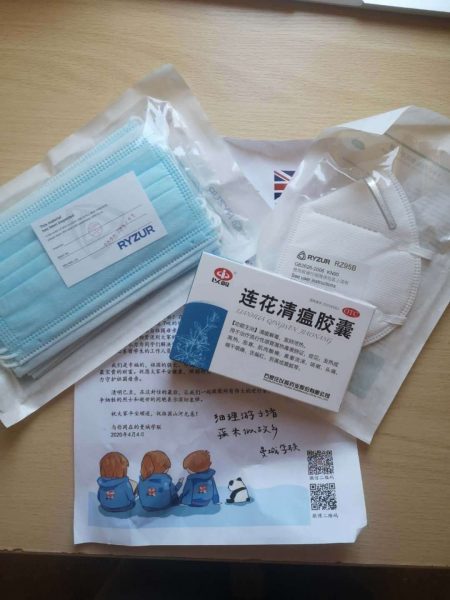 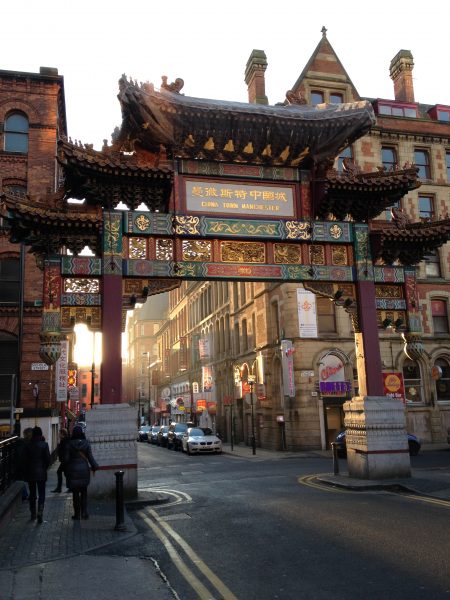