A recent report by The Guardian has revealed that Google has made “substantial” contributions to over a dozen of the most notorious climate-denial organisations.

On the list of beneficiaries is the Competitive Enterprise Institute (CEI), a conservative policy group instrumental in the decision to withdraw the United States from the Paris Agreement. The same group has also been critical of the Trump administration for not going far enough in dismantling many of the environmental protections established by the Obama administration.

Google, alongside fellow tech giant Facebook, is also set to sponsor the annual meeting of the State Policy Network (SPN) at the end of the month. SPN supports a variety of conservative groups, including the Heartland Institute – one of the most powerful organisations in pushing climate scepticism. Aside from suggesting that climate activist, Greta Thunberg suffers from “climate delusion hysterics”, the group claims that the economic impact of mitigating climate change will be worse for humanity than climate change itself.

In defence of the contributions, a spokesperson for Google said: “We sponsor organisations from across the political spectrum that advocate for strong technology policies. We’ve been extremely clear that Google’s sponsorship doesn’t mean that we endorse the organisation’s entire agenda – we may strongly disagree on some issues”.

Google has often been vocal in its apparent support for climate actions, calling for “strong measures” at the Paris Climate Conference in 2015 and sponsoring the Global Climate Action Summit in San Francisco last year.

The spokesperson for Google added: “Since 2007, we have operated as a carbon-neutral company and for the second year in a row, we reached 100% renewable energy for our global operations”.

So, five years later, why is Google still funding climate deniers? Turns out the answer has little to do with climate science and a lot to do with the protection of a singular law – section 230 of the Communications Decency Act.

Established in the 1990s when the internet was still an unfamiliar place, the law provides legal immunity to companies, like Google and Facebook, for third party comments. In effect, Google is treated as distributors of content and not publishers. Exempt from liberal laws that apply to companies such as newspapers, section 230 helped establish the internet giant.

In recent years there have been calls for a revision of section 230. In particular, some Republicans, including Texan senator, Ted Cruz, have alleged that the law allows Google to maintain a bias towards Democrats. Revisions to section 230 could cost companies like Google billions of US dollars, hence the motive for cosying up to conservative circles is remarkably transparent.

Google’s success relies on support from across the political spectrum, evoking conflicting business interests and stated values when it comes to politically polarising issues like climate change. This leaves the company attempting to skirt around the issue with the unconventional claim that money does not equate to endorsement. This is an all too familiar tale: the blockading of climate action at the convenience and prosperity of big businesses.

Last month, over 2,000 Google employees joined global climate strikes and signed a pledge supporting climate action at the company. In a post on Medium, employees expressed the sentiment that “tech is not ‘green’”, referring to the revenue Google makes through licensing infrastructure, machine learning and engineering talent to fossil fuel companies. “By making extraction ‘more efficient’”, they said, “Google trades our collective future for profit”. 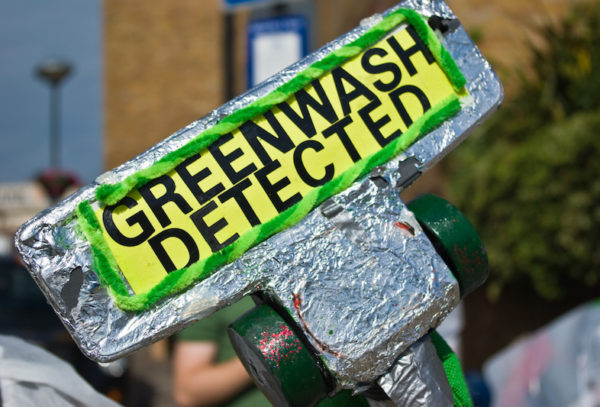 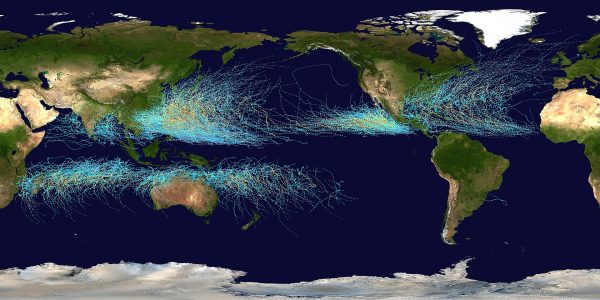