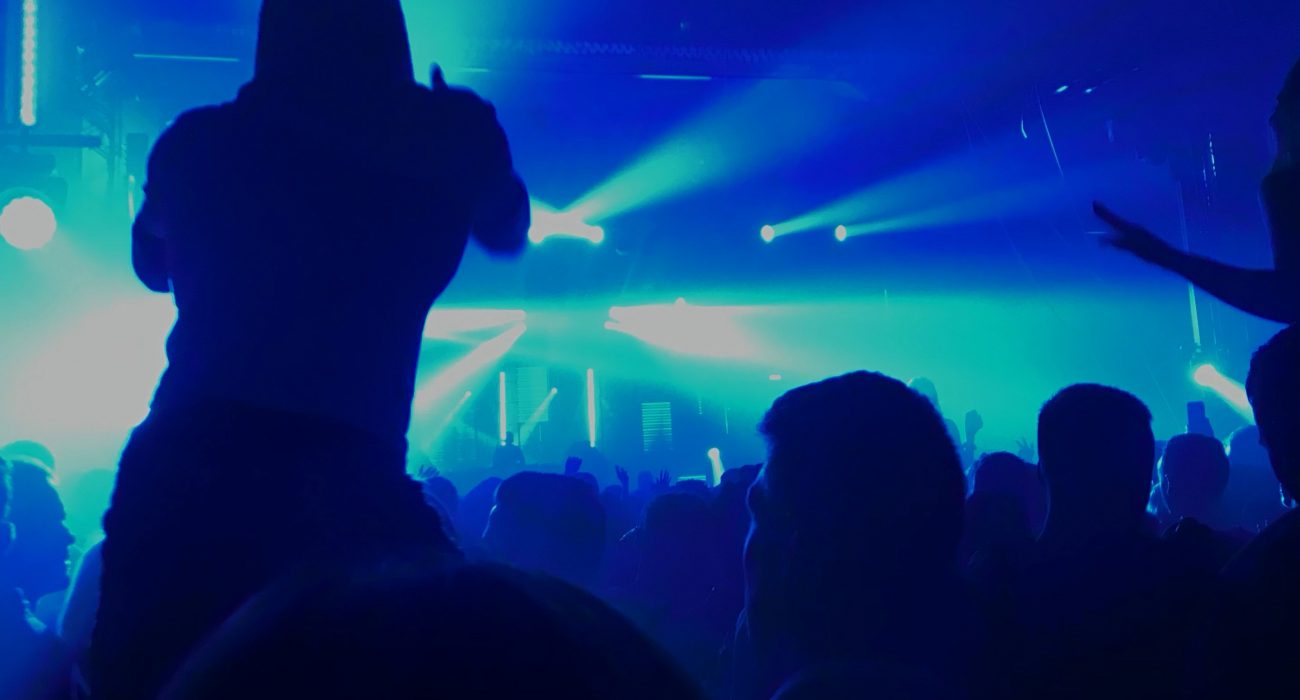 On October 11th, the BBC Radio 1 Dance Stage brought together Diplo, MK and Gorgon City to headline at the Warehouse Project.

Being new to Manchester, I had heard much about the Warehouse Project before coming to live here. As I prepared for my first night there, expectations were high.

The first headliner of the evening was Diplo, whose arrival on to the main stage I did not initially register. The transition from Danny Howard to Diplo was seamless. Whilst this could be seen as a testament to his punctuality, it really did feel like the mix of techno beats dominating Diplo’s set blended in with the sounds of the previous acts. Yet, as the set progressed I became more invested, won over by the pyrotechnics, confetti, and psychedelic stage graphics that, it seems, were withheld from the beginning of the night.

Having hyped myself up for the evening by listening to Major Lazer hits, I felt a pang of disappointment when I realised that Diplo’s set wouldn’t be packed with the chart-toppers that he is famous for churning out. However, this disappointment quickly subsided when I realised Diplo had merit not just as a hitmaker, but also as a DJ. Giving myself over to a deep enjoyment of his electronic set, highlights included a remix of Wiley’s ‘Boasty’ and a finale of ‘Electricity’ featuring Dua Lipa. Both choices felt like a homage to the UK, which filled me with a small sense of pride, happy to see that the Hollywood superstar had an appreciation for the UK, even if both artists were Londoners.

The real superstar of the evening was MK. It was clear that this was the veteran of the night, as he exercised a masterful control of the crowd and followed Diplo with a set that felt more thought out and exciting. I had minimal expectations for MK as I was not too familiar with his work. Before arriving, my excitement for Diplo as the ‘man of the moment’ overshadowed any thoughts of him, so it was a very pleasant surprise to be immersed in a brilliant range of house beats mixed with the occasional radio hit. Gorgon City made a small cameo for their collaboration with MK, ‘There For You’, and the crowd sang energetically along to ‘Back and Forth’ featuring Jonas Blue and Becky Hill, with both tracks highlighting his British collaborations.

For the end of the set, MK brought on vocalist Anabel Englund to provide the only live vocals of the evening. Anabel’s stage presence was the cherry on top of an already great set, adding fresh energy to the evening’s techno heavy lineup.

Diplo was fun and MK were fantastic, however, Gorgon City’s set felt like a dull end to the night, giving a very unmemorable performance. One of the more exciting moments was an uninspired remix of ‘Piece Of Your Heart’ by Meduza, which felt unneeded due to Meduza’s actual presence that night, performing prior to Diplo. At this point in the evening people were beginning to filter out, and it seemed as if this was reflected in the production duo’s performance. Even the lights and lasers accompanying them paled in comparison to those of Diplo and MK’s sets.

Though I clung to the main stage for the majority of the evening, when making an excursion to the bar to get a drink, I saw a set on one of the peripheral stages being played to less than ten people. My friend informed me that at the Chase & Status event, the previous week, there had been far more people, filling out almost the entirety of the Depot. Although it did not feel as if the event was not aptly busy around the main stage, the fact that the event failed to sell out made the ‘Festival’ branding of the night seem a bit feeble.

Nevertheless, I ultimately thought the event was a success and provided me with a great first experience of the Warehouse Project.