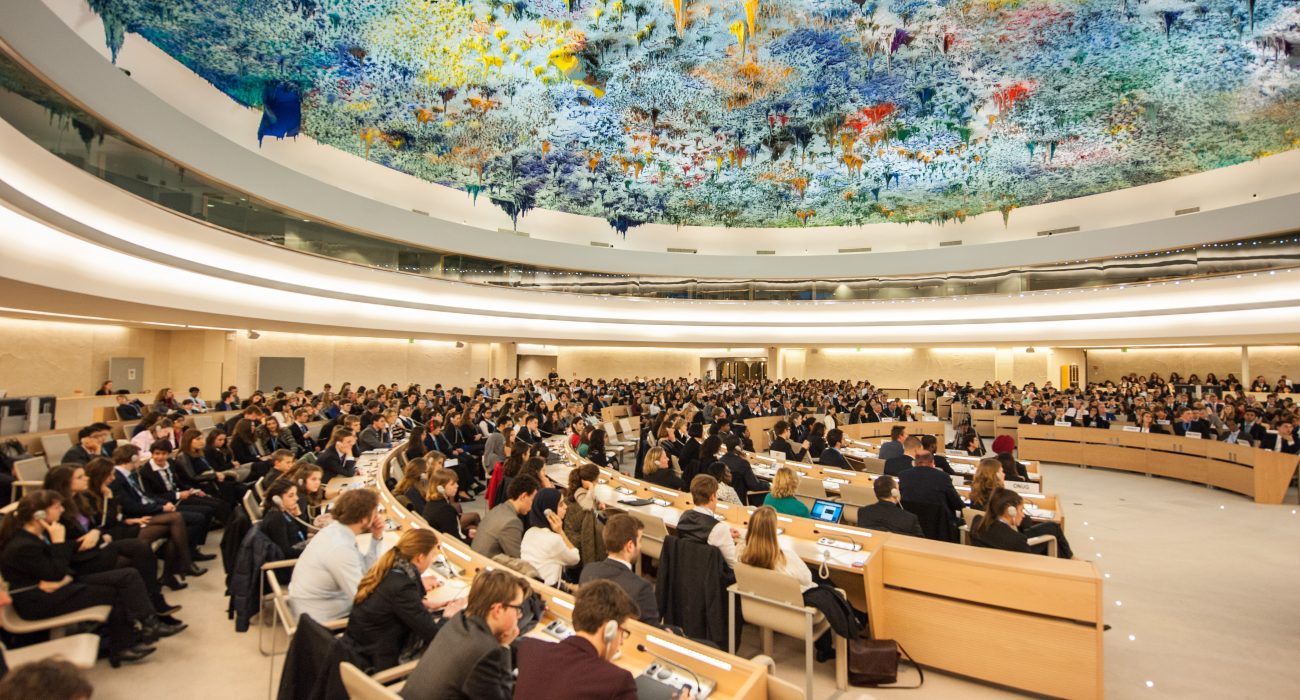 Young people from all over the UK are coming together to organise the first Youth Environmental Conference to be held in the UK. The event will be hosted by Manchester Metropolitan University, and will take place from the 22nd-24th of November.

It has been organised by a team of 20 young volunteers from around the country, and is part of a wider collective of 50 conferences held across the world, known as Local Conferences of Youth (LCOYs). Each year, a Global Conference of Youth, known as COY, takes place in the host country prior to the United Nations Framework Convention on Climate Change (UNFCCC) talks. During the conference young people from around the world discuss how they can best influence the UN climate agenda. LCOYs are local versions of this conference.

The event aims to educate young people about the importance of local, national and global activism in solving international climate issues. They believe the event will create a network of UK youth leaders within the wider international climate movement, and encourage UK youth to play an active part in the climate justice movement.

The conference will host speakers from notable activist groups including Friends of the Earth, the UK Student Climate Network, NUS and Fossil Free UK, and has received further support form organisations such as People & Planet and the UK Youth Climate Coalition. Discussions will cover a wide range of environmental issues including zero-carbon initiatives and university workers’ rights activism.

Emily, a LCOY co-ordinator, said: “At present, UK youth are actively mobilising to address the climate crisis, so LCOY will be a great opportunity to bring everyone together to strengthen the climate movement in the UK and to ensure UK youth voices are considered in climate decision-making, both nationally and internationally.

“It’s important that our voices are heard in shaping the world today and our future. After attending the Global COY14 in Poland and learning about successful LCOYs that had taken place across the world, it was clear to me that we should have one in the UK as well.”

The conference follows the nationwide climate strikes held on the 20th of September, and an increased presence of activist groups such as Extinction Rebellion across the country. The LCOYs are in preparation for the 2019 United Nations Climate Change Conference, also known as COP25, which will be held in Chile from the 2nd-13th of December.

Tickets for the event are available online.