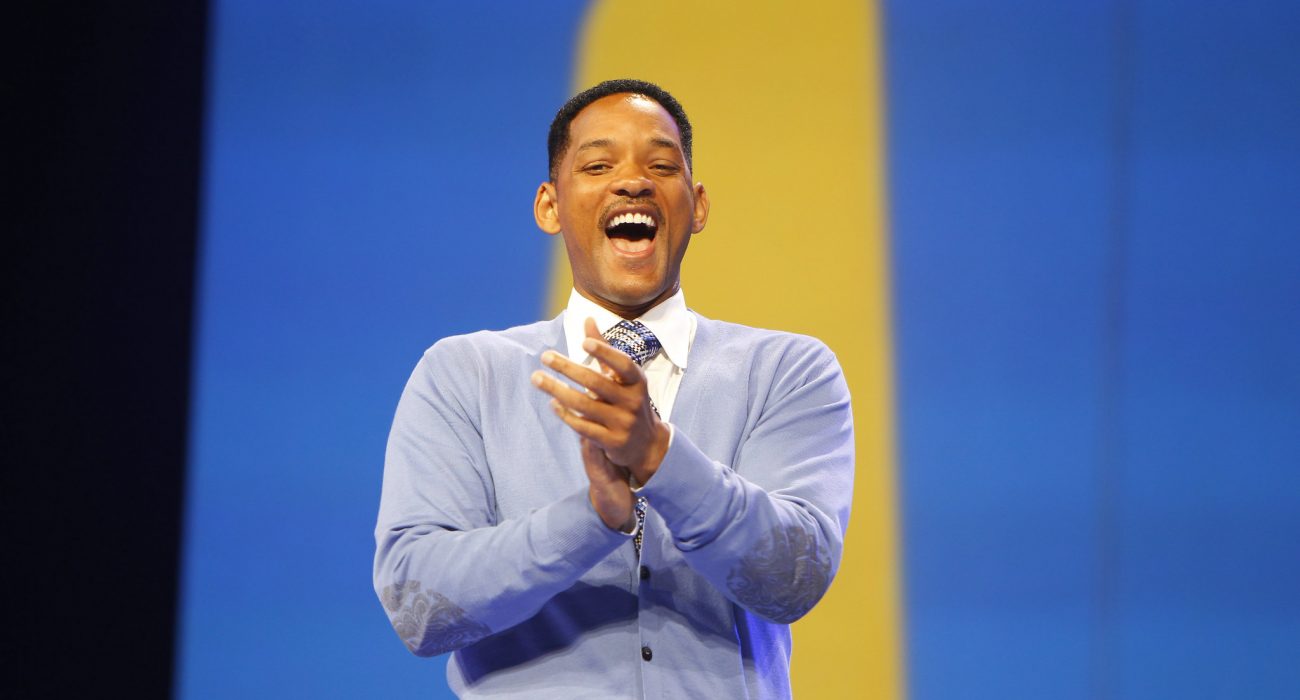 Having been in a various stages of the production process since the late ‘90s and with a budget reportedly in the region of $150 million, Gemini Man has unsurprisingly arrived in cinemas with some degree of expectation.

Almost every leading man in Hollywood seems to have been linked to the film at some point, including the diverse names as Arnold Schwarzenegger, Sylvester Stallone, Brad Pitt, and Nicolas Cage. In the end, Ang Lee was hired to direct a cast led by Will Smith alongside 10 Cloverfield Lane‘s Mary Elizabeth Winstead and Children of Men‘s Clive Owen.

Smith plays the ageing Henry Brogan, a recently retired top government assassin. In a familiar twist, Henry’s retirement is interrupted when he is hunted down by a secretive government unit headed by the stern Clay Varris, who is played with an inconsistent American accent by Owen. With help from Winstead’s special agent Danny Zakarweski, Henry is initially able to evade his pursuers.

The film’s central conceit comes into play when Henry discovers that the person chasing them is actually a younger clone of himself, who is also portrayed by Smith through motion capture and de-ageing technology.

The technical aspect is somewhat impressive and, while Smith gives a competent performance as Henry, neither performance comes close to rescuing the film. As many as eight different writers are said to have been involved in writing the script and the result is a story that lacks any real focus.

The overall structure is formulaic, but its most frustrating aspect is the underdeveloped characters and relationships. Will Smith’s performance as Junior, the clone, is particularly bland, but all of the central cast seem to be trapped in one-dimensional cliches with the few attempts at tender moments falling flat.

Human cloning is a matter of serious controversy in the real world and there are interesting arguments on both sides of the debate. The notion that an older professional might be replaced by a younger version of themselves is one that has clear real-life parallels.

However, Gemini Man is content to completely ignore these ideas and simply go through the motions of a run-of-the-mill action film, never meaningfully engaging with the themes that underlie its premise.

Perhaps, the most disappointing aspect of Gemini Man is the action itself. In his brilliant captivating martial arts drama, Crouching Tiger, Hidden Dragon, Ang Lee directed some of the most beautiful combat sequences ever seen on film.

In this film, the fight scenes are messily shot and poorly lit. When combined with the already confusing experience of watching Will Smith fight himself, the audience ends up totally disconnected at key moments of high tension.

Gemini Man is not completely without merit. Early in the film there is a chase sequence through a vibrant foreign city that is exciting and the script is, at times, legitimately funny. In a way though, this only reinforces the most frustrating part about watching the film – knowing that the group of people involved in its production could’ve created something much better. 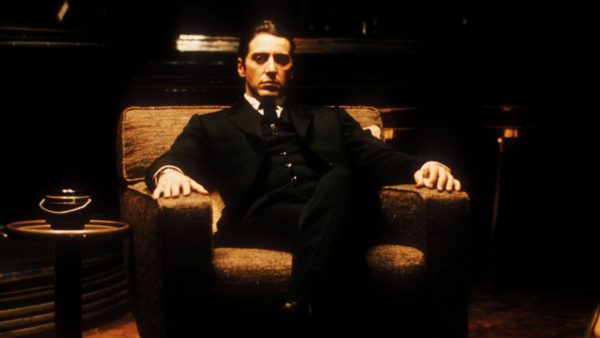