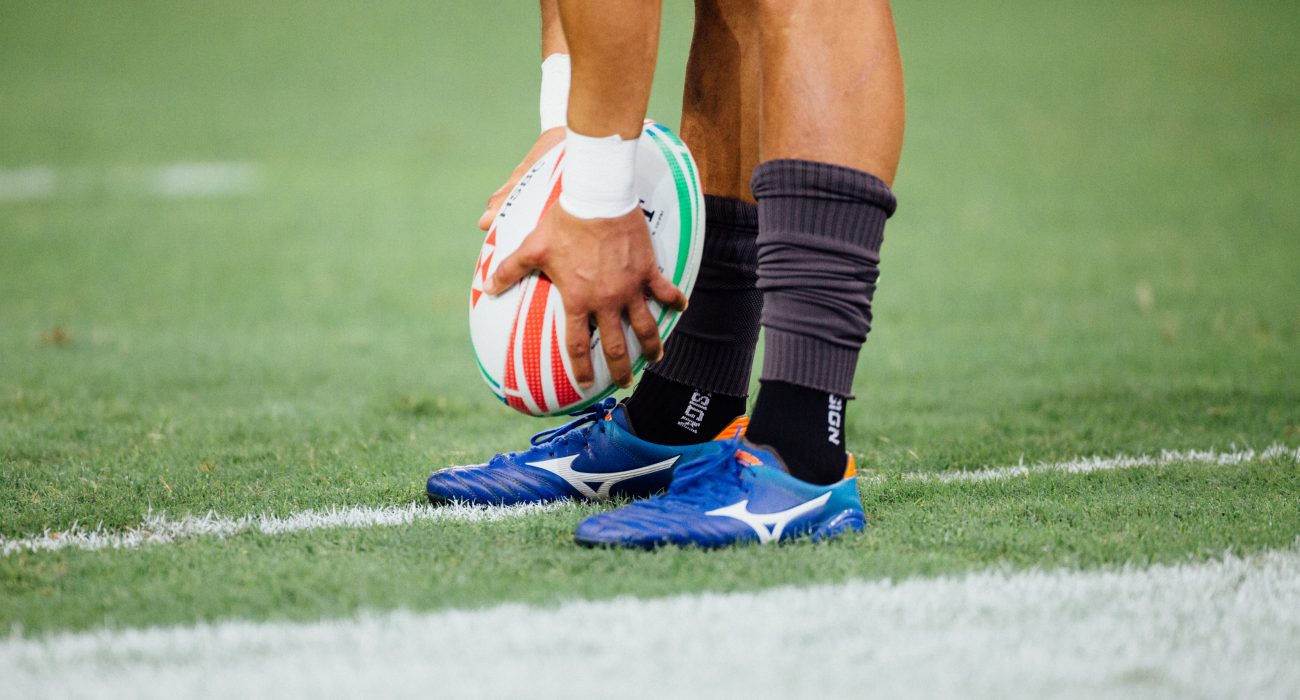 The pool stage of the 2019 Rugby World Cup reached its conclusion last week, with eight teams through to the quarter-finals, but it was the off-field events that caused the biggest shock.

Japan has been hit by Typhoon Hagibis, the most devastating of its kind for decades. The Kantō region on the East coast has been the worst affected, with infrastructure ravaged and a rising death toll.

While it pales into insignificance when compared to this human tragedy, the Rugby World Cup was thrown into disarray as a result of the typhoon. Three games were cancelled, with Italy controversially knocked out as a result, while the crucial Pool A fixture between Japan and Scotland was left in the balance until a mere eight hours before the start of play. The Scottish Rugby association were highly critical of the match’s potential cancellation, threatening legal action if their make-or-break fixture against the hosts did not take place.

As it happened, the match in Yokohoma got the green light and Japan deservedly came out on top. A gritty and relentless display from the hosts saw Scotland knocked out after being defeated 28-21. This did not halt the controversy, however, as misery for Scotland looks set to be compounded by a misconduct charge from the World Rugby board, which they will contest. It is believed that the uncertainty leading up to the game, which was seen to disrupt the Scottish side’s preparation, is a point of particular contention.

Such issues, which have marred an otherwise brilliant tournament, have raised debates over the selection of locations. A common line of argument is that, while the events of Hagibis have been nothing short of tragic and, despite the fact Japan have organised the event almost impeccably, the date of the World Cup is inappropriate. Instead, so the argument goes, this tournament may have been better placed in the months outside of Japan’s typhoon season.

The competition, however, has offered a bright spark during a difficult time for the Japanese population, with World Cup fever multiplied dramatically by the Cherry Blossoms’ roaring success. A record audience of 60 million tuned in to see their side dismantle Gregor Townsend’s underperforming Scots, while 1.8 million people purchased match tickets throughout the pool stage. More broadcasting records are set to be broken this week as the only tier 2 side left in the competition will once again embrace the role of underdogs, facing South Africa’s Springboks in Tokyo.

The other three quarter-final fixtures are equally well-poised, and all have absorbing backstories. England go toe-to-toe with their old rivals Australia with key back row Billy Vunipola back from injury in a major boost to Eddie Jones’ side.

Holders New Zealand face Ireland in what could be a chess-like battle between two of world rugby’s finest coaches, Schmidt and Hansen. The All-Blacks will be looking to give Irish coach Joe Schmidt an unhappy send-off in what could be his final game leading the Four Provinces, in their quest to win the tournament for an unprecedented third successive time.

The remaining fixture sees France and Wales compete, with Les Blues looking to recreate their 2011 World Cup semi-final victory over their Six Nations rivals at the Oita Stadium. The Welsh will be buoyed though, after star players Biggar and North proved their fitness for the big clash.