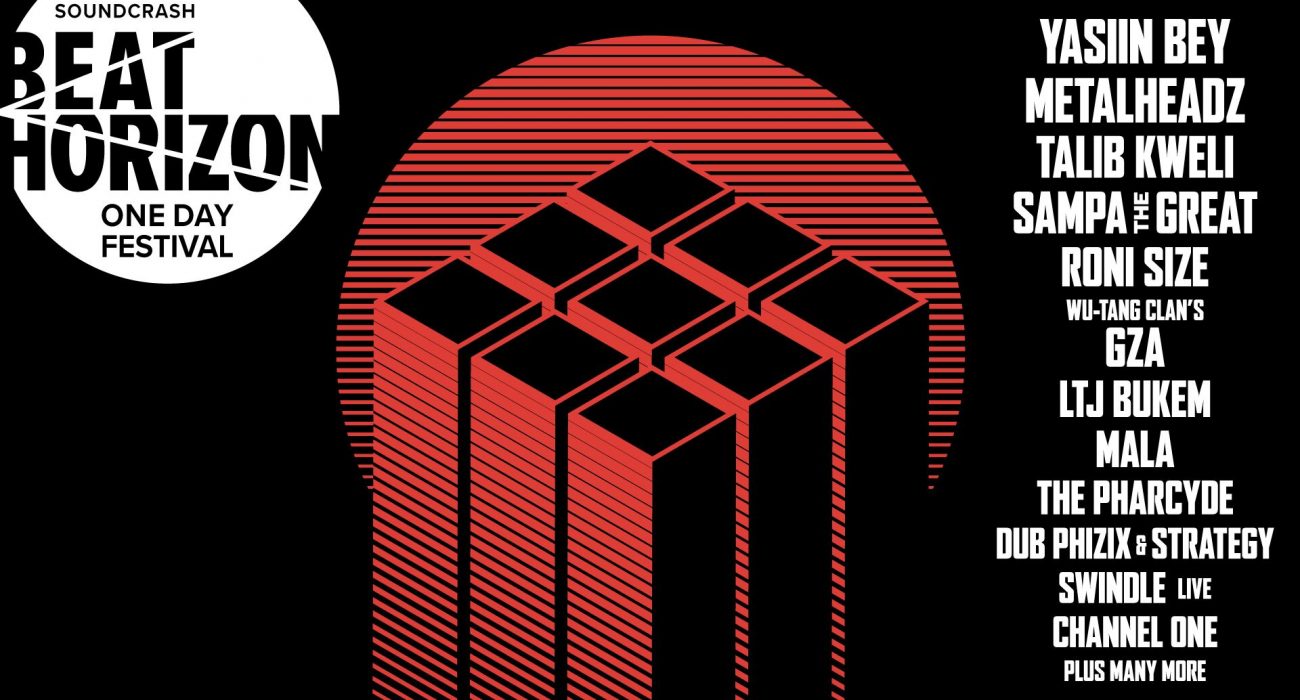 Beat Horizon Festival is the UK’s self-declared “premier one-day Hip Hop, Beats and Bass festival”, and with a lineup boasting The Pharcyde, Yasiin Bey (FKA Mos Def), and GZA of Wu-Tang fame, this statement doesn’t carry even a tinge of arrogance.

I’ll start with, probably, the biggest name on the list — Yasiin Bey. Known at the time as Mos Def, Yasiin released his magnum opus, Black on Both Sides, in 1999 to acclaim from both sides of the cultural/critical divide. Although this marked a peak in Bey’s discography, his consistent proficiency, and emphasis on socially conscious lyrics in an era of Gangster-rap, has helped retain his status as one of the greatest of all time. Socially, as well as sonically, he is a figurehead of East Coast Hip Hop (the best kind, obviously) and will complement the other artists on the bill wonderfully.

Speaking of which, The Pharcyde are without a shadow of a doubt my personal pick for the festival. It should be noted that the group hails from the West Coast but their bouncy, jazzy beats are synonymous with the sounds emanating from New York in the 90s and they’re in the rare position of being deservedly seen as pioneers of the culture. Bizarre Ride II is, in my opinion, a perfect album and the prospect of seeing the group live is as tantalising as it is humbling.

Add to this the inclusion of Wu-Tang’s GZA and you’ve got the makings of a religious experience. Wu-Tang would rank on just about anybody’s lists of greatest Hip Hop groups of all time and whilst debates about the finest individual member are justifiably contentious, GZA is easily a viable contender. Having been the first of the group to sign an individual record deal, he set the precedent for excellent solo material and has carved out a cult status for devotees of his philosophical, lyrical musings. Seeing him alongside the aforementioned performers and that’ll be you finished off for good.

BUT if you’ve survived that, Sampa the Great is also hugely deserving of your attention. The Australian interpretation of Hip Hop is not renowned for greatness but Sampa may well be the pioneer of a new movement. Although some of her tracks definitely play to the Western Hip Hop palette, her distinguishing feature is perhaps her use of South African drumming. Combined with her vast vocal range, which is at times menacing, at other times soothing, and you’ve got an artist who is as unique as they are unmissable. Go and see her! 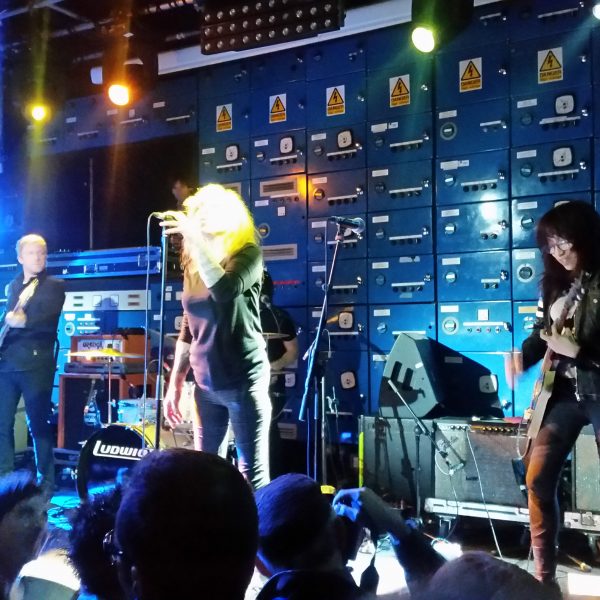