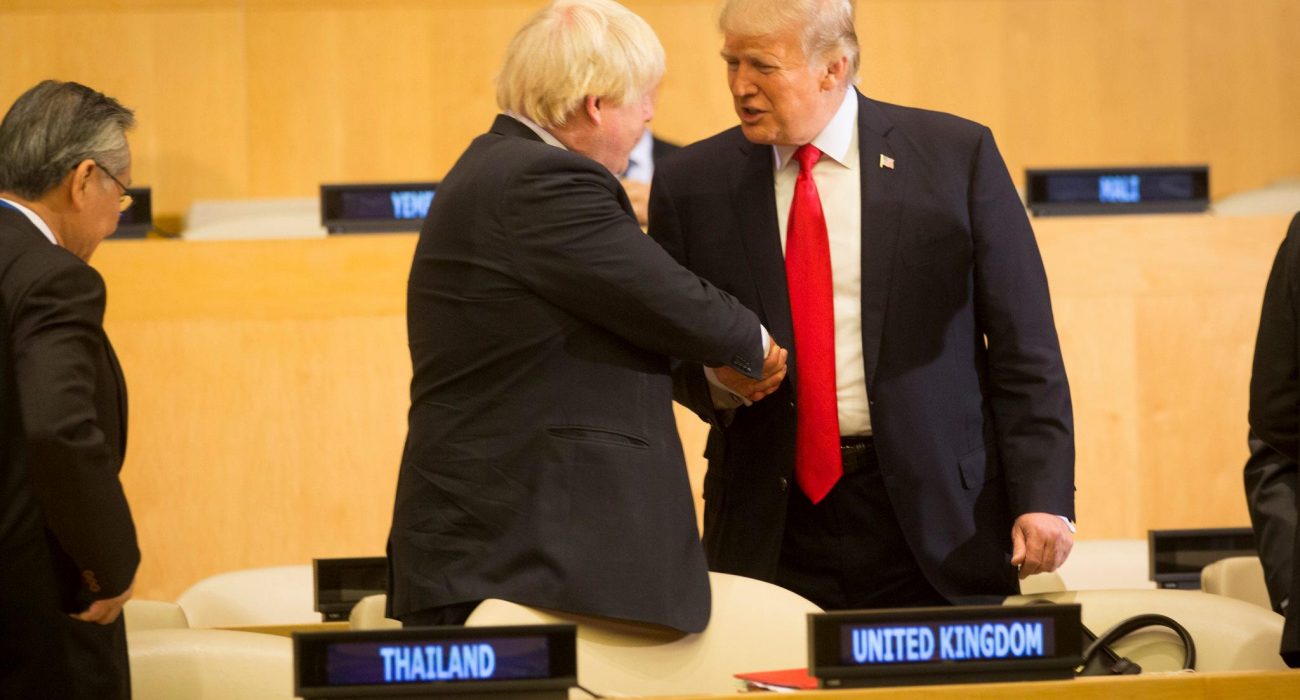 After a good month of parliamentary jostling and maneuvering, PM Boris Johnson has finally twisted the opposition’s arm in getting an election, framing it in eerily 2017-esque “crush the saboteurs” terms.

The hope for the Prime Minister is that with the election he can effectively wipe out any mandate for a second referendum, picking up Farage’s Brexit Party votes, as well as those soft “One Nation” Tories who can’t countenance Corbyn’s left wing agenda of economic levelling.

If very recent political history is anything to go by, Johnson would be seen as a cocksure windbag, taking the country for granted. A Prime Minister flexing their polling muscles, much like Theresa May and her “Strong and Stable” shtick in 2017. Yet this was an election campaign in which the Conservatives lost their parliamentary majority, plunging us into the political stalemate the country now reckons with.

Although it’s tempting to see this as a repeat of the 2017 ‘Brexit’ election, the stakes in 2019 are so much higher. Notwithstanding Brexit, this election should be about understanding the broken social and economic order that led to the vote in the first place: the impact of austerity, historic inequalities, the death of the British high street, for example. This is about living together after the polarisation of Brexit, rebuilding communities broken by toxic political debate and economic hardship.

In case you haven’t already guessed, I make no bones about my disdain for the Conservative Party, especially given their recent swing even further right. The latest deal Johnson brought back from Brussels sets a precedent to decimate workers’ rights. Further separating the commitment to match European standards from the Withdrawal Agreement, which will inevitably lead to a race to the bottom in a potential programme that you’d be forgiven for thinking was in the new series of the Crown.

With the appointment of people like Dominic Raab to the Cabinet, a man who once argued that employment legislation represents a “straightjacket” for the country, these fears are hardly unsubstantiated.

In terms of the platform to defeat the destructivity of the Conservatives, the path has to be clear and forthright. The reversal of the domestic Tory agenda, a sensible and democratically decided Brexit position, a reification of British Towns, and the implementation of a Green Industrial Revolution. These are the stakes that should dictate the Labour agenda.

Although it may be seductive to attack Boris Johnson as a corrupted liar, the poster boy for the Etonian establishment: the most powerful stick to beat them with is their wider legacy of the fourteen years.

Corbyn has to dictate the events and the rhetorical drive of the election, rather than being forced into political corners by the way the Tories and the mainstream press want the election to pan out to the people. Early signs are positive: in the last PMQs before the election Corbyn took Johnson to task on the crippling of our National Health Service under Tory rule. Labour must continue to drill home the larger Tory failures with all aspects of the country, and the genuine desire and will to transform the country and the way it works.

Let the Lib Dems and the Tories shout into the abyss: “Labour will ruin the economy, Corbyn is a terrorist sympathiser, Labour want to remain, Labour want to leave”. So long as Labour define themselves as what they are for, not what they are against, dictating the terms on which the election is won and lost, then there is reason to be optimistic. 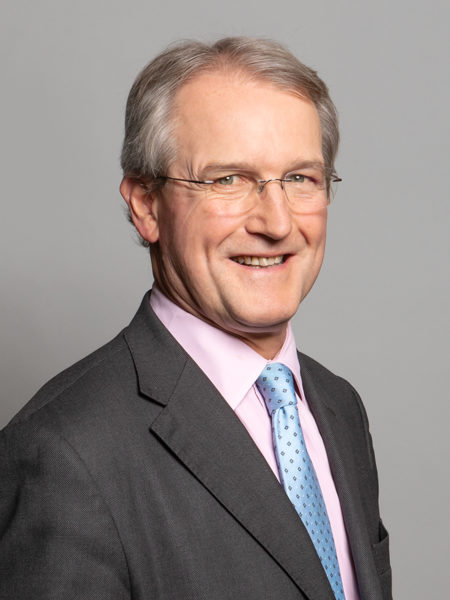