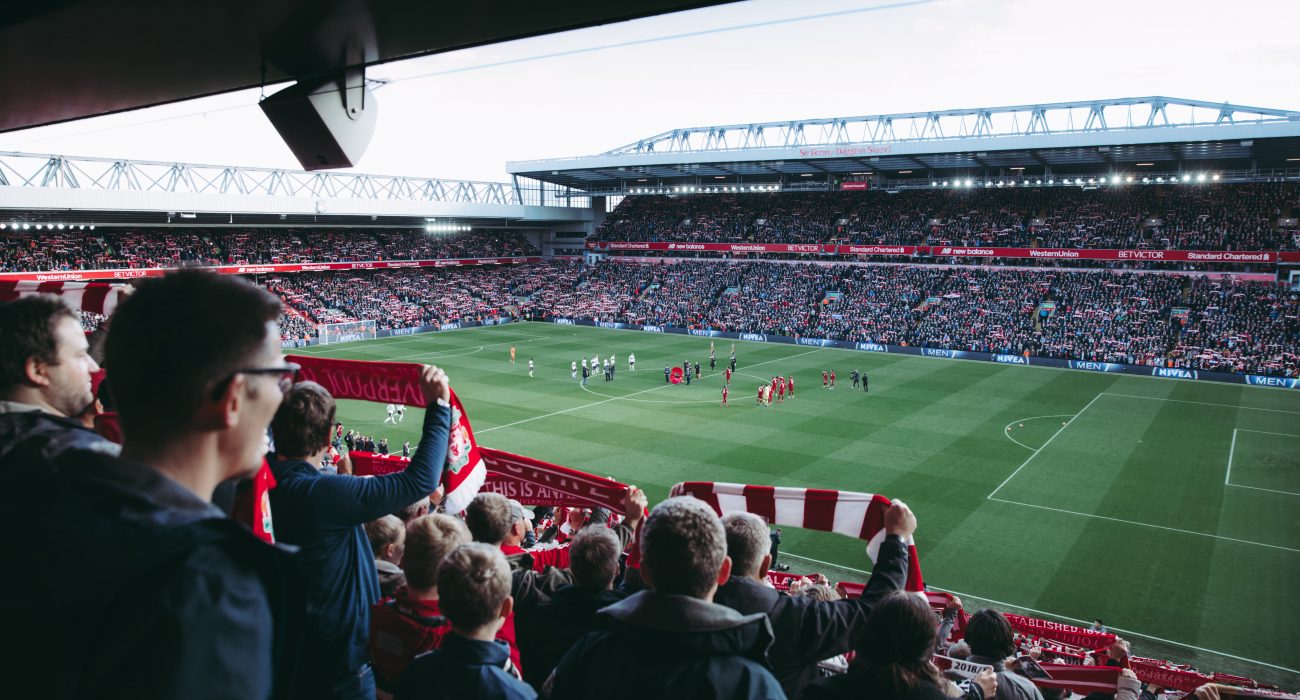 Over the past few months, football headlines have been dominated by reports of racist abuse from the stands.

The issue is slowly being taken more seriously by clubs and the sport’s governing bodies. Just recently we have seen FIFA use their ‘three strike’ protocol for the very first time. Haringey Borough walked off the pitch against Yeovil following racist abuse being directed towards their team and Manchester United gave out a lifetime ban to a fan who was heard directing racist abuse towards Trent Alexander-Arnold in their game against Liverpool.

These are all important steps that must be taken, but instances of racial abuse are not random or infrequent. A poll conducted by Sky Sports News of 1000 football fans found that 93% of BAME fans, and 86% of fans overall, have witnessed racism take place at matches.

Ejecting these fans, giving them lifetime bans or, in larger scale cases, have governing bodies impose punishments on clubs will no doubt make a difference to the sport.

However, while cases of racial abuse, derogatory comments and online trolling will continue to dominate the headlines, racial discrimination in the sport will not be eradicated if we are only tackling the ‘obvious’ forms of racism.

Beyond tackling the racism being perpetuated by fans, clubs also need to hold themselves accountable for acts of racial discrimination or bias. Condemning or punishing their own fans means nothing if clubs don’t recognise how they are also allowing racism to fester in the sport.

While it is admirable, for example, that Jamie Carragher apologised for defending Luis Suarez after he racially abused Patrice Evra, this apology is not enough. Before a match in 2011, Liverpool players wore t-shirts to show their support for Suarez after he was found guilty of racially abusing Evra.

It was a woeful choice from both the players and the club and it is quite remarkable that it has taken eight years for anyone at the club to apologise.

It does not matter if the incident occurred almost a decade ago, the club needs to acknowledge and explain their disastrous decision to maintain Suarez’s innocence rather than condemn his actions. Carragher’s apology alone pales in the absence of Liverpool FC’s.

The decision has been a stain on the club’s image since the incident, and is one of the reasons some fans have adopted a ‘fake news’ attitude to the verdict. Acknowledging and apologising for decisions like this is not as ‘easy’ as banning racist fans from attending matches, but it is just as important, if not more, if we want to achieve racial equality in the sport.

These issues are not insignificant or ‘less’ important just because footballers are in financially privileged positions. We need to be listening to players who have suffered abuse, rather than debate whether or not it is justified for black footballers to say they are getting sick of the game simply because they are earning a lot of money.

It is easy to see and hear the overtly racist language, abuse and acts coming from our football stands and therefore it is easy for that to become the focus of a racism campaign.

While it is extremely important to tackle this form of discrimination, you only need to see how few people from BAME backgrounds are in positions of authority in the sport (from managers to club executives) to know that the problem goes much deeper than abuse from the stands.

Removing racist people from the sport does not get rid the sport of racism – a sentiment that must be at the forefront of any campaign which takes on the issue.