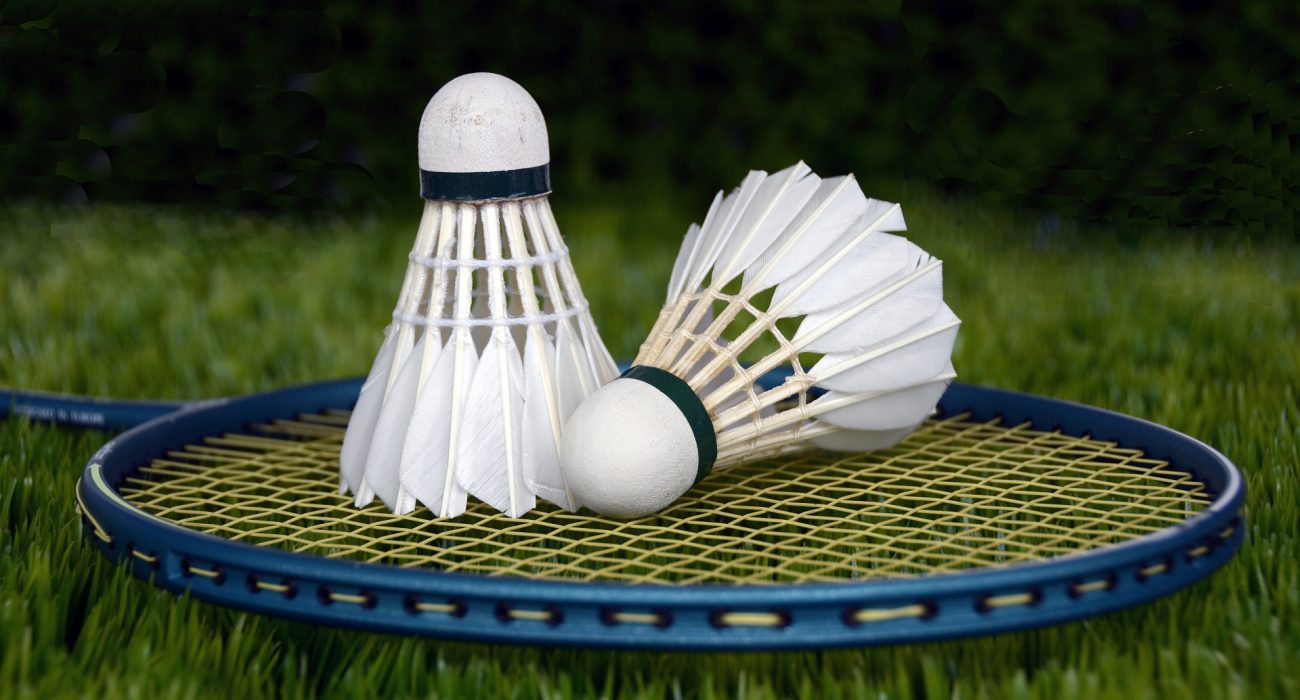 With reading week providing an early opportunity for both reflection on the start of the season and preparation for what is to come, the action of university sports is set back for a week. This said, there is still plenty of sport straddling either side of reading week to both look back on and preview.

For the Manchester men’s badminton firsts, they went into the break off the back of an impressive 6-2 home win against Sheffield. With that making it two wins out of three for the in-form side, they will be hoping to continue their solid form against Lancaster, where a win could put them back towards the top of the table.

As for our badminton women’s firsts they face a tough trip to Sheffield Hallam when the season picks up again. They will be hoping to bounce back from the tough 6-2 defeat they suffered at the hands of the Leeds first team before reading week.

Moving on towards fencing and our women’s side could not have hoped for a better start to the season, beating Lancaster on what turned out to be a successful away day. They could continue their prolific start against Hull in two weeks’ time.

However, two losses in a row for the fencing men will mean their match against Liverpool is already looking crucial for the outlook of the Northern Tier 1 division.

As for one of the most physically enduring sports, a 4-1 victory against Newcastle got the men’s squash firsts’ season back on track. Their next Northern Tier 1 clash comes against Sheffield Hallam in a match that could dictate the direction of their year.

The women’s squash firsts are in a similar position. A win against Newcastle just before the break could propel their season, which had an admittedly shaky start that included losses to both Edinburgh and Northumbria.

With many of our university’s sports teams entering reading week in healthy positions and ready to kick on, this period up until Christmas will prove to be instrumental in shaping the rest of their seasons.