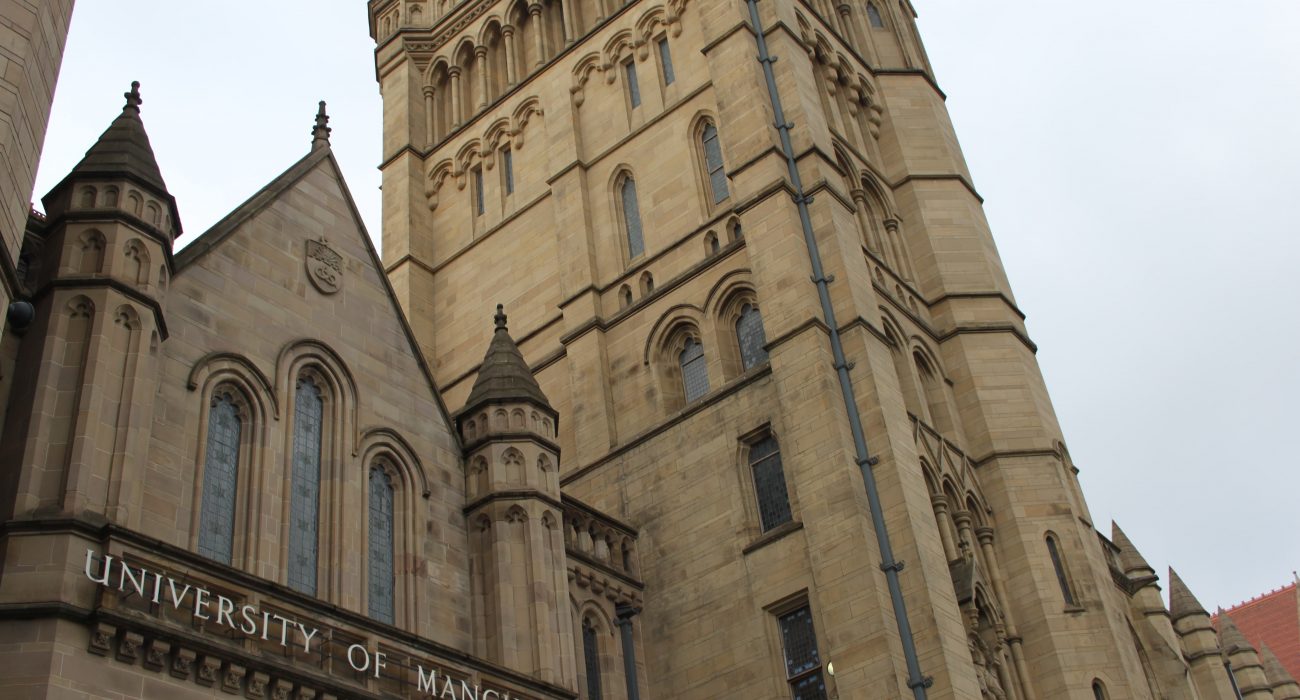 Students have expressed concern over the University of Manchester’s racism reporting process.

Several current students and a recent graduate have spoken to The Mancunion about their experiences, heavily criticising the process and saying it felt like a “damage control exercise” for the University.

The University has been accused of making students of colour feel like an “afterthought” with a complex complaints procedure that can be difficult for them to navigate.

Aisha* and Halima* complained when a student allegedly began a ‘racist’ rant during a lecture on Islamaphobia.

They told The Mancunion they were extremely concerned about the University’s response, with Aisha feeling University leadership were more worried about the institution’s reputation than the substance of the complaint.

Aisha explained that she found the complaints procedure difficult to navigate, describing it as “vague”, “inaccessible, and “poorly advertised”.

Halima felt unsatisfied by the outcome of the reporting process as she felt “nothing would be done”. Abdullah*, another student, echoed this sentiment, questioning the sincerity of the university and claiming the process felt like “damage control”.

The University of Manchester insists it takes racism on campus extremely seriously and has outlined its commitment towards diversity and inclusion within its policies and annual strategy reports.

The University points to its Report and Support platform – a ‘clear and comprehensive’ support website outlining the ways students can report incidents.

There have been 22 complaints from students relating to ethnicity since the Report and Support platform was launched, with 11 anonymous reports and 11 students asking to speak to an adviser. It is however, difficult to ascertain how many incidents go unreported.

Students also raised concerns about a lack of transparency regarding the total number of racist incidents on campus, as no public figures are currently available.

Abbie*, a recent graduate at The University of Manchester questioned how genuine the institution was in dealing with racism on campus. She said that she personally feels, “people of colour are an afterthought” in almost all facets of the university, from the curriculum to who is prioritised.

The reporting procedure to her seemed informal and unclear, and she thinks it contradicts the image of inclusion and diversity that the University of Manchester has been championing for several years now.

The main channels that are available to students to report incidents of racist harassment are either the ‘report and support’ system, an online service whereby students can put anonymous complaints or in more serious instances be referred to an advisor who will help them. Or students can go directly to their school or faculty and report the incident to senior staff who will in turn review the incident at hand and try to find the most appropriate course of action.

However whilst the ‘report and support’ website, points to different forms of harassment an FOI investigation by the Guardian that has revealed that the University of Manchester does not actually record racist incidents as a separate forms of harassment.

In the past few months, reports such as ‘Tackling racial harassment: Universities challenged’, carried out by the Equality and Human Rights Commission, exposed and analysed the inadequacies of many universities in their handling of racist incidents.

Goldsmiths has been the most recent university in the spotlight. It was revealed that even with a 45% ethnic minority student body, people of colour were still routinely experiencing racist harassment which the administration was not adequately dealing with.

Sara Khan, Liberation and Access Officer at Manchester Students’ Union, said: “Once again, Universities are failing to engage with the roots of racial harassment. This is likely because they believe it reflects poorly on them to acknowledge that they are inherently, historically racist institutions, or perhaps [they] genuinely don’t understand that they are.

“The complaints process for racial harassment on our campus does indeed need to be improved, and I have no doubt that the vast majority of incidents go unreported, but we need to do something about the racism that students face in their daily lives, which is part of the way our Universities are built and structured. If not, the problem will never go away.”

A University of Manchester spokesperson said: “We take the issue of racism on campus extremely seriously. We work very closely with our staff, students, Students’ Union and all relevant parties to try and tackle all forms of harassment and hate crime.

“We want all communities at the University to feel they are a part of our institution and any concerns they have are listened to and addressed.

“Our policies are regularly reviewed and updated and we will continue to listen to feedback from staff and students on ways we can improve them. The last thing we want is for these procedures to alienate staff and students.

“We have made some great recent progress, but we recognise there is always more that needs to be done and we will always hold ourselves to the highest standards.

“We also highly encourage all members of our community to report any harassment and hate crime both online and in person. To change the culture we need a whole community approach.”

Manchester is one of the most diverse cities in the UK and has a high proportion of BAME and international students.

*All students have been made anonymous.