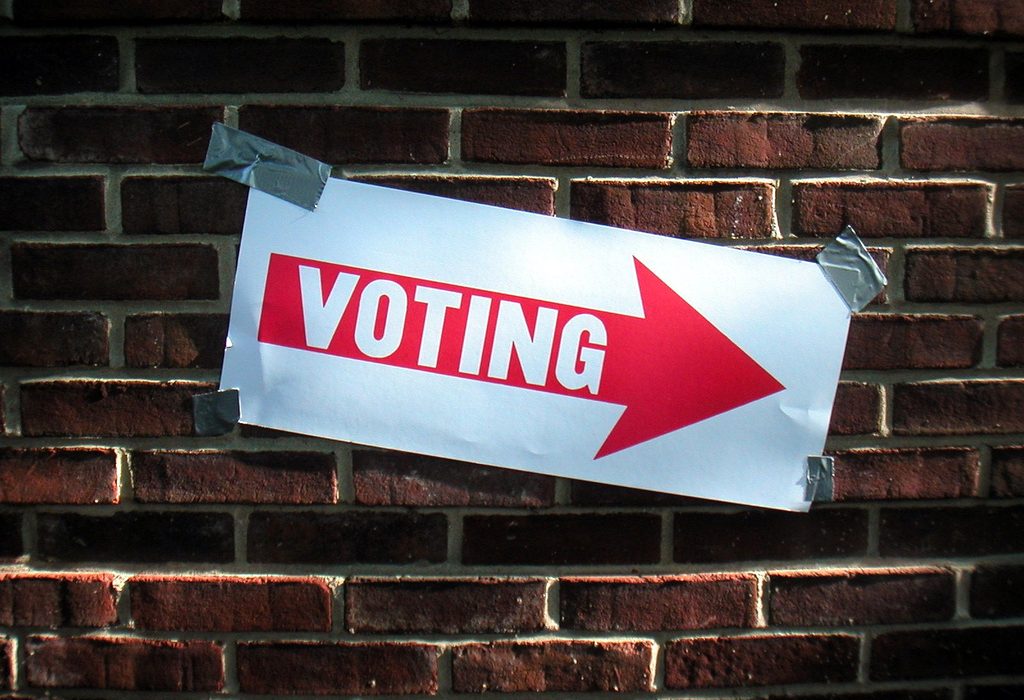 Prime Minister Boris Johnson has been criticised for his decision to hold a general election on the 12th of December, during the last week of term for many UK students.

Critics have shared concerns that the election’s date could impact the student turnout, with many moving from university to home during the week.

However, in Manchester’s main student constituencies the shifting student population is unlikely to dramatically affect the results, as they all have significant Labour majorities.

Labour candidates in Manchester Gorton – which includes Rusholme and Fallowfield – Manchester Central, and Manchester Withington, all attracted over 70% of the vote in 2017, and all hold a majority of over 29,000 votes.

Students are able to register to vote at two addresses, but can only vote in one constituency during a general election. Because of Manchester’s status as a Labour stronghold, many students may choose to vote at home where the race might be much closer.

Katie, a final year language student at the University of Manchester, has chosen to register for a postal vote for her home constituency in West Sussex:

“I think it’s important to consider predictions for both your uni constituency and your home constituency. Since Withington is such a safe Labour seat, I feel like my vote will have more impact at home in the South.”

Students living in Manchester Gorton, which includes wards Fallowfield, Gorton and Abbey Hey, Levenshulme, Longsight, Rusholme and Whalley Range, are currently represented by Labour’s Afzhal Khan, who won 76.3% of the vote in 2017. Conservatives came second, with 7.3% of the vote.

Those residing in Manchester Central are represented by Labour and Cooperative’s Lucy Powell, who won 77.4% of the vote in 2017. Conservatives came second in 2017, with 14.2% of the vote. The constituency includes the wards Ancoats and Clayton, Ardwick, Bradford, City Centre, Hulme, Miles Platting and Newton Heath, Moss Side, and Moston.

Manchester Withington was one of the 25 highest percentage winning seats in 2017, with Labour’s Jeff Smith winning 71.7% of the vote. It consists of the Manchester wards of Burnage, Chorlton, Chorlton Park, Didsbury East, Didsbury West, Old Moat, and Withington. The second-placed candidate in the 2017 general election was from the Liberal Democrats. 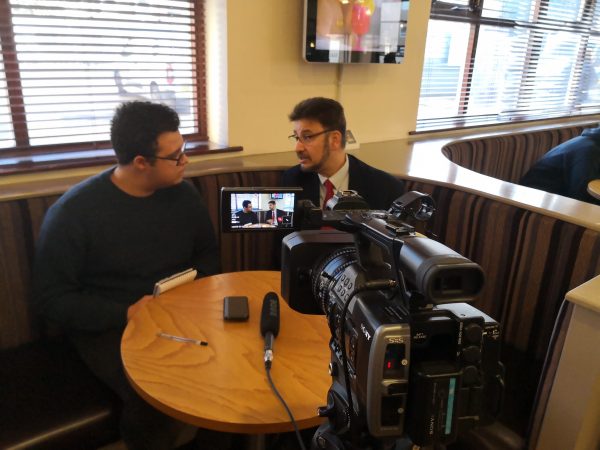 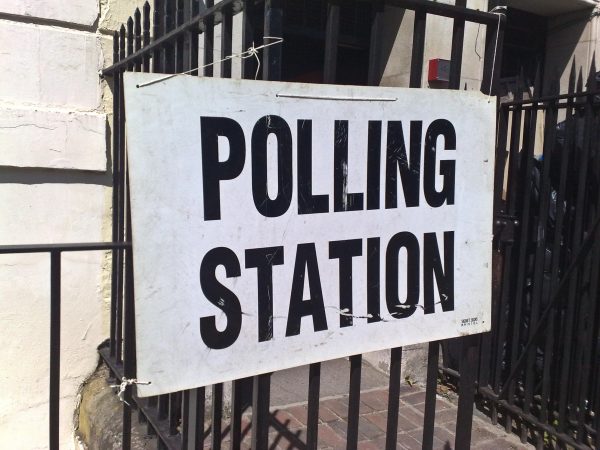 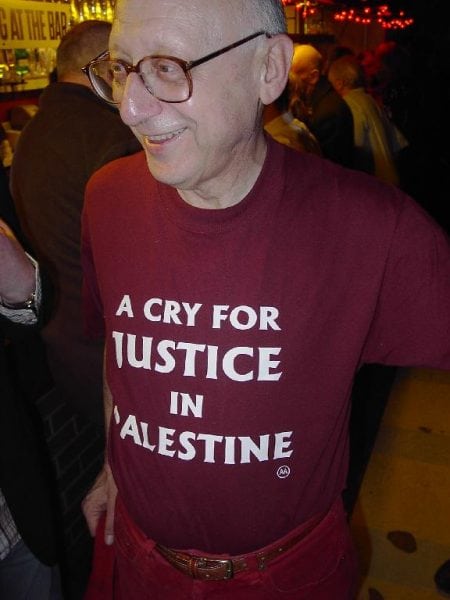