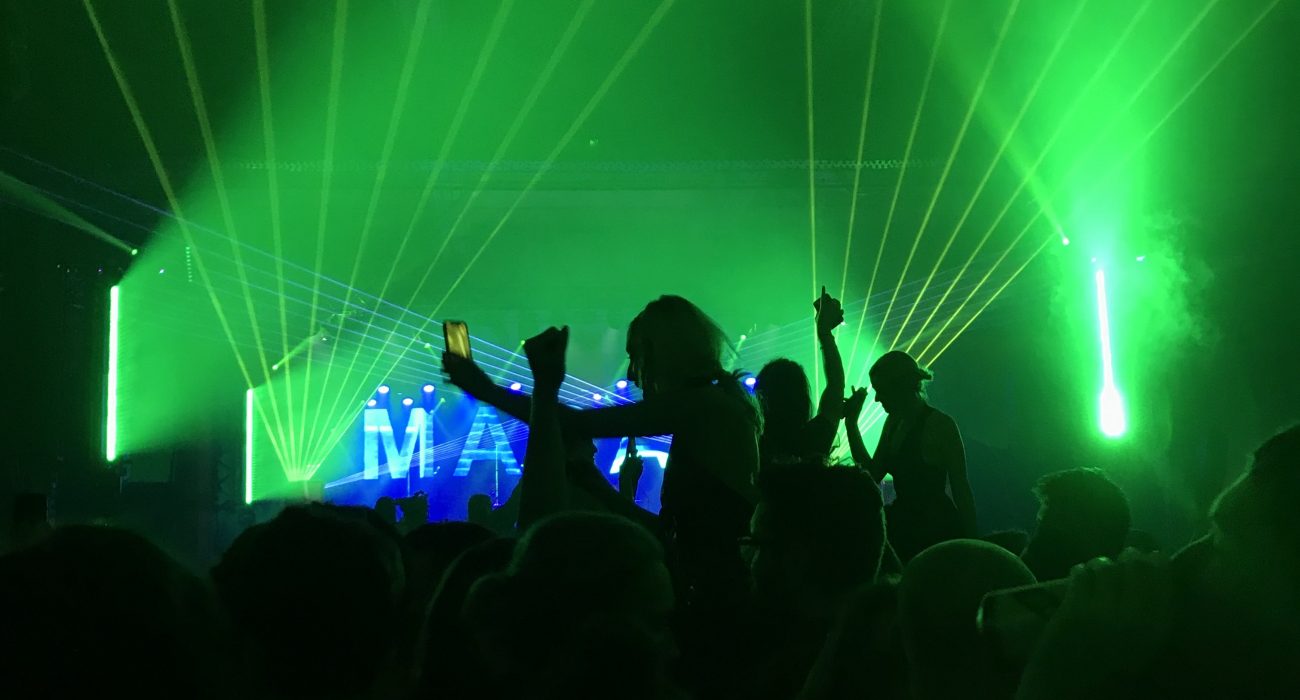 As the current Warehouse Project season rolls on, London-based, chart-topping DJ, Mura Masa stopped by to play a set of infectious dance hits.

A surprise name on this event’s line up was the experimental math-rock group Black Midi. Off the back of their standout debut album Schlagenheim, as well as making the Hyundai Mercury Prize final shortlist, the hype surrounding this young London-based rock band is huge, to say the least.

However, despite a 40-minute set, they failed to impress. Their set consisted largely of wailing guitar instrumentals, and it was a shame to hear almost no vocals from lead singer Geordie Greep, whose uniquely nasal vocals provide so much depth to their music. Morgan Simpson on the drums had to be the highlight of the band, acting as the backbone of the whole group with his impressive, and largely improvised, drumming.

Nao took to the stage shortly after, having the crowd hooked from the minute she emerged. Her set of catchy synth-pop songs was so polar opposite to that of Black Midi’s experimental post-punk that it was hard to remember it was the same event. Her stage presence and willingness to dance with the crowd definitely helped improve the slightly dry atmosphere at Depot. Having also made the Hyundai Mercury Prize shortlist, her ability to engage with the crowd showed her true performance talent, and the amazing live falsetto vocals made her set better than expected.

Perhaps the standout feature of the new Warehouse Project venue, Depot at Mayfield, is the accessibility for everyone. The venue stays on one level, meaning it is easy to move around between the different stages. Furthermore, for ticket holders with limited mobility, there is a raised platform overlooking the main stage, away from the main crowd. This means everyone can enjoy and get the most out of their night, and puts Depot as a venue further ahead in terms of accessibility and inclusion than many of Manchester’s other venues.

Headliner Mura Masa took to the stage at midnight to play an hour set of chart-topping dance tunes. As his set developed, it was clear he was the main reason why people had come to the event. Despite the small crowd, the main room at Depot was the most energetic of the night as Mura Masa reeled off his hits, including ‘1 Night’ and ‘Nuggets.’ As his set came to a close, Nao came back out on stage to perform their hit ‘Firefly.’ Her charisma and great energy on stage ensured the set ended on a high.

Ultimately, the complete genre-mash of this Warehouse Project did not work well. Black Midi seemed so irrelevant to the event as a whole and were disappointingly dull given their current hype. Mura Masa and Nao both played impressive sets, but it was not enough to get rid of the general dull atmosphere of the small crowd. 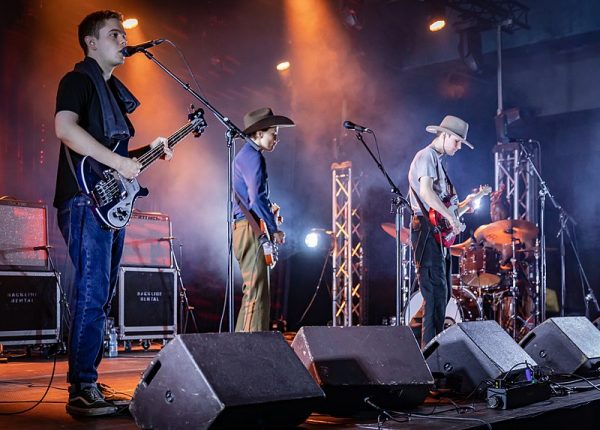