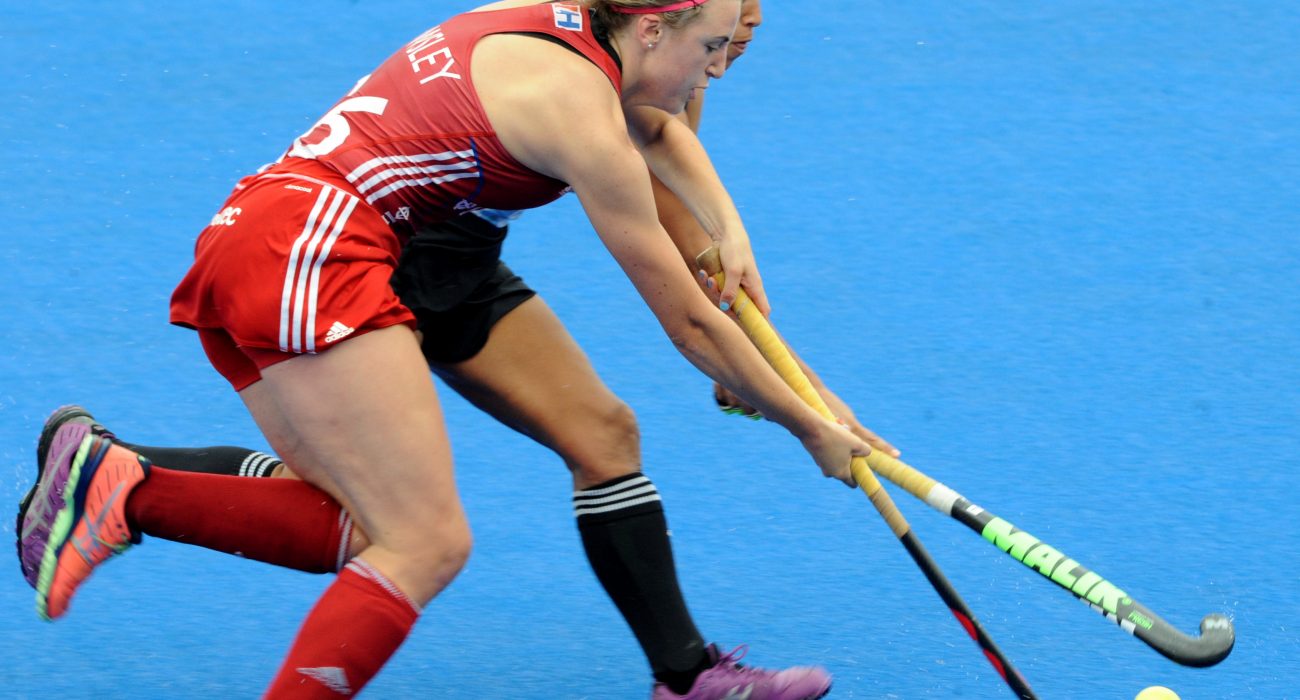 British hockey fans can book their flights to Tokyo after Great Britain’s men’s and women’s teams secured their places in the 2020 Olympics last week.

The women beat Chile 2-1 (5-1 on aggregate) following early goals from Tess Howard and Laura Unsworth. The men went through with an emphatic 9-3 aggregate score against Malaysia after they won the second leg 5-2.

The women’s team will enter the Olympics with high expectations, following their Gold in Rio. Many of the stars from that tournament such as Helen and Kate Richardson-Walsh have retired and goal-scoring legend Alex Danson has been battling a long term brain injury.

Despite these concerns, fans of Team GB can be excited by the call up of Wales captain and solid defender, Leah Wilkinson.

The men’s team will be hoping to improve on their 2016 Olympic performance after they crashed out at the group stage.

They will be relying on prolific goalscorer Alan Forsyth, whose hat trick helped in the thrashing of Malaysia, and experienced captain Adam Dixon to ensure a better performance this time around.

The Ireland men’s team will not feature in Tokyo after their match against Canada ended in an unsuccessful shootout for the greens. The loss was not without controversy. A dubious last-minute decision by the video umpire gave the Canadians a penalty stroke, with just one second left on the clock.

Scott Tupper’s finish meant Canada won the match 3-1 but the score was level at 6-6 on aggregate. It was an emotional fall at the final hurdle for Ireland.

Defender Jonothan Bell was distraught after the defeat, suggesting that the video umpire should “hang his head in shame” over the horrendous penalty call.

Ireland’s women’s team fared better in their shootout against Canada. As a result, they have qualified for the Olympics, so we can expect to see them in Tokyo next year.

They will go into the competition with confidence after they claimed their first World Cup medal in London last year. Their shock run to the final made them a favourite amongst neutrals and they hope to continue their giant-killings in Tokyo.

Captain Katie Mullan suggested that the Irish team will be looking to “ruffle a few feathers” in 2020, so they will definitely be a team to keep an eye on.

The Olympic competition will run from late July to early August and will take place on the two pitches of the Oi Hockey Stadium, which have capacities of 10,000 and 5,000 fans respectively, and a turf made of re-growable materials- the first of its kind.