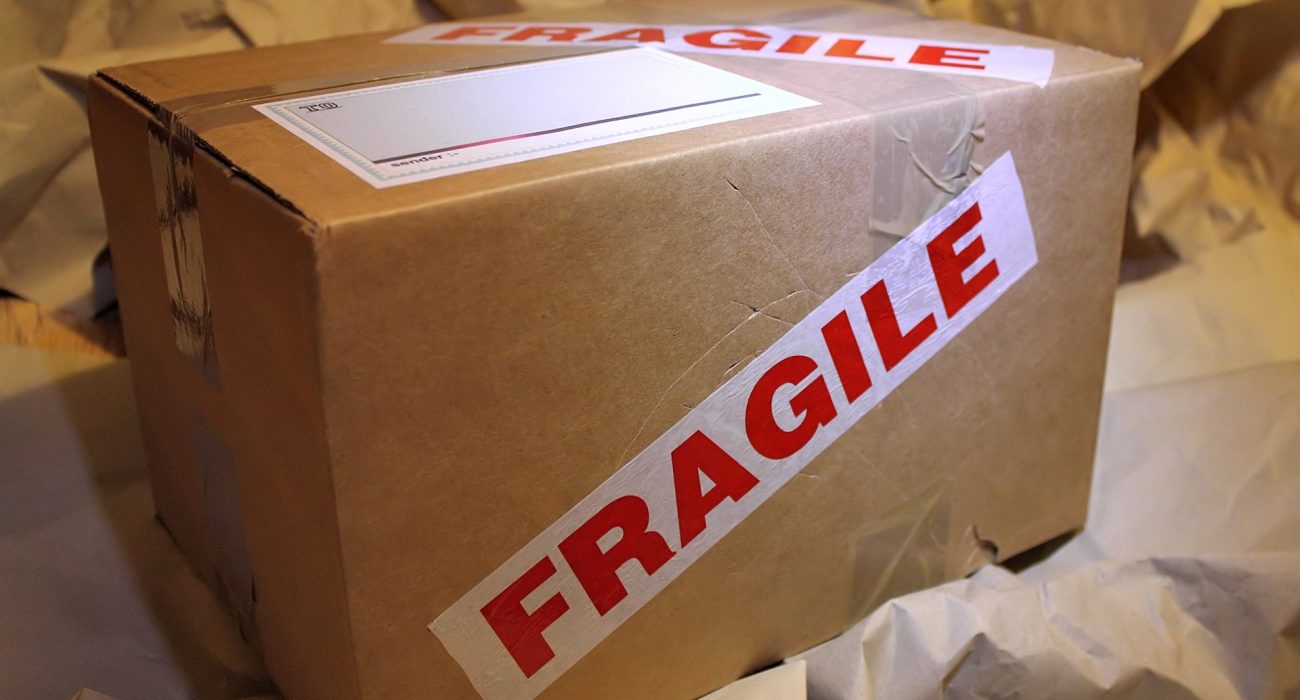 Ken Loach returns just three years after his critically acclaimed I, Daniel Blake with another critique of working conditions in Britain. His socialist leanings are still apparent in his latest release, Sorry We Missed You, and the signature Loach established in the 60s remains relevant as ever with a general election in sight.

Witty, dismal and infuriating, Sorry We Missed You shines its spotlight on the struggles of a working-class family in Newcastle, and how the demands of our merciless modern system can infiltrate into, and tarnish, personal relationships.

Father and husband Ricky (Kris Hitchen) is promised entrepreneurial freedom at the franchise ‘Parcel Delivery, Fast’. But Ricky’s every action is monitored through a tracker-scanner by his boss, Maloney (Ross Brewster), who denies him a single day-off. The illusion of self-ownership quickly collapses.

This device reminds us of how the digitisation of service work demands impossible standards from workers. The impact of this pressure is sinisterly and brilliantly portrayed as Ricky’s stress culminates in him hitting his teenage son, Seb (Rhys Stone). Seb’s rebelliousness captures the spirit of younger generations: increasingly disgruntled at the false promise of opportunity while our parents beg for our compliance to the entrapping path of school, university, a job.

There is so much to admire about Abby (Debbie Honeywood), the exhausted mother and wife whose resilience as an ever-busy care-worker is overlooked by her family – an astute reflection by Loach on how the sacrifices begged of working mothers make their lives especially difficult.

The role of Liza-Jane (Katie Proctor), their eleven-year-old daughter and pacifier of family fights, movingly displays the trauma experienced by children in families made turbulent by financial insecurity. British capitalism affects the most vulnerable and protects those who can resist any humane regard for them, the film suggests.

By the end, Ricky ends up in hospital after being severely beaten up and his tracker — worth a grand — is smashed, making him further indebted to the franchise. The screen blackens after a final image of him driving his van, bloody-faced; “I’ve got to go to work,” he insists, now almost slavishly. Loach ingeniously highlights the inherent paradox that lies in the idea of individual liberty under zero-hour schemes lauded by Tory governments, himself commenting in an interview for RTÉ: “Patrick’s forced to exploit himself. It’s a perfect system… for the employer.’”

The film admittedly follows a somewhat predictable storyline, but perhaps only because it lends itself to the social-realist genre. Personally, Loach’s traditional methods of storytelling make complex socio-economic issues necessarily digestible and relatable to the average viewer.

I think the comic interjections in this film, especially, distinguish it from I, Daniel Blake. The banter between characters highlighted their humility in a callous meritocracy; it humanises them and makes their struggle even more heartrending. Comparing this film with his last masterpiece, I think Loach deserves another two Palme d’Or awards for the flawless Sorry We Missed You. 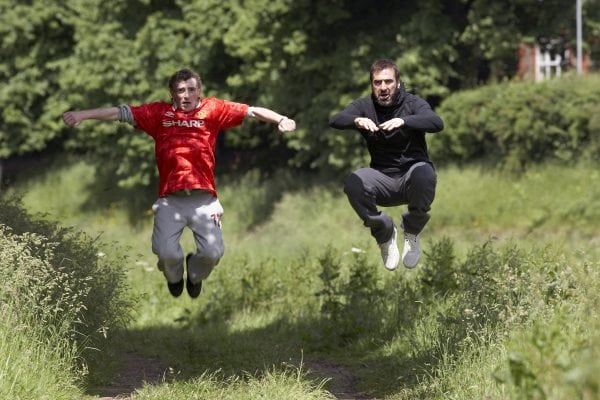 Don’t watch that – watch This!