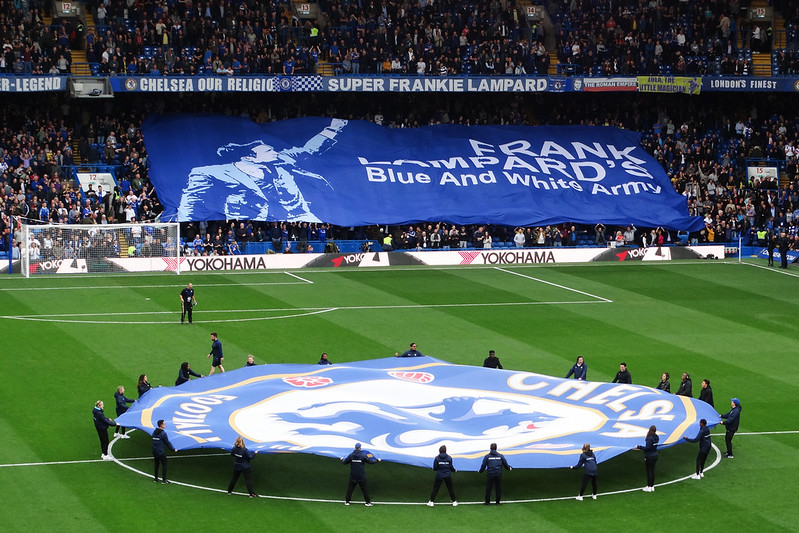 On Tuesday night, a reduced capacity crowd at Stamford Bridge witnessed one of the finest European fixtures of recent times.

Right from the off, this game proved to be a captivating watch. Despite the away section being closed due to previous misdemeanours from their supporters, it was Ajax who started the game the brighter. They took a deserved lead when summer acquisition Quincy Promes produced a tempting cross, which Chelsea forward Tammy Abraham could only turn into his own net.

Chelsea produced an instant response as American forward Pulisic was upended in the area, with Jorginho typically unfazed in dispatching the resulting spot-kick. The pendulum of momentum would swing back the way of the Dutch champions though. Hakim Ziyech took centre stage, providing a fine deep cross for Promes to score, before his arced free-kick rebounded in off Kepa leaving Ajax cruising at half-time.

Ajax were not done there though, and quickly built a three-goal lead. An expertly crafted move found the highly rated van de Beek with the freedom of West London to slot the ball into the corner.

Frank Lampard’s exciting young side were determined to go down fighting, and launched a wave of attacks on the visitor’s backline. It was a captain’s goal which got the Blues back in it, as Azpilicueta provided the crucial touch on the hour mark.

After all this excitement, some controversy was all the game needed, and spectators were not left disappointed. One remarkable passage of play handed the initiative firmly back to Chelsea.

Referee Gianluca Rocchi awarded Chelsea a penalty after Veltman handled in the area, producing a red card for the experienced defender in the aftermath. In a calamitous 60 seconds, the other Ajax central defender Daley Blind was sent off for a rash tackle in the build-up.

Amongst the chaos, Jorginho was the calmest person in the stadium and rolled the penalty home, reducing the deficit to one.

Within minutes, Chelsea were level at 4-4. Young full-back Reece James slammed the ball past the keeper after confusion in the Ajax box. The home side then thought they had won it, as skipper Azpilicueta pounced on a loose ball, only for the all-seeing eye of VAR to rule the goal out for handball, capping a bizarre 15-minute period.

The fate of Group H remains in the balance as a second-half blitz from Valencia against Lille saw the Spanish side draw level on seven points alongside Ajax and Chelsea.

Liverpool’s group is less finely poised after they staggered to victory over Genk. Both Liverpool and Napoli look odds-on to qualify. With one eye on the table-topping clash with Manchester City this weekend, Jurgen Klopp made six changes, naming key men Firmino and Mane as substitutes.

The reigning European champions hit the front early on when Wijnaldum poked the ball in from close range. The plucky Belgium side were never out of the game though, and Mbwana Samatta restored parity, ghosting between two red shirts to score before the break.

Klopp’s side came out with greater impetus, however, and Oxlade-Chamberlain turned neatly and finished with aplomb to continue his promising return from injury.

On an evening which threatened to frustrate the Reds, their squad depth eventually told as they prepare for a hectic month with 12 games in 37 days. This 2-1 success was enough to put Liverpool on the verge of qualification with two group fixtures remaining.