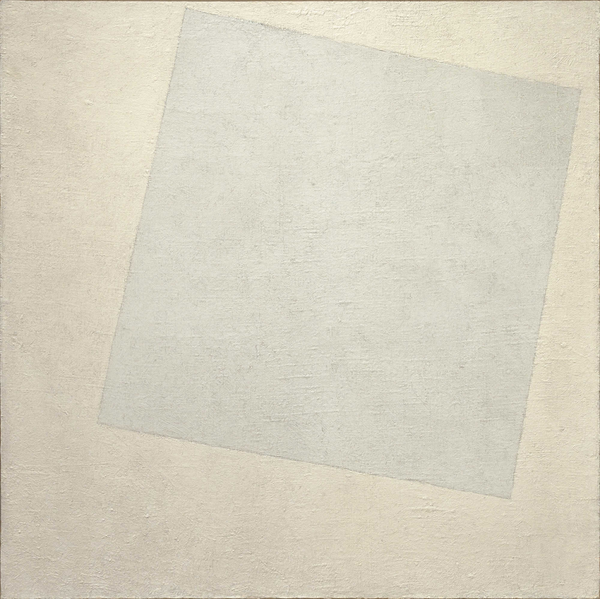 Is it Art?: The White Painting

Few artworks attract such derision as the white painting. For many, this is a genre that typifies all that is wrong with modern and contemporary art. It comes off pretentious, straightforward and unimaginative. In some cases, it appears that nothing has been done to the canvas.

“It looks like something I would cook on, like a baking sheet.” That is certainly one way of looking at these elusive paintings, as a respondent says in a highly instructive and amusing video short on Vox. “That’s an expensive undercoat”, was another comment I found under a blog post on white paintings. Or “Leonardo da Vinci is dying again in his tomb”, or as one YouTuber confessed: “I’m sorry I really tried to be open-minded but it’s still nonsense.”

Above all else, the white painting is likely to elicit that all too familiar epithet about art: “I could have done that.”

Indignation around the mere existence of white paintings is usually sparked by a particularly expensive sale, such as the sale of Bridge by Robert Ryman for $20.6 million at Christie’s in 2015. Ryman was a pioneering practitioner of white and other monochromatic paintings. He didn’t just dash off a few pale coloured canvases; he forged an artistic career around art that looks like, well, nothing.

Ryman is not the only artist to have gotten away with it. There’s a “Painting with White” exhibition on at the Tate Modern in London, displaying artworks with provocative names, such as Achrome (1958) by Piero Manzoni, Spiral Movement (1951) by Mary Martin, and Holes (1954) by Shozo Shimamoto. All these works fall under the broad umbrella of white painting.

The Tate Modern website describes how artists “explore the philosophical, poetic, spiritual or religious associations of white, which in some cultures can suggest contemplation, emptiness, the void or infinite space.” Da Vinci will be dying again in his tomb.

You may have realised by now (or after quickly googling some of the above-named artworks) that white paintings are not as white as they sound. Many of them involve some kind of very faint colour or whispy gestures, as if someone had thought about beginning to paint then didn’t. Texture, relief, and the choice of materials are all essential components as well.

Needless to say, “white painting” is not the same as “blank canvas.” A cursory look through white paintings online will show you the variety available to artists who turn to white.

Perhaps, the purpose of a white painting is to draw you attention away from the aspects of art which clamour for your attention, like colour or dramatic stories or portraiture. Instead, a white painting invites you to see other elements. What are the materials? Is there texture and shadow, layering of paint? Is this actually a canvas or some other material? Which other colours are involved? How white is the white, exactly? How often do we use a few simple adjectives like “blue” and “yellow” to describe the vast range of shades and hues we experience every day?

Maybe the point of the white painting is to ask the very question – is this art? And if not this, then what is art for you? At any rate, no one said that you have to like white paintings. Or maybe it’s like the Emperor’s New Clothes, and we’re all nakedly admiring supposed artworks where there is no art at all. For my sake, I hope it’s the former.

Verdict: Yes, it’s art if you look at it for long enough. 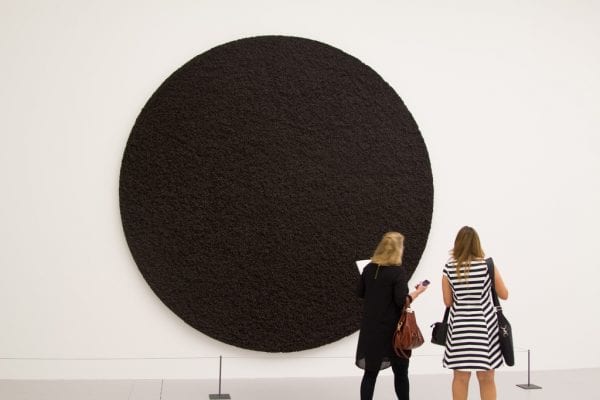