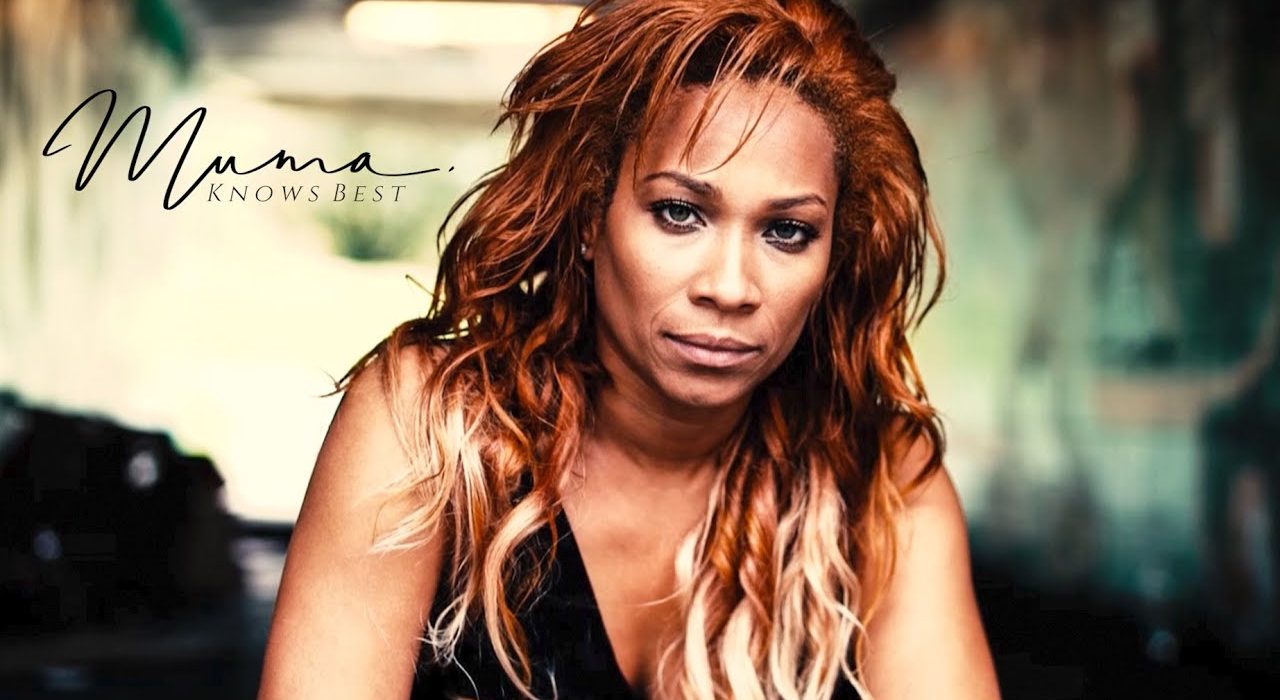 In the midst of one of the worst knife crime epidemics the country has ever seen, it’s easy to lose faith, especially if tragedy has hit as close to home, as it has for so many people in disadvantaged areas nationwide. Chinyere McKenzie offers a story of real hope, as an example of the inspiration that can come from loss and the community spirit that is desperately needed in the face of widespread violence and hurt.

Her new campaign, Muma Knows Best, was inspired by the loss of her boyfriend to gang-related gun violence. The campaign aims to provide a framework for positive discussion, support and community events to help combat the impact of knife and gun crime across the country. Chinyere has taken to YouTube, Facebook and Instagram to create a series of videos detailing her struggles with loss and how she copes as a mother, a woman, and a concerned member of her community as well as providing advice and support for people in similar situations.

The campaign started after Chinyere returned to her local Moss Side, following a successful music career with pop band VS, and saw a community gravely damaged by trauma. She described “whole communities still suffering from trauma that’s sometimes 20 years old, but suffering in silence”. Seeing her hometown in a state of disrepair, Chinyere said she couldn’t “sit by and just do nothing”.

Chinyere described the great entrepreneurial spirit she saw in so many people throughout Moss Side, often single mothers or those experiencing real economic hardships, and she wanted to provide an outlet for them.

From her time “in poshville,” as she calls it, she saw the major difference between the moguls and the single mothers was information. People in financial difficulties rarely know how to make the most out of any business ideas or similar inspiration that they have, and Chinyere aims to close that gap with Muma Knows Best.

Through her fundraiser, ‘From Trauma to Excellence’, she aims to host community events such as open CBT therapy for those involved or affected by gang violence, business skills workshops, financial education sessions, and more.

This community-led approach to change is the only option in the face of government cuts to key youth services, Chinyere believes. “There used to be youth centres around Moss Side, but they’re gone. There’s less community spirit and a lot more fragmentation…people don’t recognise or know each other.”

Chinyere says her campaign has already inspired a lot of people, especially women, to have conversations they weren’t previously having. Her community radio show, every Wednesday from 10-1 on Legacy 90.1FM, has seen a large amount of locals calling in and discussing their issues, helping to build trust and important communal bonds back up.

The multi-pronged approach of Muma Knows Best aims to do a vast amount for local communities, and is already providing people with valuable resources and opportunities for discussion. Check out the Muma Knows Best website, Facebook, Instagram or Youtube for more information. 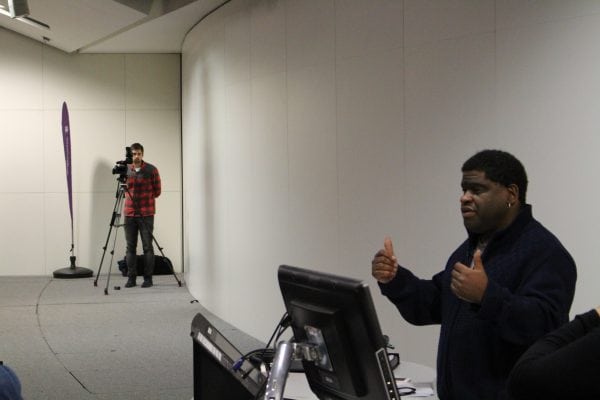 “There are a lot of grey walls in this world: Why not paint them?”