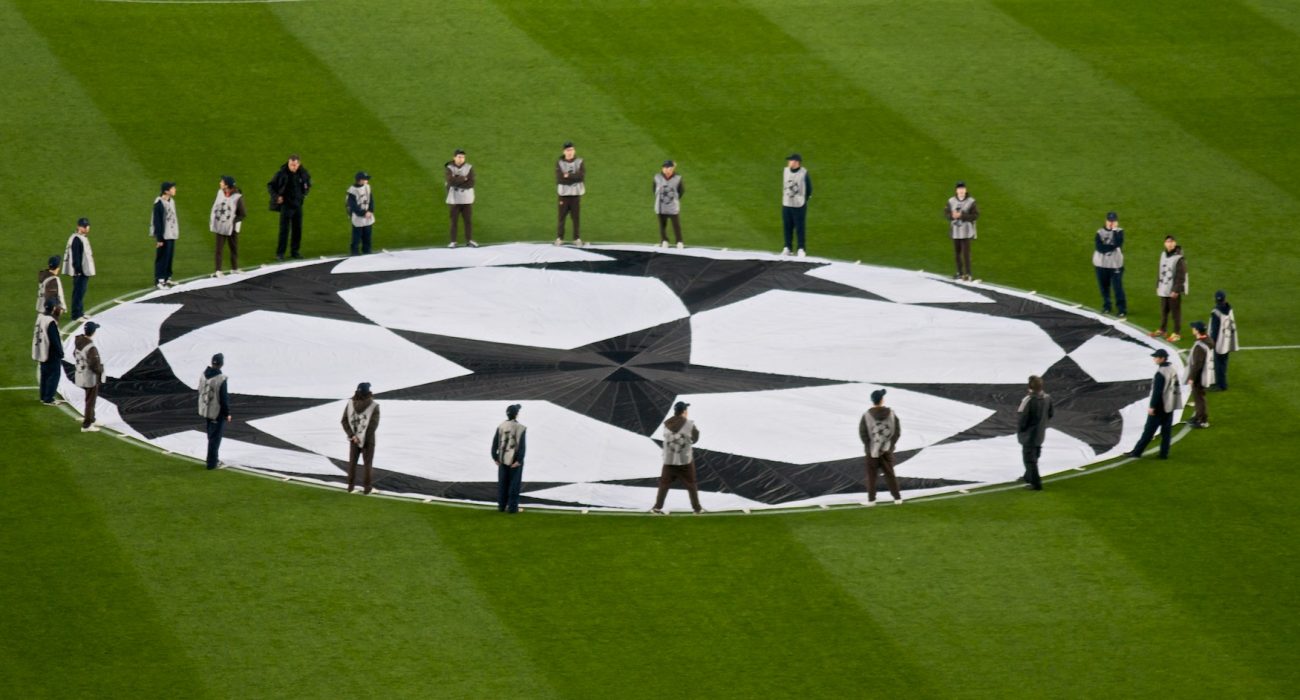 Manchester City looked to put in another impressive European performance as they travelled to Atalanta – a team they comfortably put aside 5-1 at the end of October.

City went into the break 1-0 up through club top scorer Raheem Sterling. Quick football from Bernado Silva fed Jesus through who squared the ball to Sterling in the box, slotting it into the corner.

A couple more chances from City meant they dominated the first half, which of course was not without its dose of VAR excitement when a City penalty was overturned, and a free-kick awarded, only for a penalty to be given from the subsequent free-kick. Jesus stepped up and missed.

After the break, the game remained uneventful until Mario Pasalic levelled the score with a bullet header that left Claudio Bravo with no chance.

Atalanta then upped the pressure, sensing unease in the City side. In the 81st minute, Llicic was sent through on goal only to be taken down by substitute keeper Bravo, resulting in a straight red card.

Kyle Walker replaced Bravo in goal, but the hosts were unable to capitalise on this with the game finishing 1 -1.

On the other side of Europe, Tottenham Hotspur travelled to Red Star Belgrade, as they looked to further cement their second-place position in the table.

Spurs took the lead early on in the game in a bizarre series of events that would not go amiss in a Sunday league highlights reel.

Numerous chances were missed by the away side, including Harry Kane hitting the post and Son Heung-Min having one cleared off the line. The ball, however, was kept alive in the penalty area and more miss-kicks and poor clearances resulted in Kane hitting a volley across goal that was then turned against the bar by Son. Giovani Lo Celso was on hand to finally put the rebound in the net, giving Spurs the lead in the 34th minute

Spurs doubled their lead 12 minutes after the break, when Dele Ali layed it off for Son who placed it into the top left corner. Son then went on to grab Spurs’ third goal of the game, with a tap in at the far post.

Christian Eriksen finished off the dominant Tottenham performance with a deflected shot into the corner in the 85th minute, marking Tottenham’s first away win since they beat Ajax back in May.