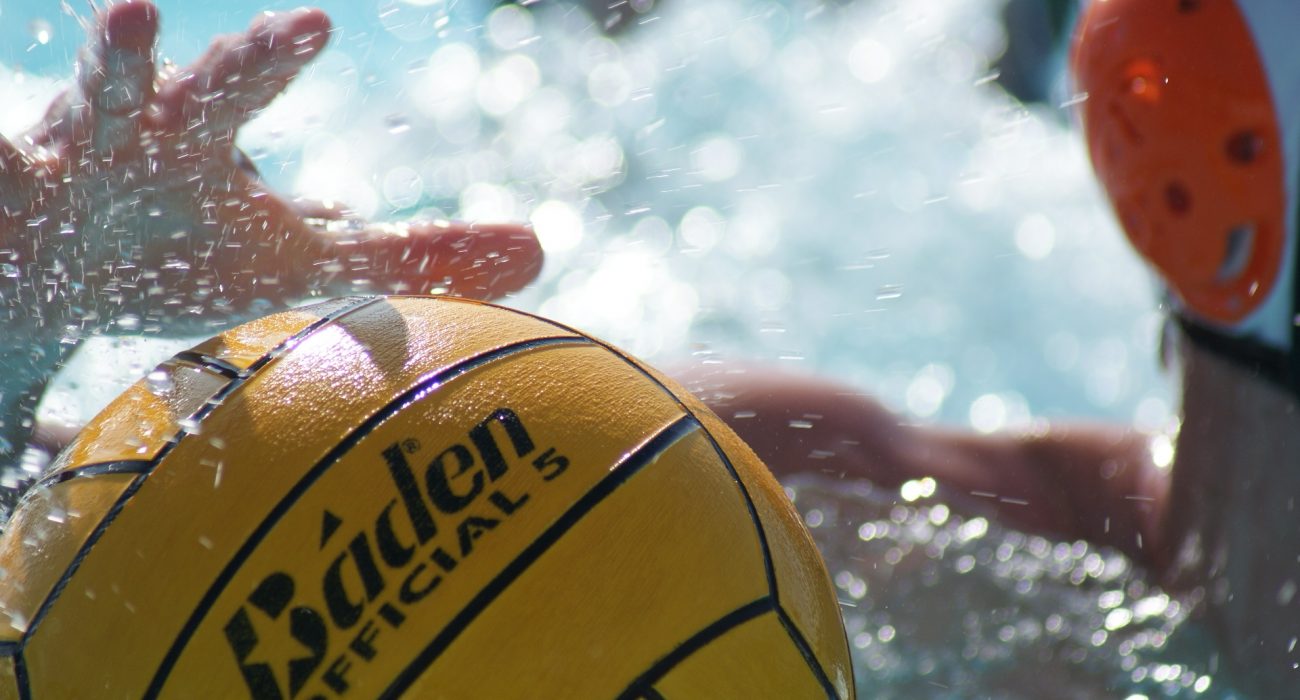 After a well-earned break, the University of Manchester’s sporting teams set out to build on their efforts from before reading week, looking to push on in the run-up to Christmas.

The men’s water polo first team got exactly what they wanted. A comfortable 26-5 win over Lancaster meant four wins out of four, clearly showing the strength of the current squad.

While the men’s water polo side were continuing their solid form, the women’s basketball firsts are also rising up the table. An 80-56 home win over Bangor saw them move up to second in the Northern Tier division 1.

However, not all sports are gaining from the same rich veins of form as the water polo and basketball teams. The men’s football firsts seem to be experiencing a slight dip of form that would be remedied by a win that is long overdue.

Losing at home 2-1 to Sheffield Hallam would have been frustrating, but a win over Leeds Beckett could drag them off the foot of the table and set up a platform for the rest of the season.

In the coming weeks, there are some extremely important games approaching for a number of university teams that will define the course of many seasons.

The winless netball firsts will be hoping to take their first points of the season in their tough away trip to Nottingham. A home match against a Leeds Beckett side that they have already faced this year could provide a better opportunity to get off the mark, however.

A big game also awaits the men’s gaelic football first team. They host a Bangor team just one place below them in the table, before facing back to back fixtures with Liverpool Hope.

All in all, some of the University’s sports teams seem to be thriving this season, with title challenges already gathering speed in the country’s top divisions. Some sides will be disappointed with the outcome of the first couple of months but there is still plenty of time to make up for any slow starts.