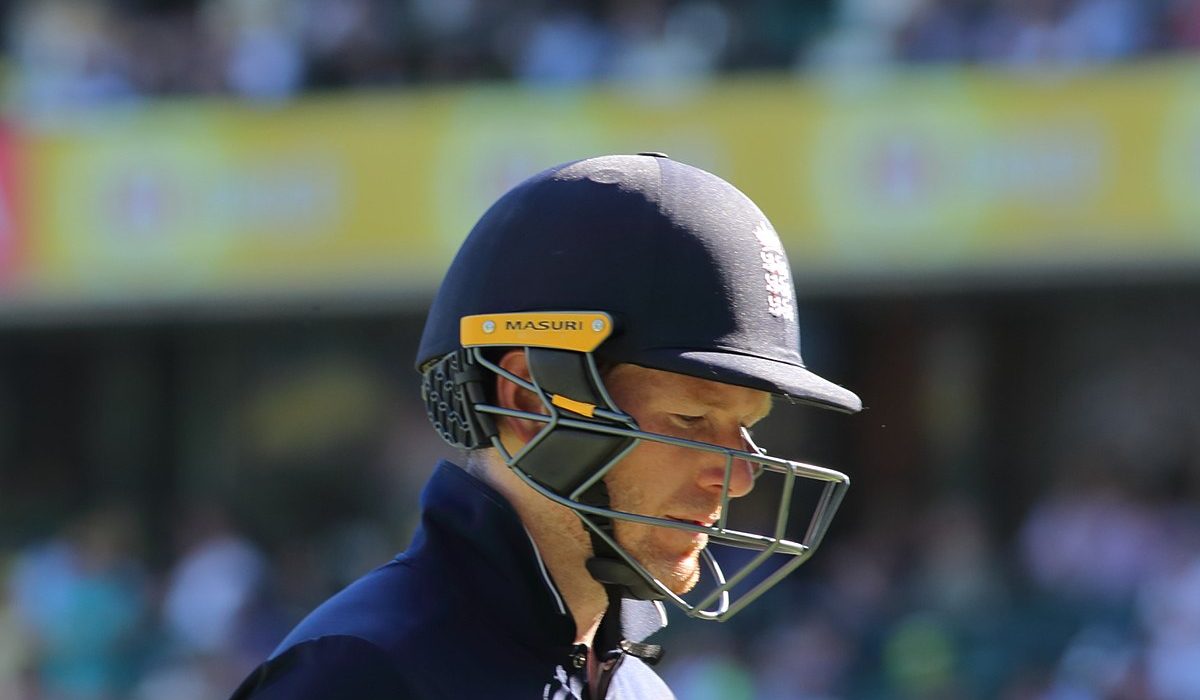 Whilst an obscure and, some might say, controversial boundary rule handed England their first 50-over World Cup earlier this year in a gripping final, there was no controversy at the summation of England’s T20 tour of their World Cup final opponents New Zealand, as England won the series 3-2 after another dramatic ‘super over.’

As Chris Jordan swatted the ball for four on the final delivery – tying the scores at 146 – the camera panned in on Jimmy Neesham, laughing to himself – he must be feeling as though he is the protagonist in the cricketing version of The Truman Show.

The series was nip and tuck throughout, leaving all to play for in the final match of the series. Though the inclement weather would have its say – the match being compressed to 11-overs a piece – the match had all the classic hallmarks of a thriller, with an exuberant display of batting on both sides in order to get the most from this rain-reduced match.

The shot of the game came from Martin Guptill who leathered Chris Jordan for six, sending the ball into the top tier of Eden Park as he went onto score a half-century. The Guptill and Chris Munro opening duo started strongly, but, once broken by Adil Rashid, the Black Caps’ wickets began to deplete, and after a last stand from Tim Steifert, scoring 39, England were left with 146 to beat.

Man of the Match Johnny Bairstow – the only core England Test player in a T20 side built predominantly around fringe and youth players – scored a brazen 47 as England attempted to chase down the New Zealand side with whom they could only secure a stalemate.

England batted first in the super over, an inversion of the order to the World Cup final. With captain Eoin Morgan scoring nine, and Bairstow eight from the bowling of Tim Southee, the Black Caps were set a score of 18 to obtain revenge. England’s last gasp bowling attack was entrusted to Chris Jordan, from which New Zealand were only able to score a pithy eight runs in an over which saw Seifert caught by Morgan. History repeated itself as England won again by the slightest of margins.

The fact that this series was so tightly contested, as was the World Cup final earlier this year, signals the parity between New Zealand and England in the white-ball format; an indicator of the sides’ abilities more generally.

The rivalry now seems set in stone, with the fixture between these two teams at the T20 World Cup in 2020 expected to be the pièce de résistance of the tournament. England will no doubt look to use this series as a launchpad for their preparations for the T20 World Cup next year, and Morgan will already be scratching his head looking for ways to improve his side.

There is already a sign that Morgan is experimenting with the T20 team through the injection of youth as he looks to bring his expansive brand of cricket into all forms of the white ball format.