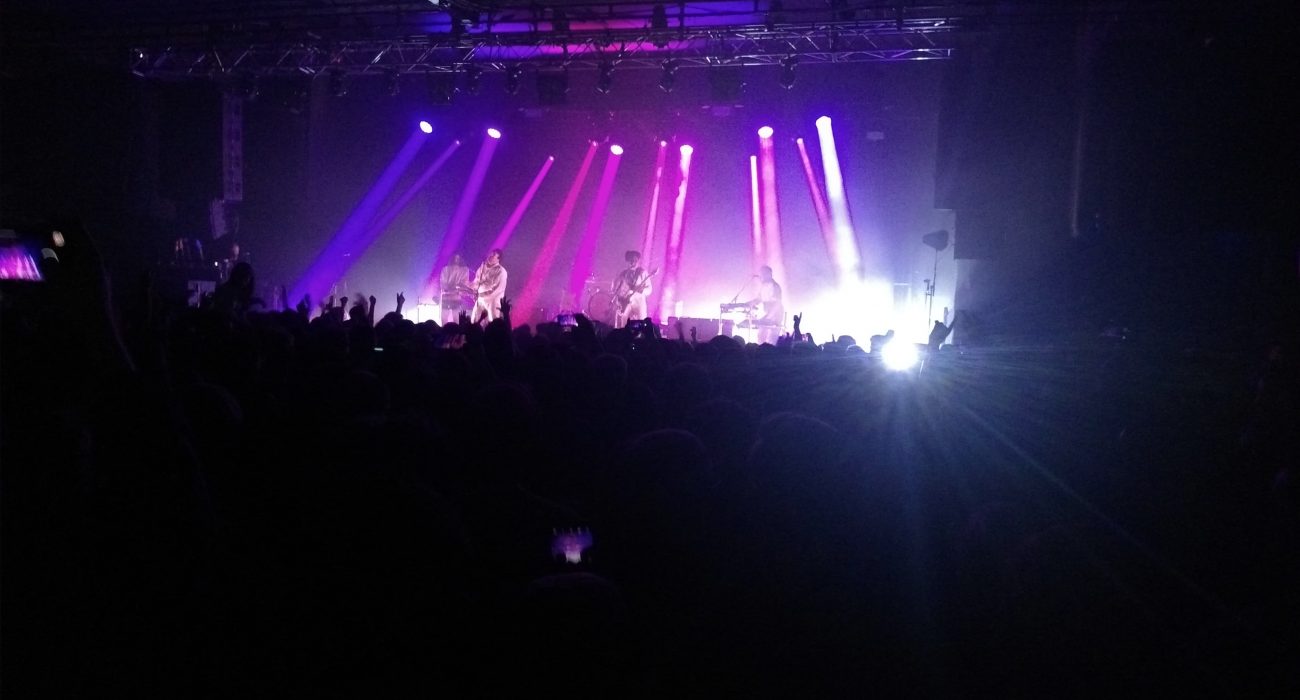 Two months after the release of their sixth studio album, electronica outfit Metronomy treated Manchester Academy to an outstanding performance. The LPs title, Metronomy Forever, is a promise I can only dream they will keep.

Taking to the stage in white jumpsuits, the band looked about as odd as their music sounds. Metronomy are certainly a group who present themselves as uncool, but in reality, they are completely iconic. Their image is well cultivated, paired well to a colourful light show and eccentric dance moves. They were out there to enjoy their Saturday night just as much as everyone else.

Having grown from frontman Joseph Mount’s DJ act, Metronomy are now a seasoned five piece. The band know how to get the most from their material, mixing songs masterfully. Recreating electronic music for a live performance can prove challenging, but a challenge that Metronomy has definitely overcome. Tracks felt well adapted and improvisation throughout gave greater depth.

The latest album has proven to be some of Metronomy’s best material both on and off the stage. The albums intro ‘Wedding’ was also well suited as an atmospheric entrance for the group. Leading into ‘Lately’ was a strong start with fast pace immediately lifting the energy in the room immediately.

Maintaining this feeling, ‘The Bay’ showcased Olugbenga Adelekan’s skill on bass – a contender for the leading man on stage. Metronomy continued delivering hits with ‘Wedding Bells’ being a prime example of why Metronomy Forever is simply an excellent record.

Metronomy managed to deliver variety in the set preventing any hint of boredom.  A welcome surprise was keyboardists Oscar Cash and Michael Lovett taking over the whole stage for an almost impromptu DJ set. Playing ‘Boy Races and ‘Lying Low’ back to back got everyone moving. Following on, ‘Old Skool’ ended up being the most enjoyable song to dance to all night.

However, this did not characterise the whole show, with mellower sing-along moments providing good balance. A stripped back version of ‘I’m Aquarius’ with only a woodblock and cymbals captivated the crowd. ‘Everything Goes My Way’ was just as mesmerising, giving drummer Anna Prior the chance to lead on vocals. Although, this did highlight slight weakness in Mount’s singing, as Prior is less shaky in this area.

The risk of touring an album like Metronomy Forever, is that it works so well as it’s own piece. However, mixing it in with Metronomy’s decade long discography didn’t feel like a muddle. ‘Salted Caramel Ice Cream’ came sandwiched in between ‘The End of You Too’ from Nights Out and The English Rivera hit ‘The Look’. The trio of tracks seemed to complement each other, furthermore ‘Salted Caramel Ice Cream’ was able to hold its own alongside some of the band’s most popular work.

‘The Look’ remains the groups most recognisable song: a classic that is well within the mainstream and with good reason. Clearly this was the moment many in the room had waited for, with fans following every word and chanting that distinctive melody. Audience involvement gave the track new energy whilst an unexpected extension kept if from seeming overdone.

Mount took a moment before moving on, enlisting the crowds help to introduce ‘Love Letters’. The slow trumpets that usually start the song were a replaced with the audience singing out “Love”. This extra touch was simple but effective with the proceeding track feeling like a real release of joy. Here the set could have ended perfectly however ‘Sex Emoji’ followed in the finale spot. Definitely an inventive and likeable song, although misplaced in the set.

‘Love Underlined’ also seemed mistimed, being the first song in the encore. The crowd was clearly keen for more and this was slightly underwhelming. However, Metronomy more than redeemed themselves ending with ‘Radio Ladio’. Dating back to 2008’s Nights Out and still sounding fresh, it gave Manchester one more chance to sing and dance.

Metronomy delivered an overall memorable performance, leaving a lasting impression. As the band continues to bring out consistently brilliant material, I can only hope for much more in the future. 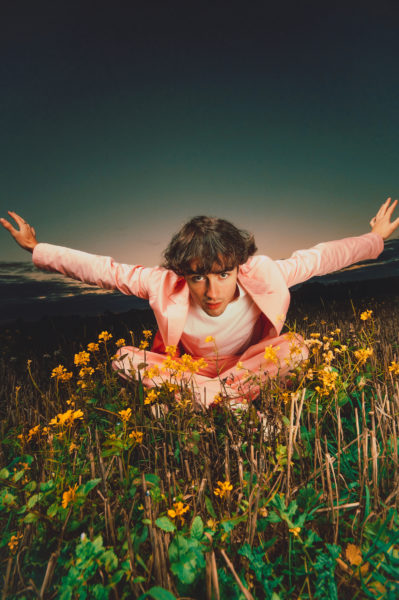 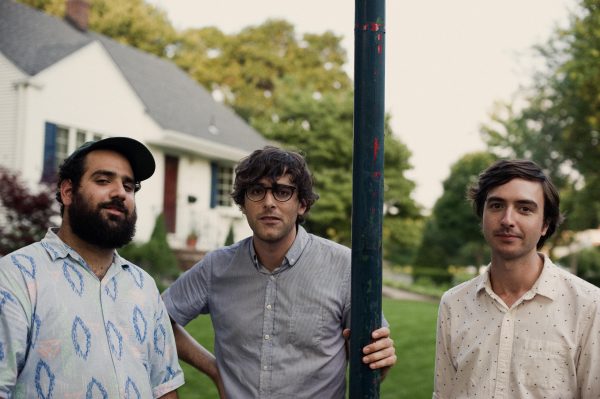 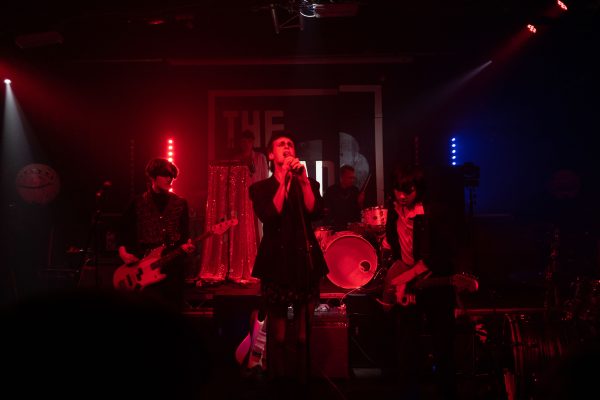 The Whimsical World of Walt Disco