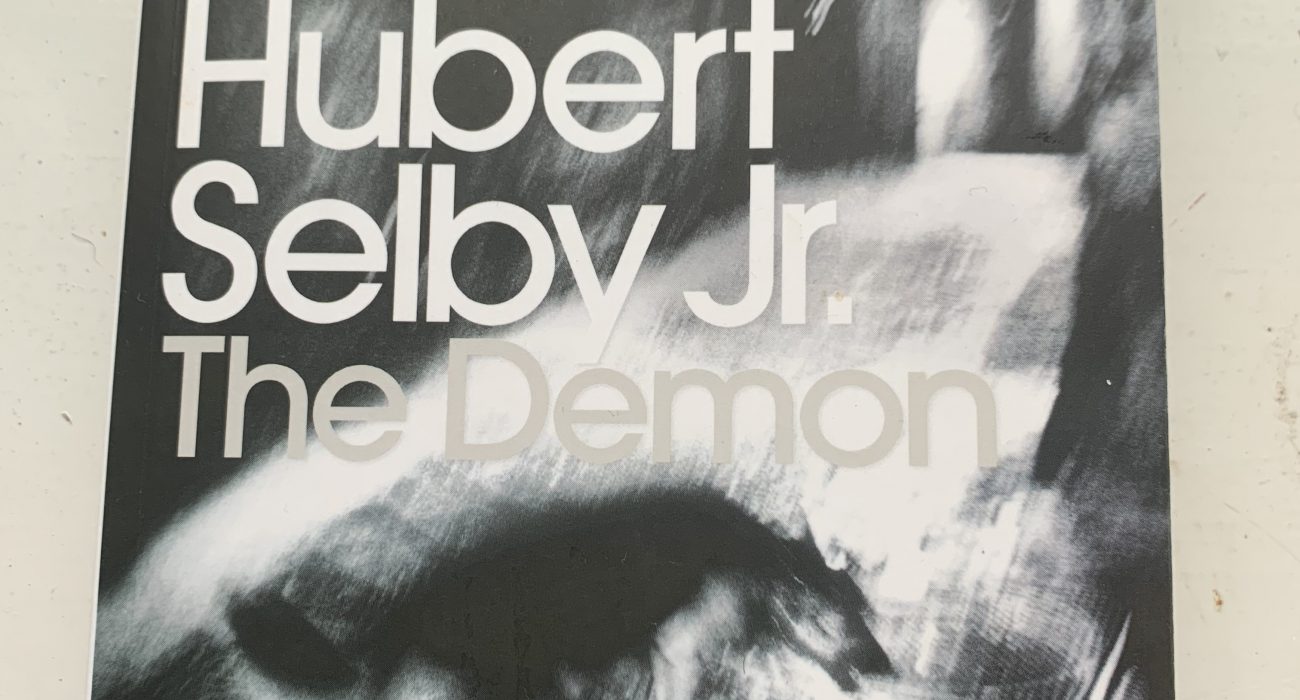 Hubert Selby Jr has never shied away from exposing the gruesome underbelly of modern society.

His first two novels (Last Exit to Brooklyn and The Room) were brutal, unforgiving takes on the human condition, chartering addiction and obsession in its many uncomfortable forms. Selby’s third novel, The Demon, is often glanced over in favour of its contemporaries but it is perhaps one of his most gripping reads.

What Selby crafts isn’t just a tragedy, but an in-depth and deeply disturbing case study on the emerging pathology of a sociopath, whose decisions cannot be explained by external causes, but by something much more sinister residing within.

Selby charts the chaotic downfall of Harry White, a successful young man at an undisclosed corporation, who spends much of his free time sleeping with married women in a calculated game – that is until this no longer satisfies him and Harry becomes increasingly more brazen.

His stratospheric rise in corporate power brings him every success he could ever want – a wife, two children and a country estate – but it only serves to provoke an insatiable thirst for more. What begins as a series of immoral yet dismissible transgressions quickly culminates in petty crime and extreme violence.

The story is a little predictable. Selby spends a lot of time in the first act of the novel establishing Harry as a lovable rogue, a doting son and devoted employee. Aside from his adulterous tendencies, Harry wants what we all want in life, to succeed. Yet, despite the character’s initial likability, the reader is able to sense from the onset that he is on course for destruction.

Fortunately, this doesn’t hinder the narrative and if anything, Selby’s portrayal of Harry as the everyman makes his increasingly more callous actions that bit more chilling.

Selby’s fragmented prose compliments the inevitable deterioration of Harry’s sanity as something that cannot be pinpointed to a single event. There is a perpetual sense of impending doom, but Selby keeps this at bay until it really matters and, before you know it, you find yourself being pulled deeper into the twisted reality that Harry is living in.

Despite the severity of Harry’s actions, Selby has created him in a way that still manages to elicit empathy from the reader. Harry is tormented by his infidelity, which he tries to control by bargaining with the metaphorical demon within, but quickly finds nothing can satiate it.

What transpires is another iteration of someone’s loss of control over desire and the self-destructive path that follows. Whilst Harry’s murderous climax is an indefensible, grandiose escalation, it is still heart-wrenching to see someone fall victim to their own devastating urges.

The Demon is intrinsically a human tragedy, examining the dangers of our most primal needs, but it is also a critique of Western society. As we see Harry be granted nothing but success, power and privilege, one has to wonder if Selby was commenting on the pitfalls of a culture that cultivates an incessant drive for more. 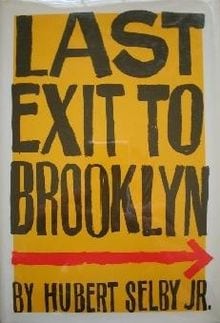