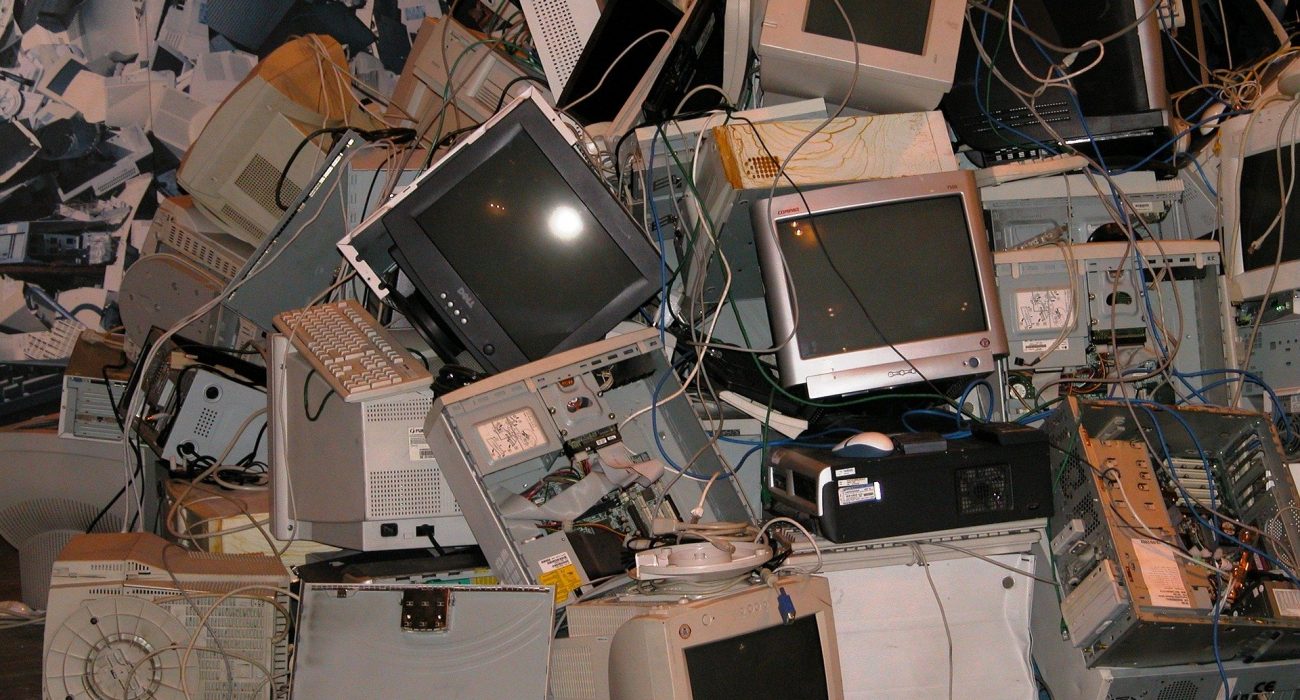 Another day, another chance to restart. Will it turn back on? Another blue screen of doom with that patronising sad face just staring at me. Great.

This has been the general narrative of using my laptop for this semester. My beautiful blue Lenovo I’ve had since I was 17, called Moomin, was my first laptop. It’s been my trusty sidekick from my first piece of history coursework on Gladstone and Disraeli, a topic which I remember nothing about but I have the word document proving that I did at some point. I wrote my first university lab reports on it, and my very first article for The Mancunion.

I’m sure I’m not the only one who sees their laptop more than some of their friends and family, especially at university where so much of our work requires using one. When I’m shattered and want to hide in my room, I’ll turn to Moomin to watch Netflix shows. If I miss my long-distance friends, I type my unnecessarily long messages on the familiar and well-used keys whilst we share updates. So yes, I am finding it hard to contemplate my life without it.

I’ve known since summer that my laptop was on its last legs, yet for some reason I was unable to face buying a new laptop. Honestly, I felt guilty for looking up new laptops on my current one, as if it would feel betrayed and actually just give up and not turn on again. So I stuck it out, even though I’ve not used it as a laptop in months. It needs to be plugged in all the time, it’s pretty slow and restarts if you so much as put it down the wrong way.

In my heart of hearts, I know when I get a new one that I won’t be able to throw it away. Instead, it’ll gather dust in a random drawer but I’ll be comforted knowing it hasn’t been crushed into smithereens. (I also don’t really know the appropriate way to dispose of electrical devices.)

There is nothing else I use every single day; I love my jumpers but I have more than one, even my favourite mug has it’s contenders in the cupboard. But there is only one laptop that I’ve had for five years.

I know, and hope, I’m not the only one who gets this attached to objects. At home we have a drawer full of old brick phones, just in case of an emergency, strategically kept without their chargers nearby. On top of these brick phones are old, janky touch screen phones from which are a decade old; I find hard to imagine I will ever turn to these if an hour of need arises. We even have an old Sony Vaio, a laptop that probably has Microsoft Word 2003 and is thicker and heavier than some textbooks I use. If we’re being honest, we are keeping this for some obscure sentimental value and throwing away one of the most expensive objects we own just feels wrong.

So, when my new laptop arrives I hope it will see me through the next five years and beyond, taking me to 26 years old. Who knows what I’ll be doing then, but I have no doubt a lot will have changed. But the one consistent thing will, hopefully, be that I have my laptop with me, seeing me on new adventures.