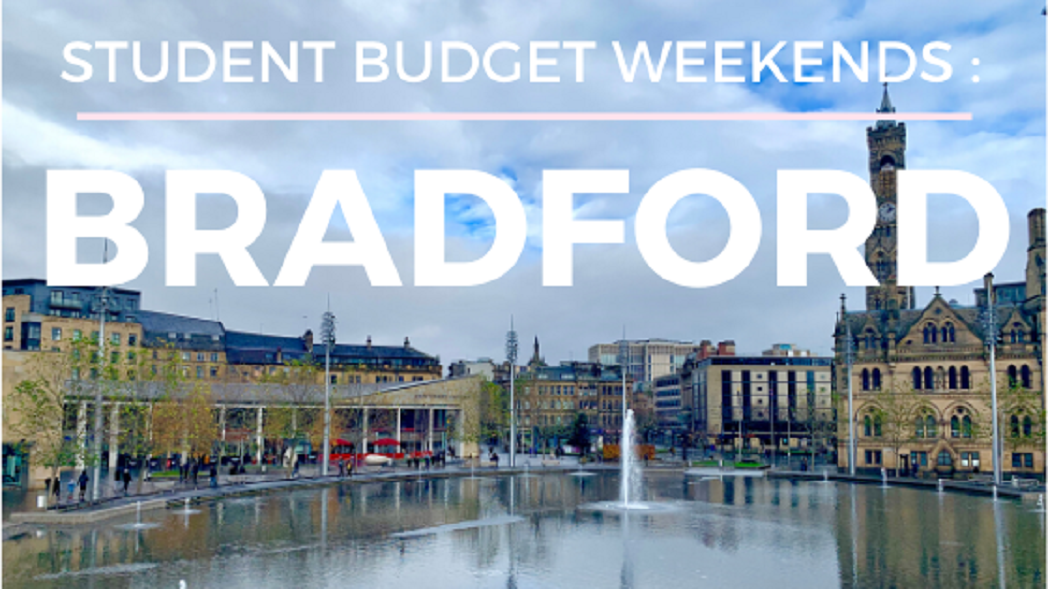 Let’s Get Away: A day trip to… Bradford?

“We need to stay in Europe!”, an old man with a broad Yorkshire accent tells me as he hands me a bright yellow flyer with ‘Bradford for Europe’ printed on it. Not exactly what I expected to come across in a city that largely voted in favour of Brexit in the 2016 referendum, but Bradford is a city which seems to defy expectations at every turn.

Yorkshire’s third-largest city is probably not the sort of place that comes to mind when one considers a city break in the UK. Overshadowed by its larger and wealthier neighbour, Leeds, and heavily impacted by industrial decline throughout the 20th century, this former centre of textile manufacturing has made headlines for all the wrong reasons, often for crime, poverty and unemployment. But this reputation isn’t entirely deserved, or accurate.

My first surprise on arriving in Bradford’s city centre on a Saturday was seeing how pretty the old Victorian centre is. Well maintained pedestrianised cobbled streets lead from the enormous City Park – a large public square dominated by the beautiful, Venetian-inspired City Hall. The city’s small medieval cathedral stands perched above the picturesque “Little Germany” quarter of the city. There is still a noticeable number of vacant shops in the city centre, but there are also a growing number of boutique shops and pleasant independent cafes, including the stellar Tiffin Coffee.

Photo courtesy of Alex Ferguson and designed by Phoebe Moore

But is there much to do whilst visiting? There is if you know where to look.

The most obvious and well-known attraction in Bradford is the National Science and Media Museum, which contains an expansive collection of film and television memorabilia. There is also the stunning former wool exchange building, now home to what must be the nicest and most magical Waterstone’s bookstore in the country. The recently opened Sunbridgewells is a charming network of subterranean tunnels filled with independent market stalls, bars and pubs – there is, quite literally, more hidden beneath the surface of Bradford than initially meets the eye.

It is also a great city for those who love food. Bradford is thoroughly multicultural and it’s large South Asian community means that it is home to a host of fantastic curry houses that can certainly rival Manchester’s curry mile. The city has been named Britain’s ‘Curry Capital’ no fewer than six times. Fans of MyLahore in Rusholme will be pleased to find that the original flagship MyLahore restaurant can be found in Bradford, with the same mouth-watering menu as is found in Manchester.

Bradford’s attractions extend beyond the city centre. In its northern outskirts, you can find the UNESCO World Heritage Site of Saltaire, an exceptionally well-preserved Victorian model village centred around an old salt mill. In addition, the Brontë sisters’ hometown of Haworth is located within the borough of Bradford and is an essential visit for literary fans. The Brontë Parsonage Museum is perched on the edge of extensive moorland that inspired the settings of Jane Eyre and Wuthering Heights.

Bradford has had its hard times, but it is a changing city with a lot more to offer than its reputation would lead you to believe. At just a one hour journey from Victoria Station by train, it is an easy and very affordable day trip from Manchester, and certainly worth a look for anybody interested in visiting somewhere that is a little bit different, and a little bit misunderstood. 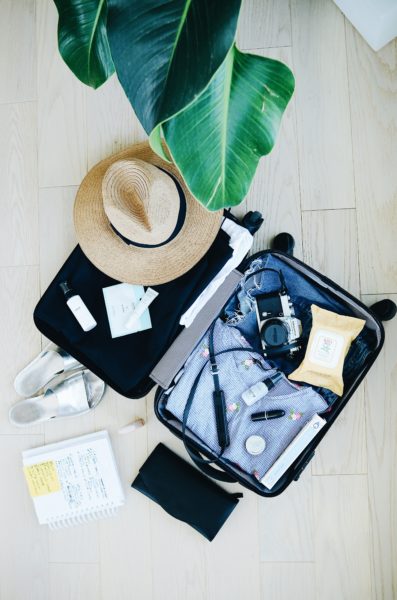 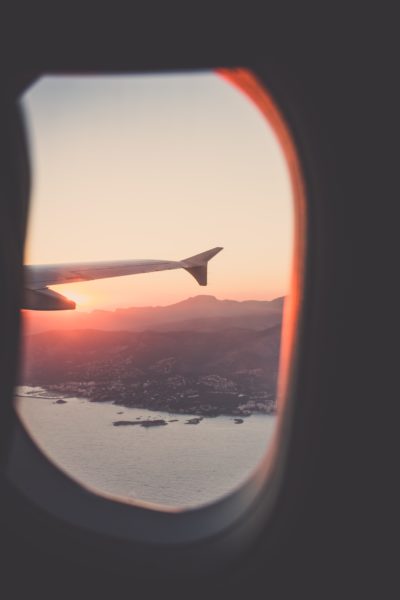 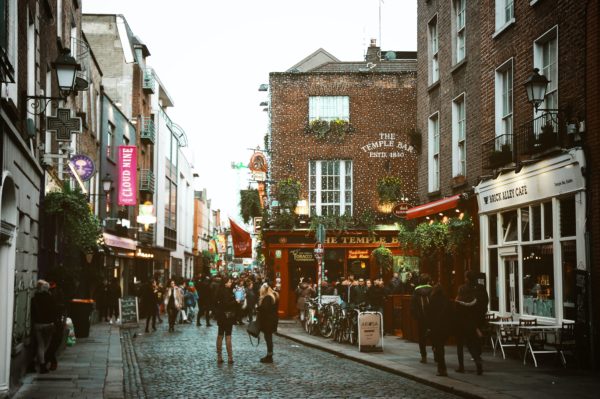 Growing up in Ireland: Ignorance vs beauty