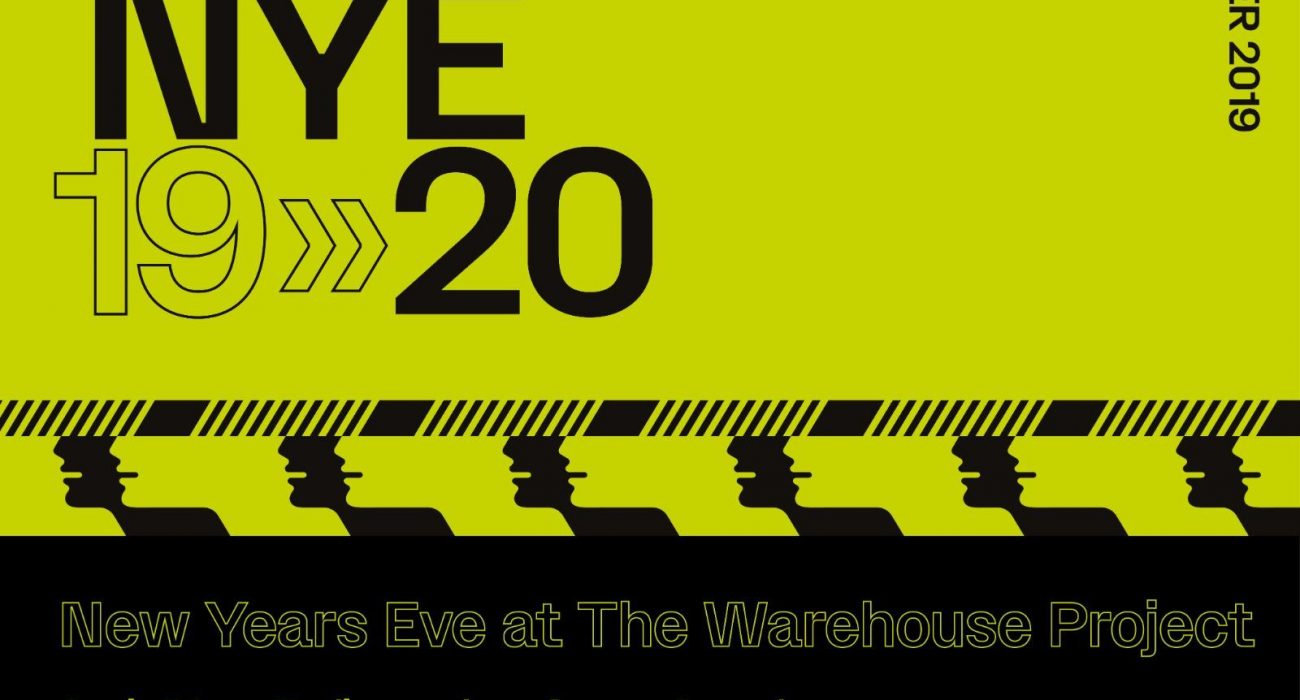 The Warehouse Project is helping you to see in the New Year in style.

This year has been the WHP’s biggest season on record, with its new permanent location, Mayfield Depot, taking events to a new level. Formally Mayfield railway station, the Depot’s 10,000 capacity has hosted some of the most explosive events Warehouse Project has ever seen. Some of this year’s standout guests include Flume, Mura Masa, Skepta, Four Tet, amongst others.

After the success of her sold-out headline event earlier in the year, longstanding Radio 1 tastemaker, Annie Mac will showcase her skills at the New Year’s Eve event.

Other headliners at the Warehouse Project New Year’s Eve party include the likes of Hannah Wants, Krystal Klear, Artwork, and TSHA. There will also be DJ sets from the incredible Rudimental and Groove Armada to help ensure your new year begins with a bang.

Further exciting NYE and NDY Warehouse Project events are still to be announced as 2019 comes to an end.

Tickets cost £38.50 and are available now at thewarehouseproject.com