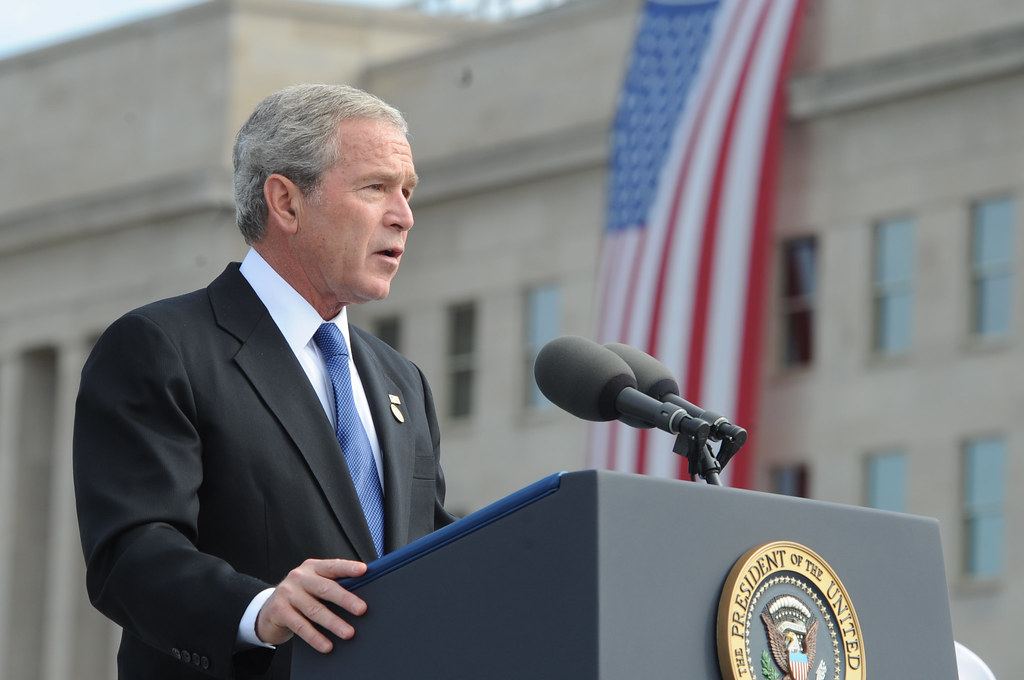 Dry, gritty, and devoid of humour, The Report follows the US Senate Intelligence Committee’s investigation into the CIA’s use of torture following 9/11. Written and directed by Scott Z. Burns, the film spans over a decade of US political history as its protagonist, staffer Daniel J. Jones (Adam Driver), embarks on a mission to bring the CIA to account.

In the aftermath of the attacks, the CIA used a system of torture (described as “enhanced interrogation techniques”) to gain information from suspected terrorists. Unlawful, immoral and ineffective, it was carried out at ‘black sites’ across the US at a time when George Bush was famously saying that the USA “does not torture”.

Tasked with investigating the CIA’s use of torture, Jones spent five years producing his 6,700-page report, which exposed those involved in the torturing, as well as the joint efforts of the CIA and White House to cover it up. Burns depicts Jones’ personal involvement in the investigation using flashback, recounting political events through a delicately personal lens.

Reminiscent of Beau Willimon’s House of Cards, the film maintains a serious realism on account of Burns’ attention to the intricacies of US politics. Entrenched in its institutional context, the dialogue throughout the film is lengthy and filled with jargon. However, outstanding performances from a reputable cast save it from being dull.

I was particularly impressed by Annette Bening’s flawless portrayal of Californian Senator Dianne Feinstein, capturing her tireless determination and loyal professionalism. Similarly, Driver conveys Jones’ unfaltering dedication to the investigation, which made me feel very sympathetic towards him and his efforts to uphold justice.

The torture scenes are graphic and make for difficult viewing, though Burn’s willingness to depict the United States’ methods is a credit. He is not shy in exposing their brutality and unequivocal immorality. However, Burns also reminds us that during the early noughties in America, public opinion was divided over the torture of suspected terrorists. The country was badly shaken by 9/11, and many people believed that the government should be authorised to do whatever it needed to protect national security, a question this film wrestles with.

There’s no mistaking that The Report is an American film. There are good guys and bad guys, and the best guy is an American hero. While its subject matter is exciting and relevant, the film lacks an epic scope. The cinematography is unoriginal, and Burns’ commitment to realism can be repetitive. What really carries it is the quality of the cast, whose stellar acting adds variety to the (at times interminable) dialogue and gives their characters a compelling depth.

Overall, I enjoyed the film and would recommend it, though I struggle to see it being one of the year’s best works. 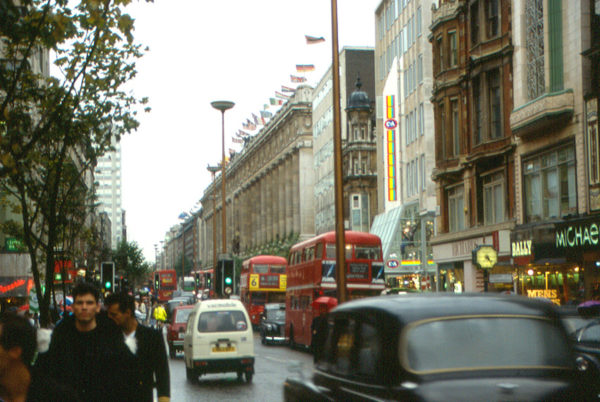 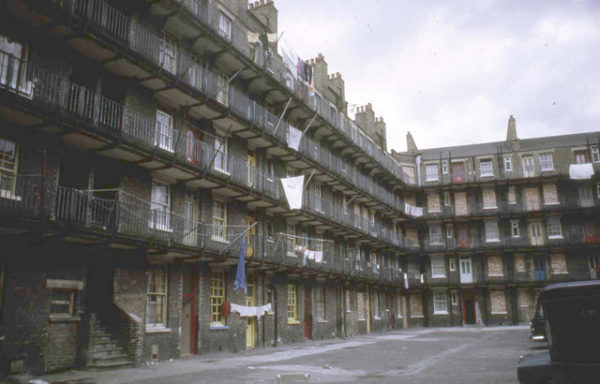