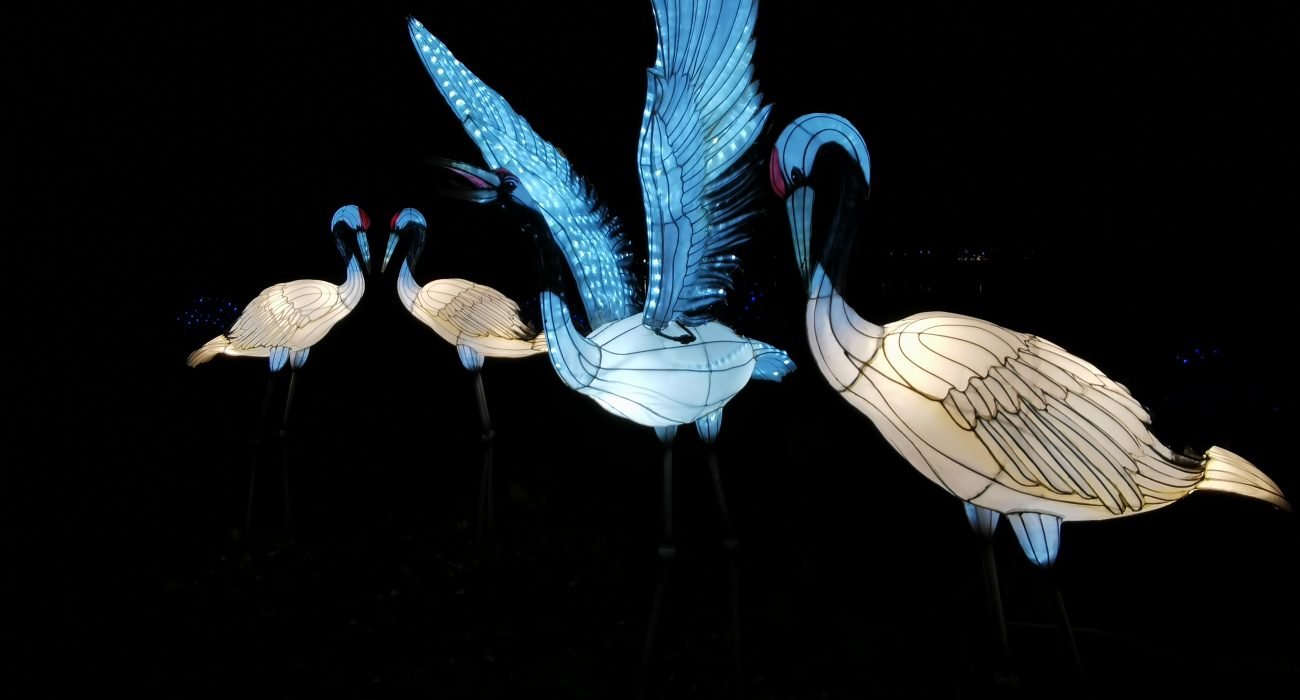 There is something incredibly primal about the pull of a bright light in the dark. And in the otherwise pitch black of a Manchester park on a November evening, I couldn’t help but be entranced by the dazzle of Lightopia.

In keeping with its fantasy novel-esque name, Lightopia is a magical lantern festival of over 2000 lanterns, lighting up the fields and trees of Heaton Park until December 31st.

Why is it that we become no better than moths when we encounter something shining in the night?  I often joke to my friends that my idea of home decorating is to add some fairy lights to a room, so I was kidding myself that I would ever be anything but entranced by an entire park filled with sculptures which glow from within.

The designs range from under a foot to towering structures, symbolising various experiences throughout life and humanity, with titles such as The Love Gate, Elysian Field, S-Harmony, and The Flower Road.

A far cry from the June mud and madness of Parklife, the lantern festival is a sea of dark and calm, punctuated by glowing creations (and not a bucket hat in sight).

While some installations such as The Flower Road give you a sense that you are Alice walking through Wonderland, others are a little baffling. For instance, anyone who visits Lightopia will know what I mean when I say, there is a hilariously bizarre Bee sculpture which seems a little out of place among some of the more refined designs.

It must be acknowledged though, that this is an attraction for all ages, not merely the art snobs of Manchester.

Alongside the static designs, Lightopia also features a light show projected onto the spray of a fountain on the lake, as well as food and drinks stands. I have to admit the neon pink glow of the churros stand’s sign may actually have been my favourite light of the night. 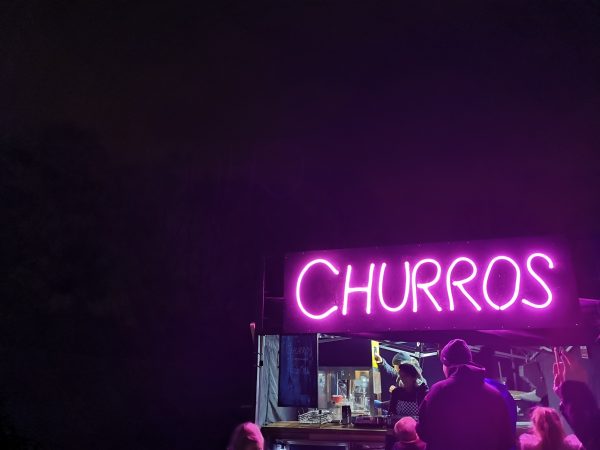 The lantern festival is open from 5pm to 10pm November 21st – December 31 -not including Christmas Eve and Christmas Day. Tickets are available from the on-site box office or online.

I definitely recommend a visit to Heaton Park this Christmas, for anyone with a moth-like love of bright lights, such as myself. 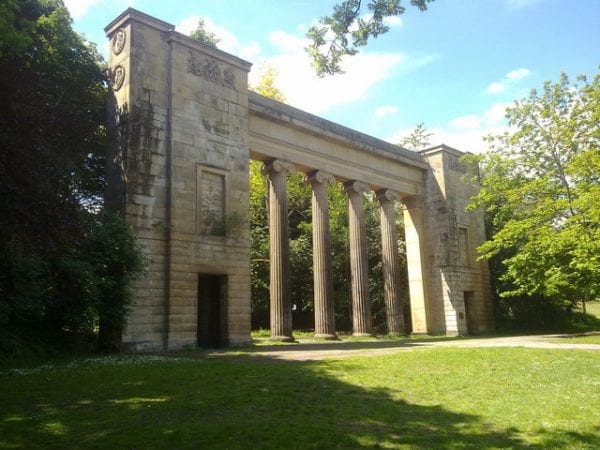