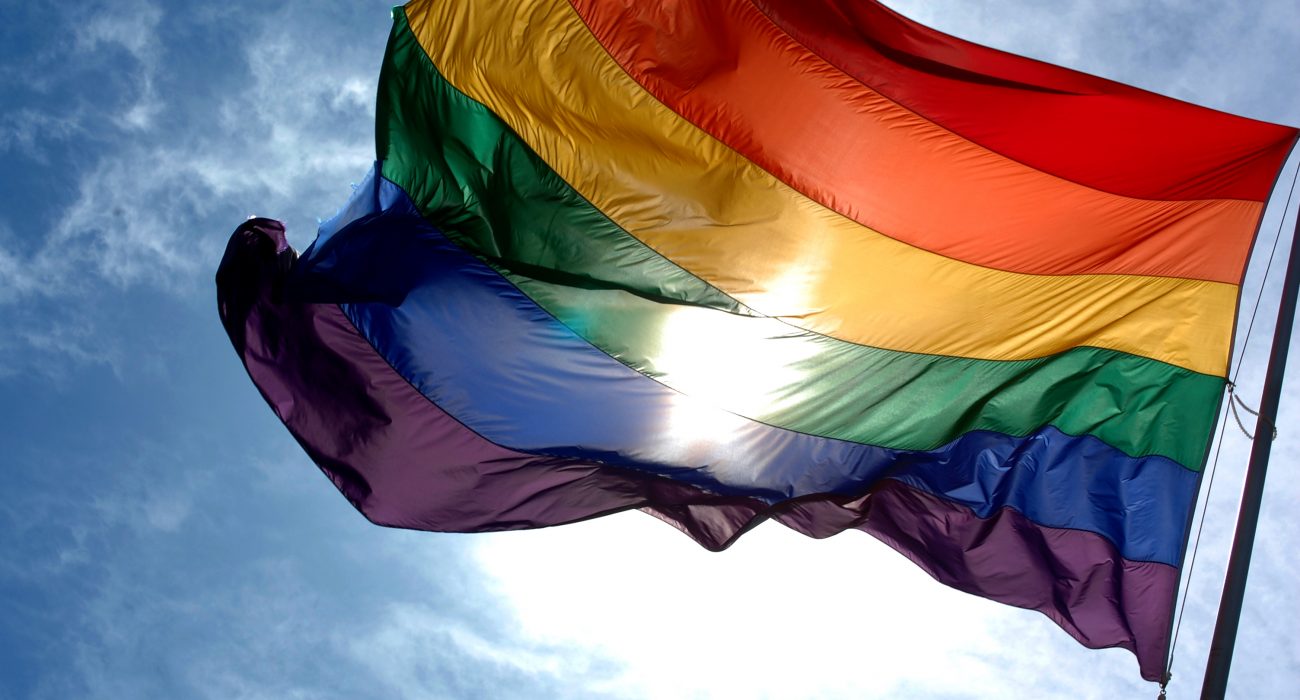 The British Olympic Association, British Judo, The Premier League and the Professional darts corporation. These are just four of the many sporting organisations which took part in last year’s ‘Rainbow Laces Campaign’. The charity behind the movement, Stonewall, is aiming to “make sport everyone’s game”, and seeks to raise awareness for members of the LGBT+ community competing in any form of sport. Events in the weeks leading up to the campaign, which will start on the 22nd of November, have highlighted, however, that homophobia is still casting a long shadow over sporting communities.

Disgraced ex-Australian international Rugby player Israel Folau was once again in the spotlight for homophobia last week, as he claimed that the recent bush fires in Australia are a result of the country legalising same-sex marriage and abortion. “You think it’s a coincidence or not?”, was his question to the church where he was delivering his sermon after pointing out how quickly the fires started once the Australian law had changed. He then called for this legislation to be changed “back to what is right by God.” This type of openly homophobic behaviour cost Folau his four-year contract with Rugby Australia six months ago when he was sacked after posting a picture stating that “Hell awaits” homosexuals.

Discriminatory behaviour has also once again found its way into English football last Sunday, during the League One clash between Tranmere Rovers and Wycombe Wanderers. A 24-year-old Tranmere fan was arrested after directing homophobic abuse towards the referee and the Wycombe goalkeeper, Ryan Allsop. Allsop has been praised for following the correct protocol of alerting the referee and not simply ignoring the abuse. Questions must be asked, however, about whether this protocol is enough.

In Ligue 1, France’s highest division of football, a new policy has been implemented this season whereby the referee has the ability to halt the game if there is homophobic abuse from fans. Although it is a much more prevalent issue in the French leagues, with a game in September being halted after a large homophobic banner appeared in the stands, it is nonetheless still a problem in England with 68 incidents of homophobic abuse being reported across the footballing leagues in 2017.

Although 68 reports may seem like a small figure in the grand scheme of things and supporters of Israel Folau may argue that Folau was simply expressing his religious beliefs, it is this open expression of homophobia which ultimately has no place at any level of any sport. Tackling homophobia within sport has indeed come a long way since the devastating suicide of Britain’s first openly gay footballer, Justin Fashanu, whose death in 1998, among other factors, was influenced by the hostility he received for being openly gay. However, with 43% of LGBT+ people still believing that sport isn’t a welcoming environment for them, the significance of the rainbow laces campaign is apparent. Considering that the campaign is aiming to make sport a more inclusive environment for everyone, regardless of sexual orientation, there is no excuse for any sporting organisation not to support it.