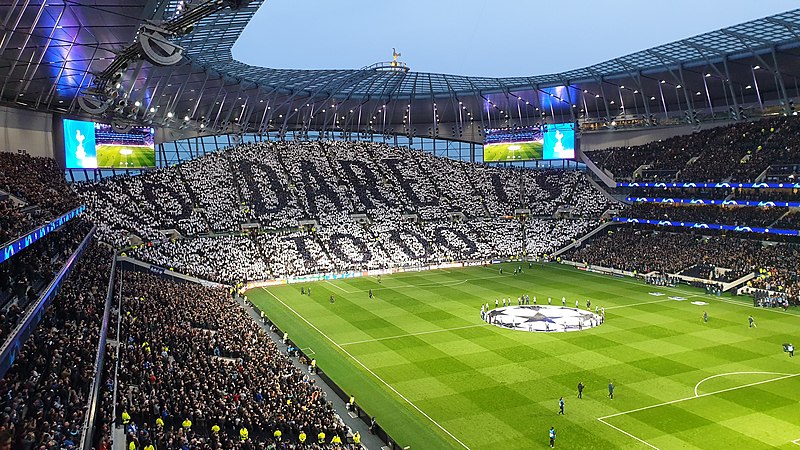 Tottenham Hotspur have announced that they have parted company with Mauricio Pochettino, following a run of poor results. Ex-Chelsea and Manchester United manager José Mourinho has signed a deal until the end of the 2022-23 season to take over.

Pochettino’s exit ends the Argentinian’s five-and-a-half-year association with the Lilywhites, having joined from fellow Premier League side Southampton back in 2014.

It had previously been reported that the 47-year old was facing crunch talks, with the Champions League finalists, having taken just 14 points from a possible 36 in the league so far in 2019/20.

Notable lows have included a home defeat to Newcastle, 3-0 reverse and relegation battlers Brighton, and an utterly-dejecting 7-2 thumping at the hands of a Serge Gnabry-inspired Bayern Munich.

They also exited the Carabao Cup at the first hurdle, losing out to League Two side Colchester United on penalties.

The side have also failed to see out a number of leads, including surrendering a 2-0 lead in the North London Derby and conceding late goals against Sheffield United and Everton, with the latter overshadowed by André Gomes’s horrific leg break.

Such performances have lacked the mental edge that Pochettino seemed to have built into his side’s identity during his tenure. This is largely the same squad that overhauled Arsenal as the top dogs in North London, challenged Chelsea for the title, and reached the Champions League final in June.

Defeat in Madrid however re-charged criticisms that Pochettino’s Spurs had failed to prove their worth in crucial games, with the lack of silverware a stark legacy of the 2014-2019 period.

FA Cup semi-final defeats in successive years have further compromised Spurs’ image as one of the heavyweights of English football; Pochettino’s departure leaves question marks over whether the club have truly cracked the traditional ‘Big 4’, as Man City succeeded in doing earlier this decade.

Accusations of an inharmonious off-field atmosphere have also hit the club, with tabloid rumours over a rift between Christian Eriksen and Jan Vertonghen. Although the claims have been strongly refuted, both players may turn down new deals, and images of the Belgian nursing a black eye soured Tottenham’s pre-season preparations.

Kyle Walker and Kieran Trippier’s departures have raised concerns over how competitive this Tottenham side really is, with backroom circumstances seemingly factoring in the latter’s exit.

Walker already has two Premier League titles to his name, while Trippier has been utilised in a free-flowing, attacking system, under the guidance of Diego Simione, with the 29-year old clearly better accommodated than he was under Pochettino’s setup.

It is difficult to assign blame directly to Pochettino for deep-lying issues in N17, and four successive finishes in the top four confirm the substantial progress made under his tenure. Pochettino has perhaps fallen victim to the heightened expectations generated by his achievements at the club, with Spurs fans now aspiring towards league titles, rather than just Champions League spots.

The manager will also be praised for his skilful transfer policy, often recruiting young players, and also succeeding despite not signing a single player for 18 months.

Levy will also face divided reflections over his choice of successor. Mourinho is a serial winner, but the acrimonious fallout that ended his time at Manchester United raises questions over his ability to maintain a relationship with a group of players.

Immediately following the sacking, Gary Lineker suggested on Twitter that no better replacement for Pochettino could be sourced. Perhaps Mourinho is the manager to fulfil the heightened expectations created by the Pochettino era?