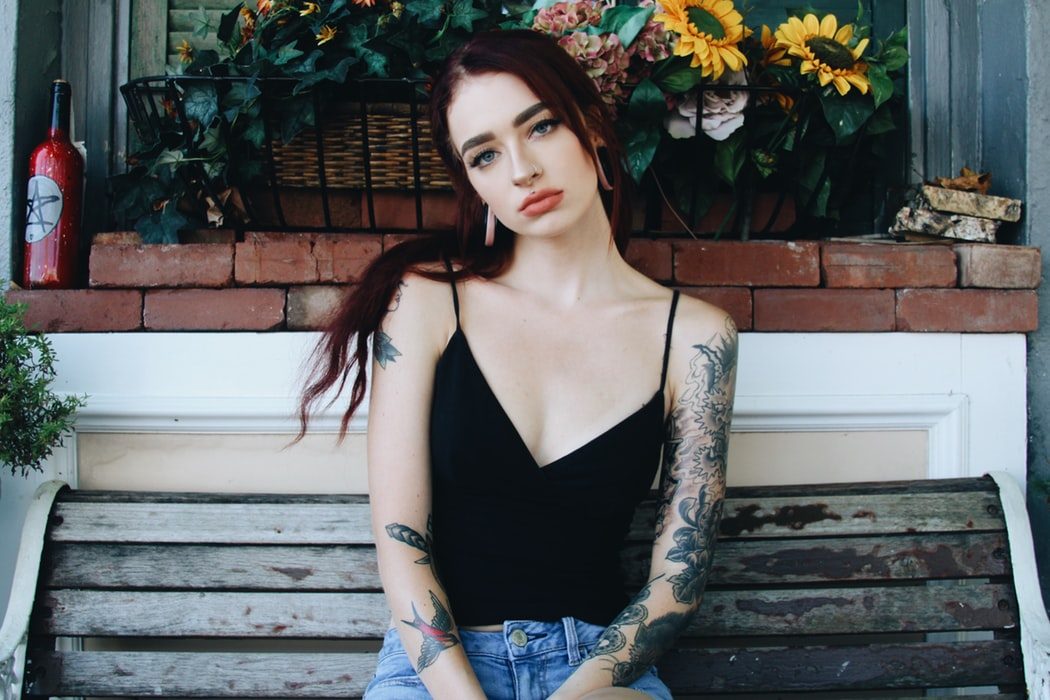 The law in the UK currently allows those who are 18 or over to have a tattoo anywhere on their body. The law on workplace equality does not cover tattoos as a protected characteristic, giving employers the right to ban tattoos on the hands, face or above the neckline. Others object to tattoos which are discriminatory or intimidating. This means potential employers are free to base their recruitment decisions on body art alone.

According to studies carried out in recent years, tattoos are still a major obstacle to career progression.
Tattoos have been in the news recently, after the boss of the Apprentice, Lord Sugar, called out Lewis Ellis – a contestant from the show – for having tattoos on his chest and one arm.

A YouGov poll in 2015 suggested that nearly a fifth of UK adults have had tattoos, with those under 40 significantly more likely to have them. There is much-divided opinion over tattoos in general, and whether they are socially acceptable or not. Many of the stereotypes surrounding tattoos are outdated, but there still remains a stigma around visible hand and face tattoos.

The BBC recently published an article with testimonies from various inked people. Common opinion showed they didn’t regret their body art, but urged anyone to think carefully before going for a full-on sleeve, neck or hand tattoos as it will more than likely result in a loss of job opportunities. Although it may be an outdated opinion, the world still judges those with visible tattoos; employers may associate tattoos with being a ‘thug’ or ‘rough’.

Having a visible tattoo at work has been frowned upon in certain professions such as law, healthcare, and finance. However, tattoos can sometimes set people apart in employment – making them stand out and be remembered. In some creative industries marketing to a younger clientele, tattoos could help individuals advance in the workplace as they can be deemed a conversation starter.

There has traditionally been a strict approach to appearance in the airline industry, with the fear that tattoos put off customers and clients. However, Air New Zealand said it would end a ban on tattoos, allowing employees to express their individuality and cultural heritage. London’s Metropolitan Police partially relaxed a ban on recruiting candidates with body art, saying tattoos would now be considered on a “case by case basis”.

We cannot deny the more sinister meanings of tattoos; they have long served as symbols of and allegiance to criminal organisations. Although the teardrop tattoo has been popularised by celebrities and rappers, it remains one of the most widely recognised prison tattoos. In some places it can mean a lengthy prison sentence, while in others it signifies that the wearer has committed murder.

In light of the Rugby World Cup in Japan, visitors with visible tattoos were made aware they would attract stares and signs of disapproval in public places. The cultural significance of tattoos in modern Japan is closely associated with members of the Yakuza, a criminal organisation that is equivalent to the Japanese Mafia. The Yakuza are involved in criminal activity such as prostitution, organised gambling, and racketeering. Tatted ex-pats may find themselves excluded from swimming pools, gyms or other public places. This form of discrimination is not aimed specifically at those with tattoos, but a way of excluding Yakuza members from polite society. Visitors in Japan are urged to cover up their tattoos to avoid offending some people.

Young people everywhere use tattoos as a sign of identity. Body art that once seemed like a good idea when everything was tight and supple, often gives away the age of someone. Each decade has its own tattoo trends, largely influenced by celebrities of the time. Looking back to the 90s, the barbed-wire armband was hugely popular as were sun tattoos, Chinese letters and tribal designs placed on the upper arm.

Who can forget Sporty Spice’s iconic designs? The noughties saw lower back tattoos explode onto the scene. Butterflies, yin-yangs were popular designs, as were the coloured stars on the back of the neck. The last decade has been all about the strategic placement of body art. Small finger tattoos are popular, leaving room for creativity. Current trends include infinity designs, feathers and a modern rework on 90s tribal designs. Sleeves are popular, especially amongst the male population. Celebrities such as Post Malone have inspired face tattoos, but for the everyday Joe Bloggs is this really a sensible choice?

After the May 2017 Manchester Terror Attack, Ariana Grande shared a picture of her bee tattoo; a small piece of art placed behind her ear. The worker bee, as a symbol of Manchester, paid tribute to the victims of the Manchester Arena Attack. Ariana’s tattoo created a tidal wave across the city. Many tattoo shops across the city held special events to raise money for victims and their families. Many Mancunians were inked with this symbolic bee; a sign of unity and solidarity for the city of Manchester.

Young people who ink themselves on their travels in Thailand or holidays in Malia often regret their decision with the realisation their body art might hinder them in job opportunities. Tattoos can be beautiful pieces of art and creative sources of individuality. Regardless of how artistic and wonderful they seem at the time, they are permanently etched on your skin, and potential employers may not be so understanding, so think before you ink. 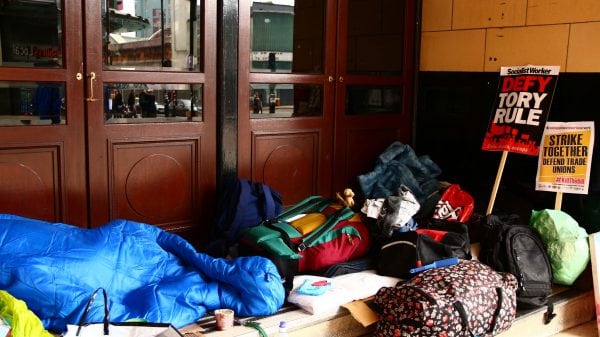 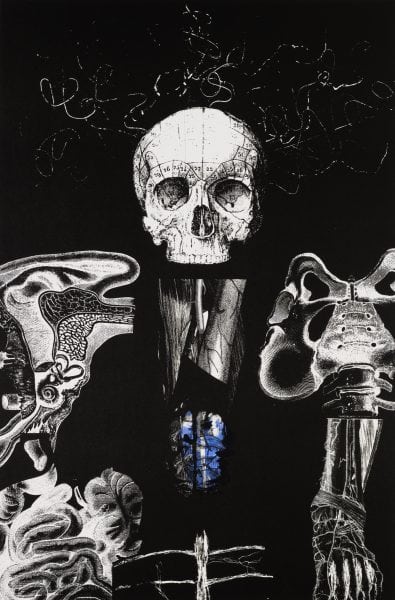