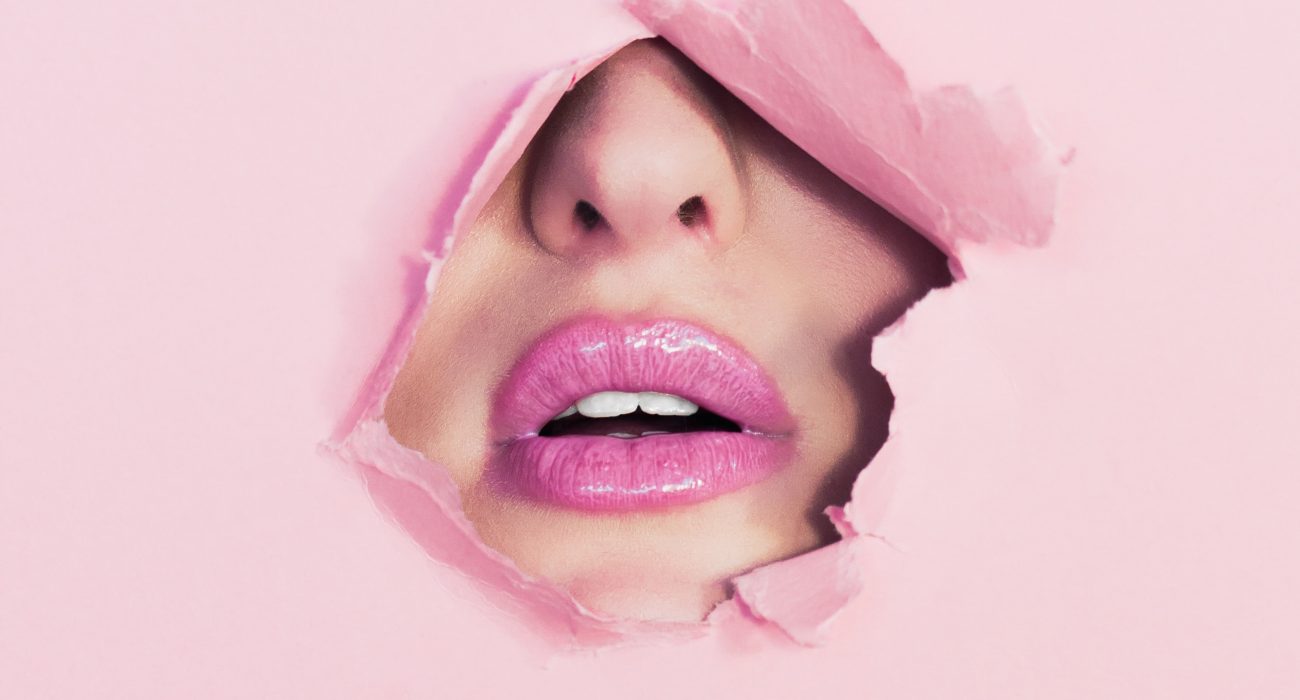 From top to bottom, the beauty community is a complete mess and has been for years. When I say ‘beauty community’, I mean a network of influencers, reviewers and ‘gurus’ who put out content on YouTube, Instagram or Twitter. What started as a place where people could connect with other make-up lovers has descended into a cesspit of never-ending drama. Backstabbing, social climbing, call-outs: given the sheer amount of controversies, spats and ‘shading’ that have occurred, following the drama often feels like trying to understand Game of Thrones from season eight.

While this toxic behaviour can be put down to influencers hungry for the limelight, anyone with an interest in the community will know that most of its prominent figures have been ‘cancelled’ at one time or another. From lies over faulty products to accusations of racism and predatory behaviour, the ‘drama’ can be both extremely trivial and deadly serious. One of the community’s most controversial (and successful) figures is Jeffree Star.

Star began his career on Myspace, posting music and blogging about life and fashion. When this was no longer successful, he put his life savings into a make-up company, Jeffree Star Cosmetics. Star originally joined YouTube to promote the brand, and has now amassed over 16 million subscribers, selling an estimated $100 million worth of cosmetics in the process. His most recent collaboration with fellow YouTuber Shane Dawson broke the internet, with many of his online stockists unable to cope with demand from fans.

Clearly, Jeffree Star’s make-up empire isn’t going away any time soon, but neither is the beauty mongrel a stranger to controversy, putting a rather big question mark over his success.

Since he first rose to fame, Star has been dogged by criticism over insensitive and racist comments. Most were sourced from Star’s Myspace days, including a ‘skit’ in which he says he wants to throw battery acid over a black woman to lighten her skin. He has also faced allegations from former co-workers, who came forward with messages supposedly showing him using the n-word and calling fellow YouTuber Jackie Aina a “gorilla.” Star released a video in 2017 addressing his past behaviour in which he apologised for his language and told his audience that he was a changed person.

The attempt to cancel Star didn’t really make a dent, however, and since then, he has gone from strength to strength. He was helped massively by his first docuseries with Shane Dawson (they have since done another), a look into his life and past which certainly softened his image. Considering many have been ‘cancelled’ for much less, is it surprising that Star was never made to account for what he said? No, not really.

The beauty community is now known less for its make-up and more for the drama it provides. Beauty fans just love defending their ‘faves’, decoding sly tweets, and deep diving into influencers’ behind-the-scenes relationships. Drama channels are thriving on YouTube, with a whole sub-section dedicated to beauty-guru drama and its revolving cast of characters. People love drama, and Jeffree Star, when he is not the centre, will often give his opinions in the not-so-subtle way that fans thrive on.

What is surprising, however, is that Jeffree Star didn’t get more of a backlash. While cancellations don’t really ‘stick’ in the beauty community, most influencers would expect to see a blip. Laura Lee, for example, was dropped from a number of beauty websites and lost half a million subscribers after her own racist tweets were brought to light. The biggest blip in recent memory came for James Charles, after a video exposing him was released by former friend, and fellow YouTuber, Tati Westbrook. He lost 2.8 million subscribers across a few days, one of the biggest drops in YouTube history.

That’s not to say that being dropped and losing subscribers can’t be fixed with an apology video, filled with bare faces and (sometimes fake) tears, plus time for the outrage to die down. James Charles is back to being the most subscribed beauty guru on the site and Laura Lee, while not as prominent as she was, is still making videos while owning a relatively successful cosmetics brand.

Maybe Star didn’t receive such a backlash because his own racist, inappropriate behaviour happened so long ago. In my opinion, however, Star’s immunity is a result of the money he makes and the power he has in the community. He currently enjoys a strong relationship with the brand Morphe. Given how lucrative their collaboration has been, faced with another scandal, I doubt they would drop him that easily. Even if he were to lose followers, his cosmetics brand is so successful, and of such high quality, that fans and brands alike would look past his behaviour a lot more readily than they would other influencers. 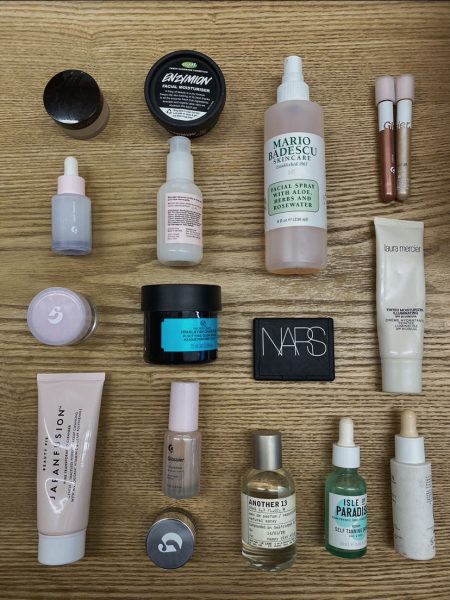