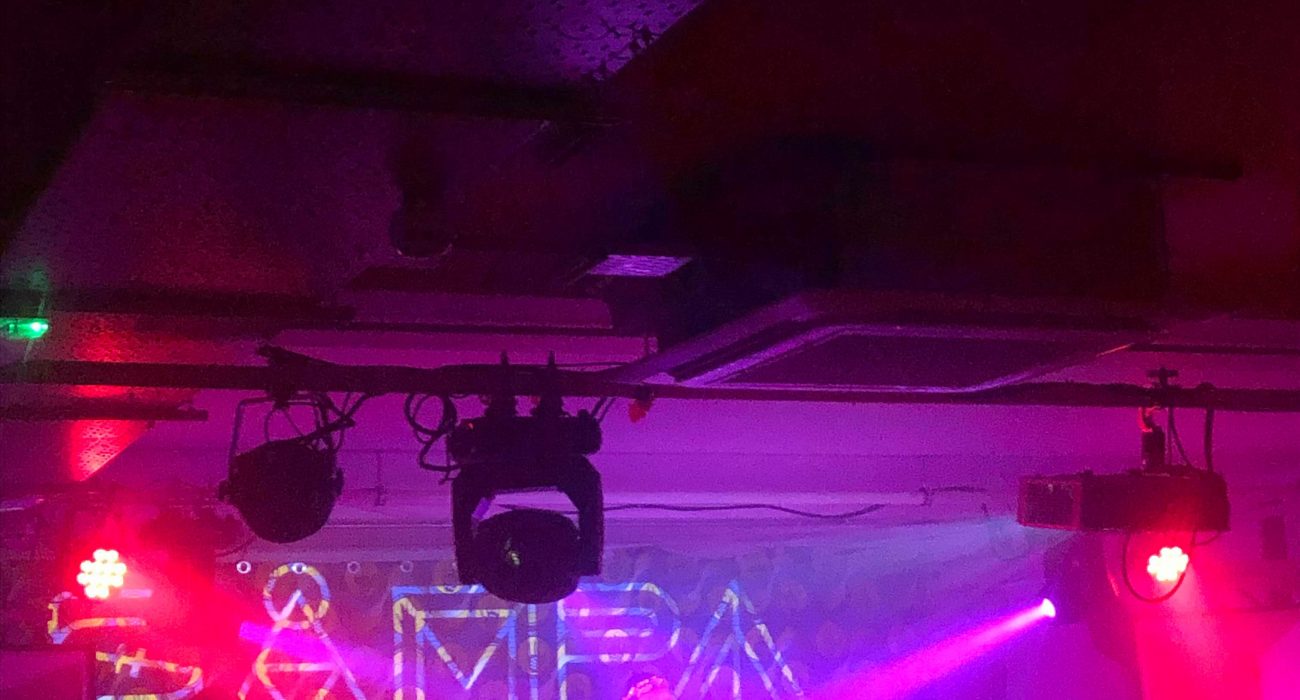 The gig venue rooms across the YES building have become a haven for a variety of artists, performers and bands, whether they are making their debut in Manchester or performing packed out, but still intimate, sets. From the traditional, live music-friendly basement area to the glossier, neon-bathed distinction of the Pink room – it really does appear that there is something to suit everyone’s tastes!

On this night, when the winter cold was just seeping into the air, it was refreshing to hear something that had a hearty, soulful warmth to it. At first glance it seemed that it would in fact be a quiet night – a DJ and a couple of quietly seated groups on the ground floor did little to suggest the energy that was yet to unfold.

However, upon entering the delightfully decorated Pink Room, it became apparent that the show had sold out. Lots of friendly faces were talking animatedly about the acts they were about to see. Almost immediately, I struck up a conversation with a group stood close to the back, who were keen to inform me that this was going to be the best thing I had seen musically all year. The hype really was in full swing from that moment on.

Sampa did not disappoint.

A resonating soundscape brought on a brightly adorned collective of backing singers, who encouraged the crowd to move to the rising beat. Next came the drummer and the pianist who brought the sound up to a climatic start, as the stunningly soulful and energetic Sampa The Great leapt into her show.

The Zambia-born, Botswana native has been creating a name for herself, with a vast discography that she has continued to develop since early 2015. Her music has a strong focus on self identity and her cultural influences, which are rooted in hip hop style beats and layered with a distinctive southern African sound.

This is seen directly in her live performances as she stops regularly between the tracks to talk to the audiences, building a presence in the room that has the strength and integrity to rival a full, four piece band. Her passion and personality really make her a force to be reckoned with!

As the evening progressed, the band and backing singers wove in increasingly more improvisation with incredible solos heard across the individual talents. It was clear that Sampa had a wonderful connection with them, as they moved through bright, jazz infused numbers such as ‘Freedom’ with a growing, gently established sound.

Sampa and her band have an intensity and variety in their sound which is wonderfully suited to live events, offering an impressive combination of vocals, ambitious instrumentals and active engagement with an audience who were left shouting for more. 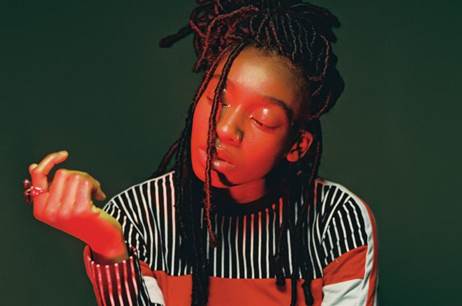 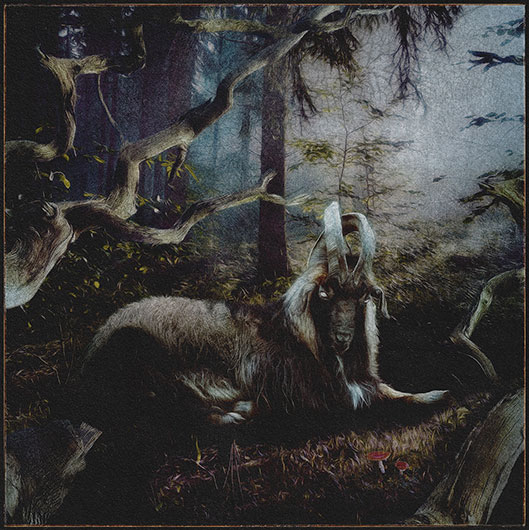