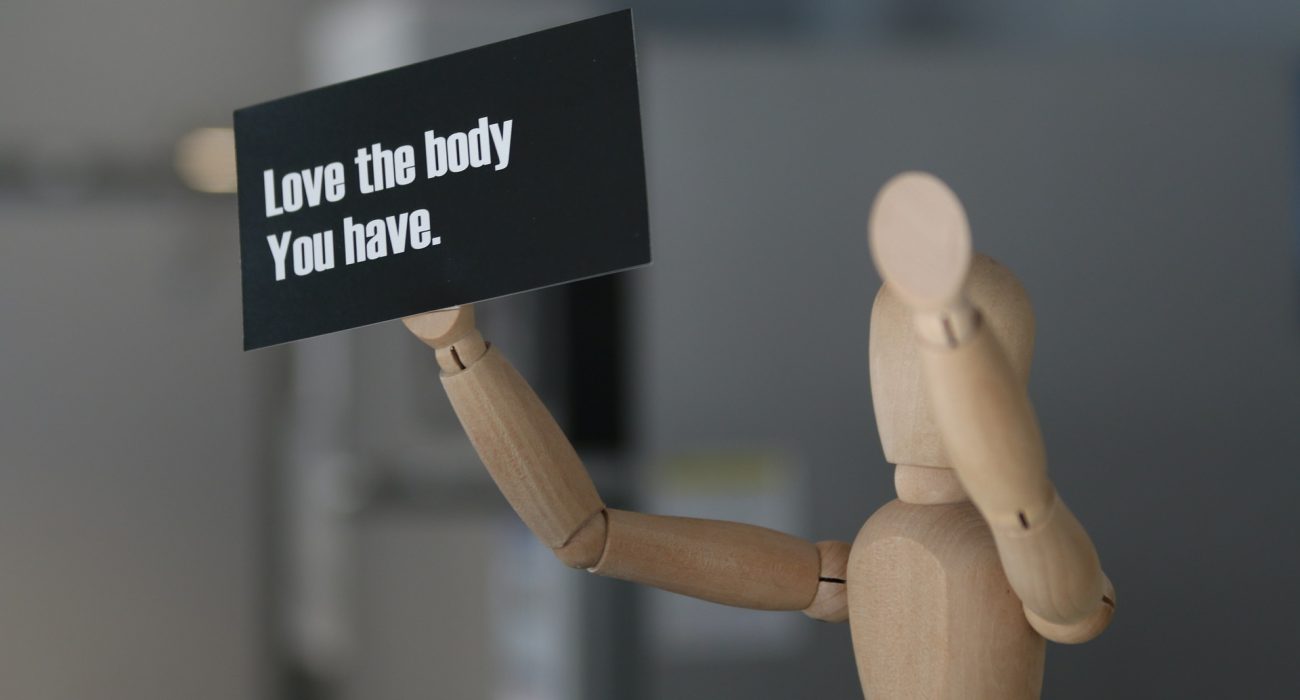 With the rise of reality shows like Love Island, The Only Way Is Essex and Keeping Up with the Kardashians, among others, plastic surgery has become increasingly prevalent and normalised.

Is the constant presentation of unattainable and unnatural body images having a negative effect on society? Is our obsession with reality TV encouraging a generation of self-loathing rather than self-love?

When reality shows first rose to fame, they aimed at representing ‘real-life people’. However, take a show like The Only Way Is Essex for example, and these relatable people are somehow not real, and certainly don’t look like me. It is near impossible to find a cast member who has not had some form of surgery. Women will nearly always have a tiny waist, enormous breasts, enhanced lips, and peachy bums, whilst the men have six-packs accompanied by huge biceps. Such representations are not attainable because in most cases they are surgically enhanced. This is increasingly concerning considering that many impressionable audience members are adolescents, who feel these are realistic body aspirations, without anyone disclaiming that these are not naturally achieved.

Love Island attracted its highest ever ratings in July 2019 with a whopping figure of 4.7 million viewers and demonstrates that the show is receiving more attention each year. The obsession with Love Island is reinforced by the fact that there are now plans to have a winter edition of the show as well as the annual summer version. Yes the show is extremely popular and fans of the show probably see this as excellent news, but what are shows like Love Island saying to us?

In 2018 contestant Megan Barton Hanson was deemed as one of the hottest contestants. Megan has reportedly had over £25,000 worth of plastic surgery, although a leading surgeon has estimated this is probably closer to £40,000. There is a lengthy list of surgeries including breast augmentation, cheek fillers and chin reshaping to name a few, but Megan has said that her surgery made her feel more confident. Ellie Brown, another 2018 contestant underwent a breast augmentation after appearing on the show and it seems she also feels more confident for doing so. But what is this saying to women who have small breasts? Are they not womanly, should they not feel beautiful and confident too? Yes, plastic surgery may be the correct option for some people in helping their self-esteem. However, it is important to remember the unattainable financial cost – for many it may never be an option.

Is it problematic to have reality stars talk about serious issues so carelessly in the public domain and normalising these invasive and major surgeries? It’s important to remember there can be medical complications when undergoing plastic surgery, a risk that is never discussed openly by these celebrities. Such comments can be increasingly damaging to younger generations by suggesting that you will only gain such confidence through a myriad of surgical enhancements, and from Megan Barton Hanson’s list, we can see this can be extensive.

Men are also represented as having unattainable and perfect bodies. The men chosen for reality shows often have hairless bodies and six-packs. There has been a rise in male plastic surgery procedures with many opting to get fillers in order to get the desired masculine jawline. Some have even been getting artificial abs, whilst others have resorted to steroids to achieve these looks. A 2019 Love Island contestant, Curtis Pritchard, who unlike the other male contestants did not have a six-pack, teamed up with ‘Weight-Watchers’ after the show finished. What message is this sending to society? Is it suggesting that if you don’t fit the reality show look you should change yourself until you do? Having interviewed 4 male and 4 female University of Manchester students, they all agreed that they watch at least one reality show and that seeing the contestants makes them feel self-conscious about their own bodies and appearance.

It seems as a society the ‘Z-list reality star’ is a growing celebrity status that is here to stay. We’re becoming a society without imperfections, where seemingly if you don’t like something about yourself the solution is to surgically change it or put a filter on it. As a society, we need to do more to encourage self-love and body confidence. This can only be addressed by ensuring that the mass media is representing all body types, not just the unattainable ‘reality star’ look. 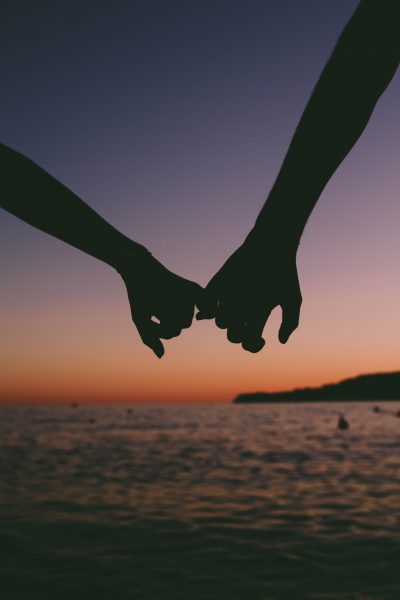 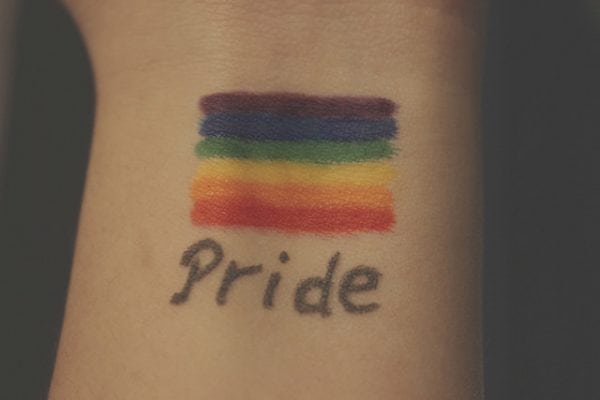 A year of change for the LGBT community