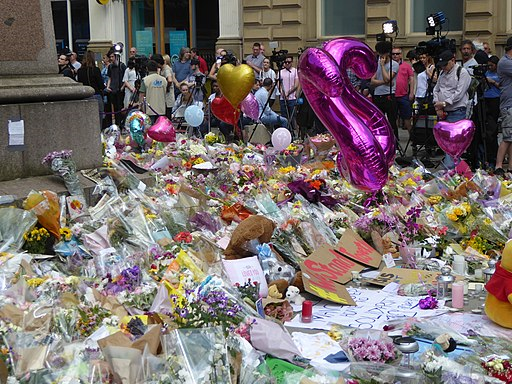 Families of the victims of the Manchester Arena bombing have voiced their frustration after it was revealed delays to the public inquiry have been caused by the police.

Nearly 30 months after the deadliest terrorist attack in UK since 2005, coroner Sir John Saunders ruled that a statuary public inquiry should be set up to keep sensitive MI5 and police evidence secret.

Twelve organisations were asked to give handwritten statements to the inquiry, and Greater Manchester Police (GMP) were the only organisation to fail to do this.

The police had been asked to provide key information from offices in command on the night of the incident.

According to GMP, there were problems with missing recordings from the 550 hours of radio transmissions from the night of the attack caused by a system upgrade the force was undertaking on the same night as the bombing.

Fiona Barton QC, who was representing GMP in court, apologised to families and provided some justifications for the missed deadline.

Barton claimed that the statements had been delayed due to the lengthy process of identifying those that should testify out of the hundreds of officers on duty on the night of the attack.

She also stated that work was ongoing to locate the missing audio and that statements from officers were now in the process of being provided for the inquiry.

Sir John Saunders, who is the chairman of the inquiry, warned the force that they could face serious public criticism if it failed to deliver the necessary evidence on time.  A delay could push back the inquiry, with a current scheduled start date of April the 6th, 2020.

Paul Weatherby QC, who is representing relatives of the victims, described the delay as “frankly not good enough”.

Despite Barton’s apology to the families, there was a frosty atmosphere in the courtroom, with one widowed relative describing GMP’s response was “diabolical” while another relative was heard to say that they would not accept the apology.

Last year, a parliamentary watchdog found that there were a series of failures made by police and MI5 in the months preceding the deadly attack.  While the bomber Salman Abedi had been flagged by police as a subject of interest, slow movement within the system prevented a review of his case to take place before the attack in May 2017. 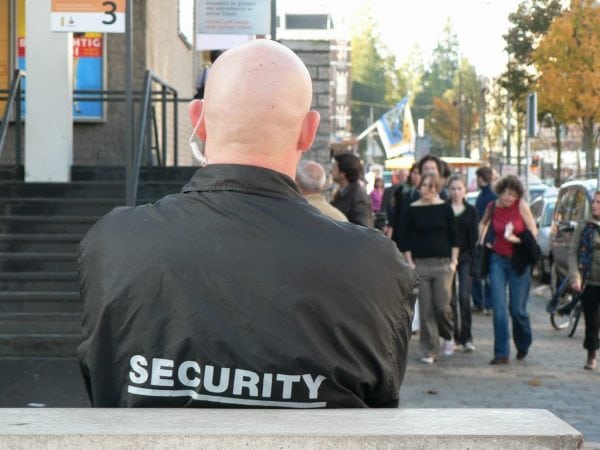