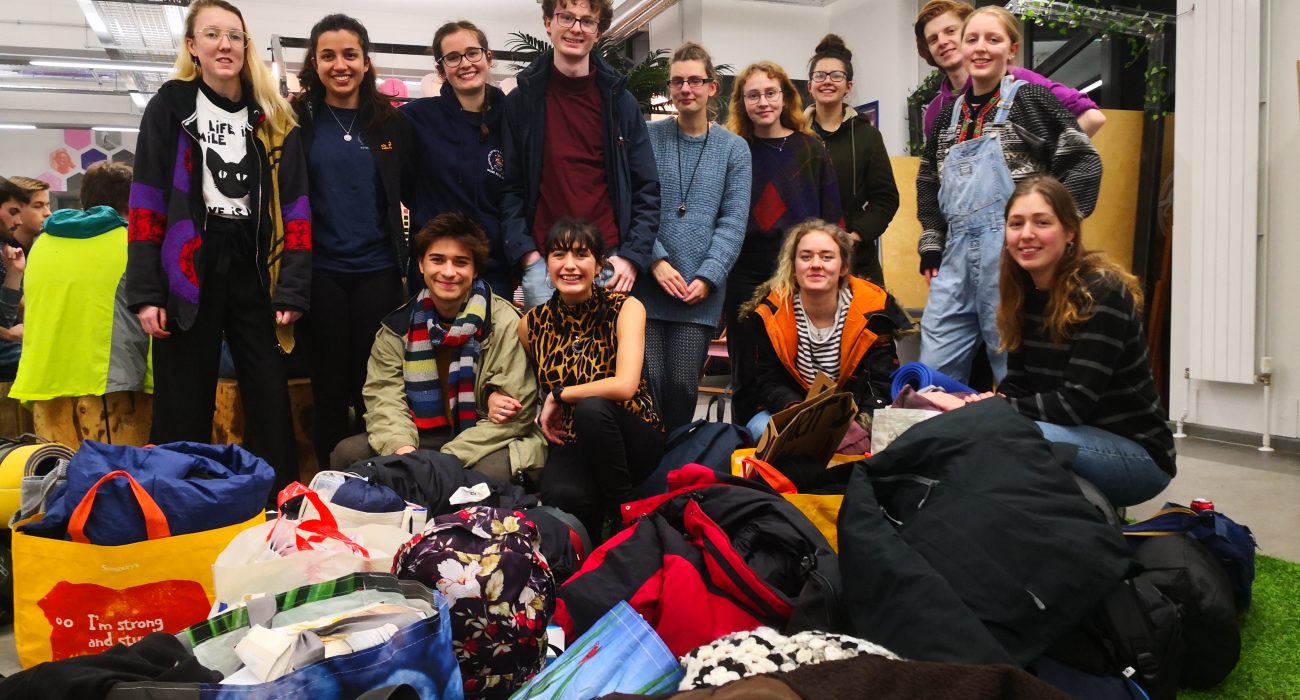 People and Planet following their occupation of the John Owen's building. Photo: The Mancunion

A joint statement was released by the University of Manchester and the Students’ Union last Monday, confirming a commitment to bring forward a review of UoM’s Socially Responsible Investment Policy (SRIP).

The statement came about as a direct result of pressure from People and Planet UoM, a group of students who occupied the John Owen’s building for 7 days in protest of the University’s investments in fossil fuels.

In their statement, the University and the SU acknowledges that the urgency of the climate crisis has “increased since 2016 when the University’s SRIP was last updated.”

Alongside this, the University will allow students to sit on the Investment Sub-Committee, which will meet on December 12th this year to “explore scope for wider decarbonisation of our investment portfolio (including divestments).”

In line with this, UoM has agreed to complete a review of the SRIP before July 31st 2020 – a year sooner than previously planned. They have also committed to publishing a “timetable for implementing [the review’s] recommendations based on a science-based approach.”

The decision was taken to end the occupation at 5:30pm today. Read our statement below, following a joint statement that was agreed between @OfficialUoM and representatives from @ManchesterSU.

Thank you for the support we have received over the past week, it means the world! 🌎 pic.twitter.com/zmKmCD4hpa

Students involved in People and Planet described the central role that this agreement played in their decision to end their week-long occupation:

“Ultimately, the decision to end the occupation has not been taken lightly […] however, we have accepted this statement because of the enormous potential it offers, which could go further than simply divestment from fossil fuel companies.”

“We are putting what little trust we have left in the university to uphold these agreements and to continue to engage with students and staff on this and other concerns regarding the climate crisis.”

“The potential to transform the £200m investment portfolio into a weapon against climate change goes even further than the process of divestment.”

“We will carry on taking action every step of the way to ensure all commitments made by the university are delivered, with clear timescales being developed by students, staff and alumni.” 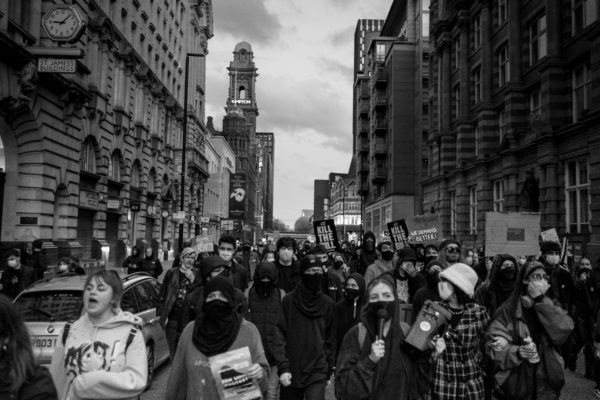