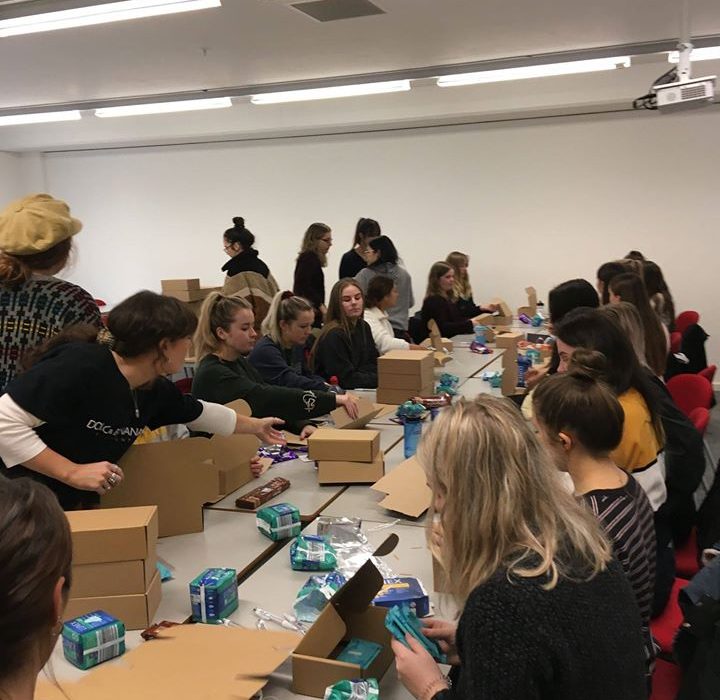 The University of Manchester has over 35 charity, campaign and fundraising societies. During this decade they have made many positive changes, both within the university and the community.

So, what are the positive changes that we should remember from the 2010s?

The university has become the 5,000th living wage employer

UoM Citizens Society campaigned to pay university workers a living wage for several years by holding events, but decided to switch their campaigning methods in November 2018. Through organising a successful rally, the Citizens Society started a discussion between the University Registrar and the Living Wage Foundation. This led to the university becoming the 5,000th Living Wage Employer in the UK in February 2018, and they estimate that this has positively affected hundreds of university staff whose wages have increased as a result.

Founded in 2016, Open Mind Manchester have been working to get rid of the stigma surrounding mental health through holding events such as Positivitea. They have also trained over 40 Peer Mentors in the past two years, by teaming up with mental health charity Mind. The mentors are assigned up to two students for six weeks, giving them support whilst they are waiting for mental health treatment.

Approximately one in 100 people who sign up to the stem cell register go on to donate, with recipients often requiring a donation to survive. It is therefore likely that Manchester Marrow are responsible for saving the lives of at least eight people by signing up over 800 students to the register last year. They have also raised over £1000 through various events, and will continue to fundraise by holding a gig at Indigo on 9th December.

Co-President of the society Charlotte Mason found out last summer that a Manchester student had saved a life through donating.

“If we hadn’t held the event signing [donors] up, someone with blood cancer may have never found their lifesaving match,” she explained.

The Friends of David Knott Foundation (FDKF) was set up by Ellen Young in the Summer of 2019 to support the David Knott Foundation. The foundation, formed and led by surgeon David Knott, trains doctors from around the world in how to provide medical treatment in natural disaster and conflict affected environments. FDKF have since raised £517, which is enough money to fund the training of one doctor through the programme. This will ensure that medical care is available in an area with less resources.

Once A Month, a campaign started 12 months ago, has helped to reduce period poverty by filling boxes with period essentials and distributing them to homeless shelters. Their campaign has been a huge success with 60 boxes being packed at each session, helping women who would otherwise be unable to afford menstrual products.

“We decided to create the project as we saw a huge gap in volunteering projects for homeless women suffering from period poverty,” said project coordinator Gaby Hartfield. “The project grew a lot more than we ever imagined”.

Want to get involved?

Feeling inspired by the changes these societies have brought about? During refresher’s in semester two most societies will be welcoming new volunteers, and their contact details can be found through the SU website.