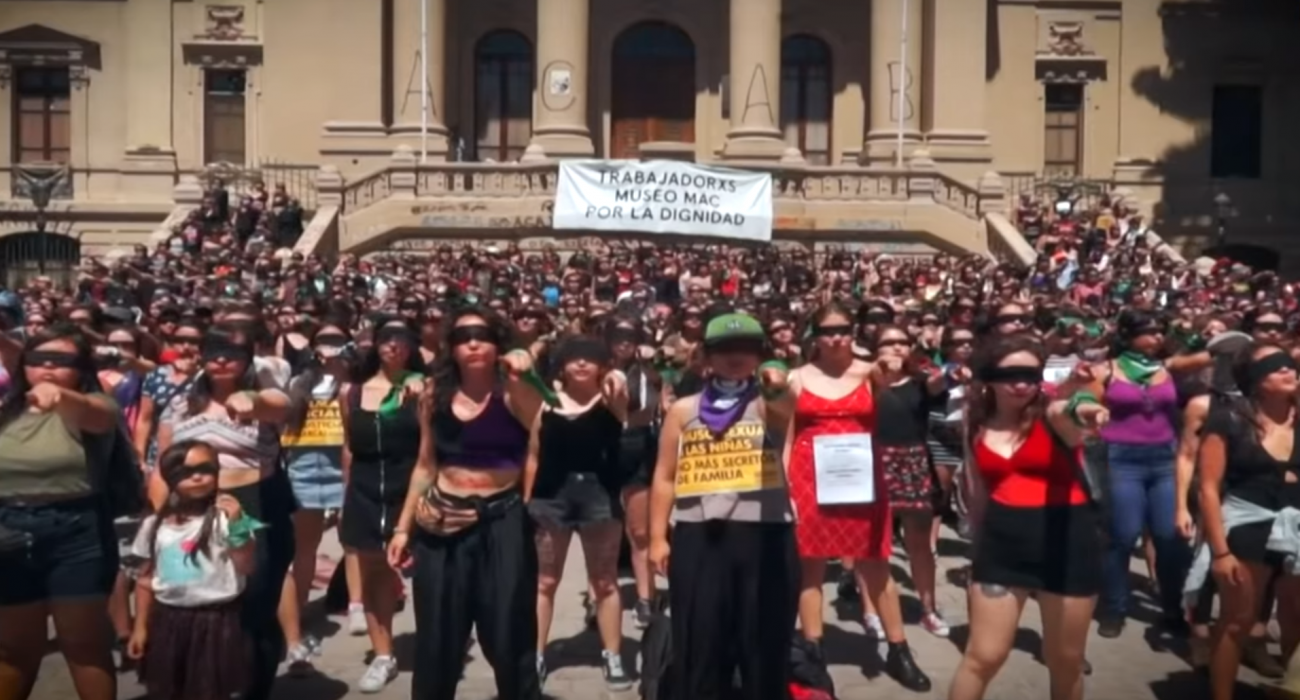 In part three of our Student Voice feature, in partnership with Chilenxs en Manchester, Marisol Verdugo Paiva discusses the prevalence of abuse of women and LGBTQ+ protestors at the hands of the police in Chile.

Demonstrations in Chile demanding more equality and social justice have been answered with excessive violence by police and military forces. In the past weeks, the National Human Rights Institute Chile (INDH), together with two international organisations – International Amnesty and Human Rights Watch – have claimed that serious violations of human rights have taken place in Chile.

These organisations maintain that police and military officers have injured, mistreated, tortured and sexually abused demonstrators, in some cases specifically targeting  women and members of the LGBTIQ+ community.

These reports have highlighted, for instance, a case of police forces entering a female public secondary school and shooting pellets at school girls. They also have condemned the fact that police appear to be more likely to force women and girls to undress than men, making detainees – children in some cases – to undress fully for searches.

A number of women claim to have been subject to verbal, physical and sexual abuse, and in some cases rape, at the hands of police. Others have been subjected to rape threats, and four men have also allegedly been raped.

The INDH published a report on December 3rd human rights violations carried out by police and the military in Chile  which states that, “In total, 190 cases of sexual harassment/violence have been recorded, of which 171 correspond to undressing.”

Adding to the general outrage is the silence and neglect from the Ministry of Women and Gender Equality regarding these issues.

In response to this, a choreographed performance titled ‘Un violador en tu camino’ (‘A rapist in your way’) was created by the Chilean feminist collective LasTesis.

The anthemic feminist chant was first performed outside government buildings across Chile on the November 20th – International Day for the Elimination of Violence Against Women. It was then picked up by women across the globe.

“And the fault wasn’t mine, not where I was, not how I dressed.

The rapist is you.

It’s the cops,
The judges,
The state,
The president.

The oppressive state is a rapist.”

This battle hymn reminds us that gender-based violence is persistent in everyday life and only further intensifies in states of exception such as protests. ‘Un violador en tu camino’ has become a powerful political demand for social and institutional change. 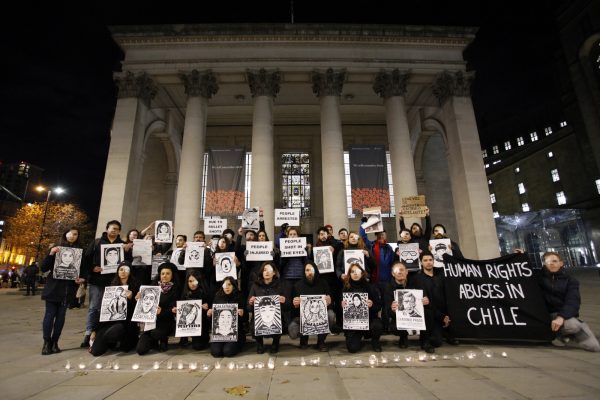 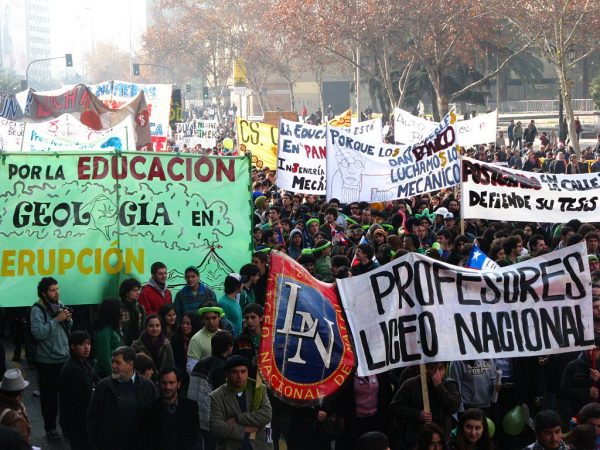