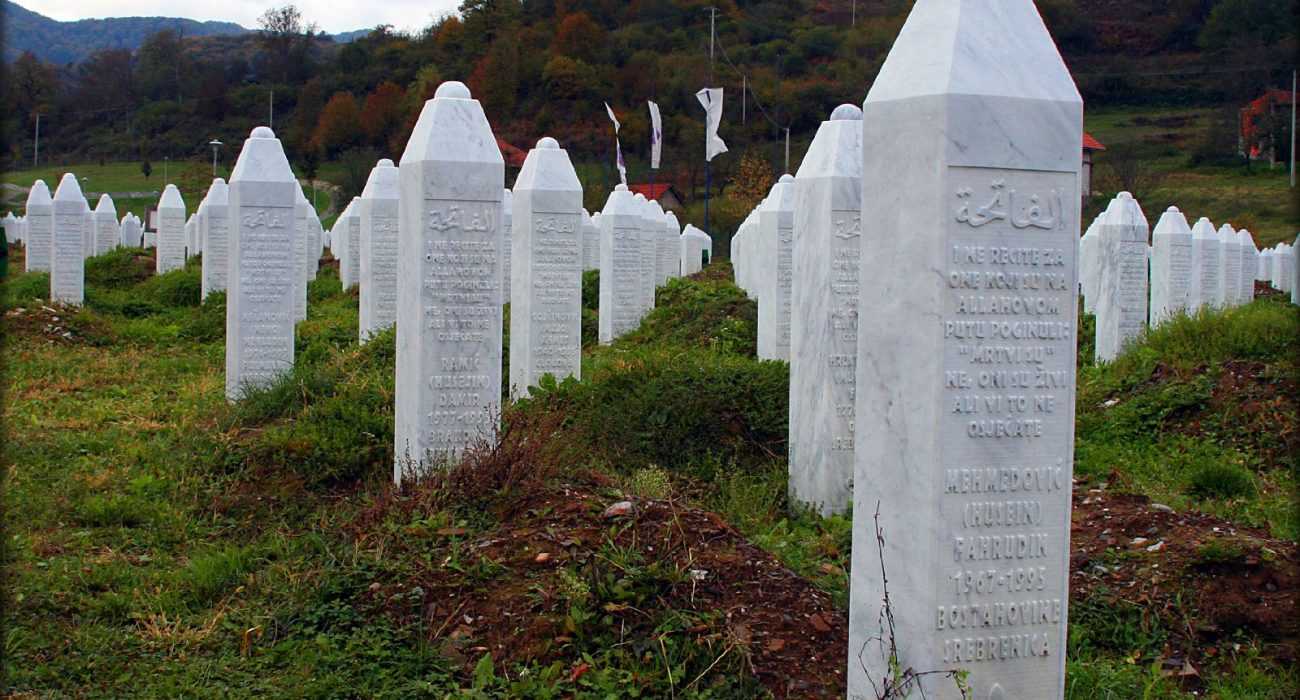 Greater Manchester Combined Authority (GMCA) have passed a motion that commits to a day of commemoration for those that lost their lives in the Srebrenica genocide of 1995.

The genocide, that was carried out by Bosnian Serb forces, saw over 8,000 individuals killed and a further 20,000 displaced, as the troops attempted to annex the territory. The genocide which was also driven by religious motivations, with the vast majority of those killed being Muslim men and boys.

In a shocking violation of international law, the atrocities took place in an area that had been declared a ‘safe zone’ by the United Nations in 1993.

While the executions were predominantly focused on male members of the local communities, women were also subject to other forms of abusive treatment, including rape and other forms of sexual violence. The International Criminal Court has subsequently ruled that the incident, “the worst case of bloodshed on European soil since the Second World War, constiuted a genocide.”

General Ratko Mladić, the ringleader of the responsible troops, was sentenced to life imprisonment in March 2017.

With the 25th anniversary occurring next summer, GMCA have now passed a motion to officially recognise July 11th as a day of remembrance, following on from a 2009 European Parliament resolution calling for all nations to commemorate the incident annually.

The commemoration will involve a civic ceremony at Manchester Cathedral, and a programme of education across Greater Manchester schools, to raise awareness of hatred and intolerance.

“By passing this motion, leaders across Greater Manchester have resolved to commemorate the victims of the Srebrenica genocide, and reaffirmed our commitment to never let hatred and intolerance go unchallenged in our communities.

“We want to recognise all those who’ve worked tirelessly in pursuit of justice for the victims and their surviving relatives, including the International Commission of Missing People and the Mothers of Srebrenica, and their heroic efforts to keep the legacies of their family members alive.

“All of us have a constant duty to remember and reflect not only on these events but also what led to them, and to do everything within our power to prevent this kind of hatred from ever taking root in our societies again.”