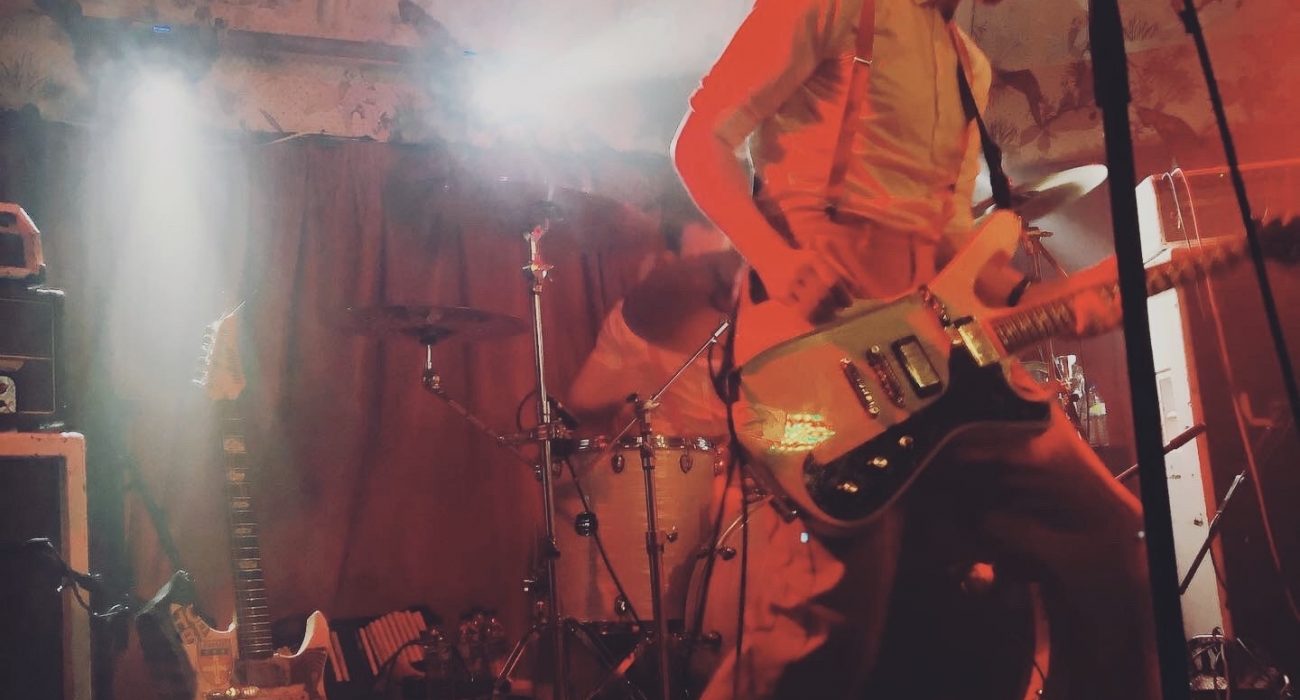 The Deaf Institute, a characteristic venue, is usually associated my students with chic nights out such as a Kate Bush Karaoke Night. Last week, however, I was in the presence of a cheeky master of his craft: Jamie Lenman. Armed with his new album Shuffle and a handful of other surprises, he presented a great night out.

Back in the early 2000s lots was happening, especially in the UK. The music scene was still growing and songwriting and production were developing, TVs were still boxy and the PS2 was introduced. But in the underground scene there was the emergence of a handful of truly phenomenal bands, including Hundred Reasons, Million Dead and Reuben.

Reuben, were a ground-breaking, emotional, melodic and hardcore band who set the precedent for those to come, including the better known Bring Me the Horizon. With their heart wrenching songs, incredible breakdowns and funny sensibilities, they were a force to be reckoned with; sadly, they didn’t last until the end of the decade.

So after an interlude, the double album Muscle Memory was released by Lenman. One side heavy, fist pounding and moshing carnage with the other being sweet and neatly composed with folk-y sincerity, a direct contrast to the writing before it. Now, after an iconic series of tours we arrive in 2019 with Shuffle, featuring re-workings of influential songs from Lenman’s life and choice tracks from 2017’s Devolver, of course. It was this which was played in awe on the remarkably high stage at The Deaf Institute.

The opening act, ITHACA, were a true spectacle. With sharp brutal tones piercing at all directions and melodic breakdowns layered by pummelling drums, the ferocity of the vocal delivery set a high bar for the evening and was entrancing. Concluding a brilliant set, the highlight was a selection of highly enthusiastic mosh pit members.

Regardless of the earliness of the show, drummer Jack Wrench calmly walks on as the gradually oscillating synthesizer for ‘Tomorrow Never Knows’ builds up slowly with a great drum fill, opening up the room and priming the audience. Then the dapper Jamie Lenman arrives with a massive grin, his old Yamaha sitting in the wings with the most minimal pedal setup ever devised. The simple riff opens and gradually builds up and ends with a bang, charming wit and bopping fun as shown in the song ‘She Bop’.

The entire set was awash with so many brilliant moments, including a new track  ‘The Road to Right’, in which Lenman explains the long build up to an album release. From the writing, to recording, to promoting, to playing, to getting bored of and falling out of love with an album, Lenman included a bass interlude, with the 2017 feel-good-hit ‘Hell in a Fast Car’ and this year’s dance-able moment of ‘She Bop’.

A phenomenal moment in the set and a good example of audience participation was when an old Reuben classic ‘Deadly Lethal Ninja Assassin’ was played as an alternative anthem, full of classic 2000s hooks and punches. Yet this was all broken up by Lenman directing the audience to sing the build up in a round from left to right with the line “You’re dressed like a Victorian at a swimming pool.” To this day I still don’t fully get that line, but it’s charming in a weird way.

What could be said more about this dapper gentleman, a renaissance man pulling out both guitar and bass with an acoustic interlude? It was a magical Tuesday night despite an early start, and a truly moving moment still hangs in my memory of when ‘Love Song for a Vampire’ was played. 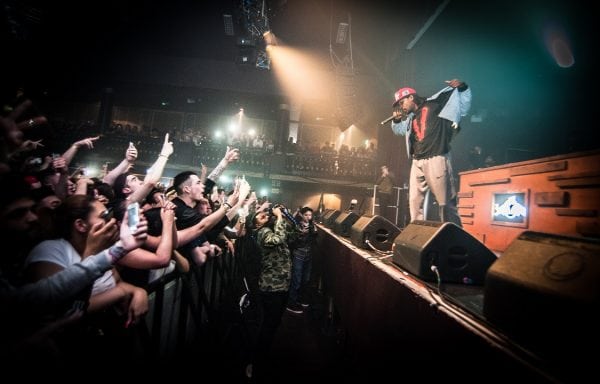 Your freshers guide to some of Manchester’s grooviest music venues 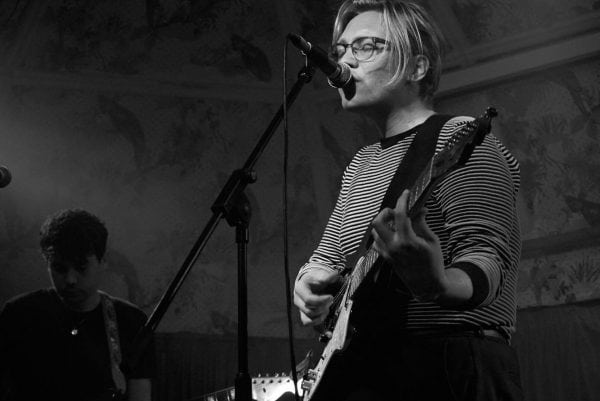 Live: The Howl and The Hum at NBHD Festival