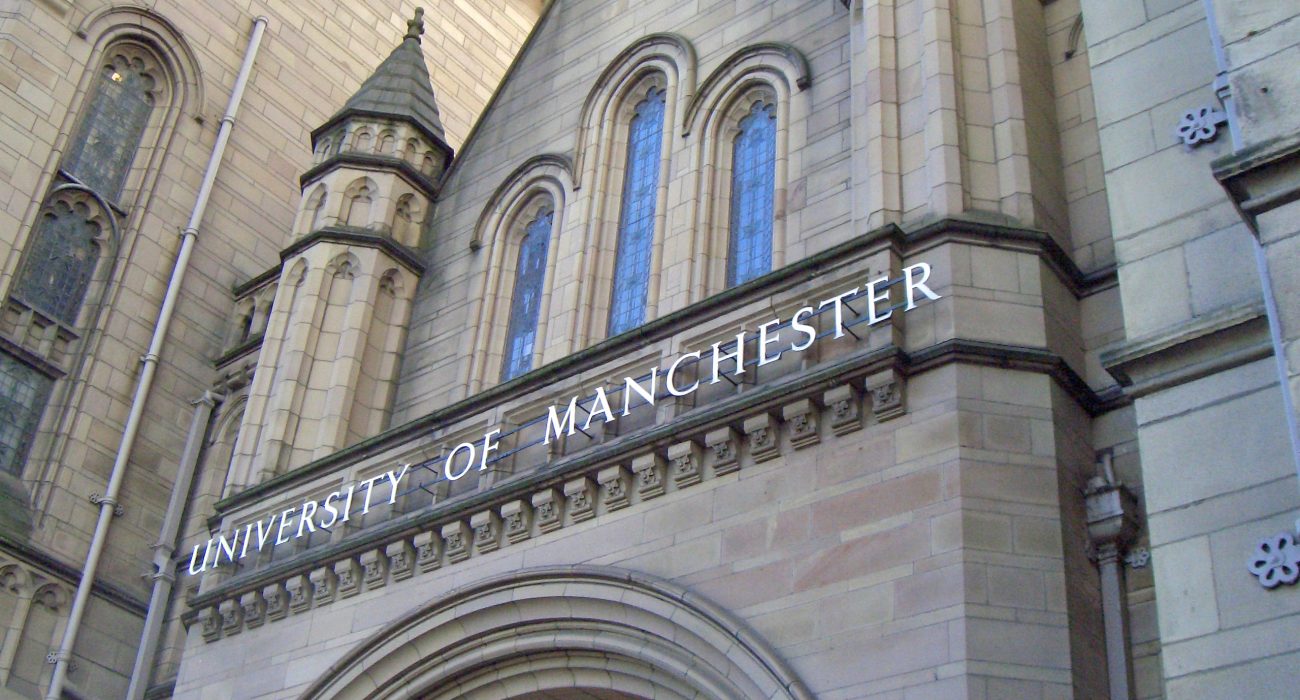 The University of Manchester’s Senior Leadership Team (SLT) has been fighting fire almost constantly as of late, from the student occupation of the John Owens building to the eight-day University and College Union (UCU) walkout over pay and pensions.

Among some academic staff, there is a feeling that university bosses have kept quiet, attempting to say nothing rather than make controversial statements, but others say the leadership is gaining a reputation for hard-nosed, or “hostile”, tactics that make some teaching staff want to leave academia altogether.

One staff member told The Mancunion that the leadership team has earned a “national reputation for having a contemptuous relationship with their academic staff”, and is perceived as being “particularly hostile” in comparison to other universities.

The staff member, who has chosen to remain anonymous, said that comments were made at an international conference they attended, where other academics from UK institutions remarked on “how hostile to staff the [Manchester] leadership team is”. They said that “Those academics are at universities on strike as well, but they perceived Manchester as particularly hostile”.

A spokesperson for the University said that the SLT, “which is largely composed of academic staff, is not ‘hostile’ to academic colleagues,” and “recognises our staff as our most important asset”. They added that the SLT “constantly listens: through open meetings, surveys and other meetings with academic colleagues, and takes these views into account when making decisions.”

When asked why they thought that the SLT was seen to have a particularly poor relationship with staff, the same academic referred to job cuts in their school two years ago that “perhaps earned the university leadership a national reputation for having a contemptuous relationship with their academic staff.”

“The Faculty Leadership announced immediate cuts to academic staff in specific departments, this was a decision taken without any consultation with staff or heads of departments. It was shocking.”

The revelations come among anger from a variety of academic staff at the university, many of which have just concluded an eight-day strike over pay, pensions, and working conditions.

Separately, The Mancunion joined staff on the picket lines on the final day of the action, asking academic staff if they believed the University was particularly hostile relative to other institutions.

They raised concerns over the university’s handling of job cuts, as well as reliance on casual or short-term contracts.

One staff member blasted bosses for what they described as “draconian approaches to running a university”.

“How they’ve handled things like redundancies and their general approach to precarity, are very draconian approaches to running a university. For me, that’s very very bad and needs to be changed,” they said.

“They want to be seen as tough, they think that to be a world-leading institution and to rise in the ranking they have to be very tough capitalist managers which I don’t think is true. We will do our jobs and we will do better if we are treated decently, we care about our teaching we care about our research we care about all of it,” another staff member told The Mancunion.

The staff member did, however, say that they didn’t feel the University was particularly aggressive relative to others.

“During [the] strike action, I’ve noticed that they keep a very low profile and don’t do some of the more punitive things that other managers do at other campuses.

“Management here have tended not to use those more [aggressive] measures, but that should not be mistaken for us thinking that our management is supportive of the things that we are fighting for. They have not made moves to change that, it’s a complex picture.”

When asked why they felt the SLT was not supporting striking lecturers, The Mancunion was told by another staff member that “their bottom line seems more important to them than dealing with these aspects of precarity in the sector. I think they’re more committed to profit than people.”

Others felt they had heard very little from the SLT during the strikes, which one lecturer called “disappointing”.

“They’ve talked about how we need to be listening but they haven’t really listened to us. The numbers just came out, the University reported a £41 million surplus this year, so they do have the money to pay us fairly.

A spokesperson for the University said: “SLT constantly listens: through open meetings, surveys and other meetings with academic colleagues, and takes these views into account when making decisions. For example, the development of our new strategic plan has taken the ideas of more than 4,000 staff into account.

“Throughout the recent industrial action we have been clear and transparent with colleagues and will continue to take this approach across all of our communications. Changes made by the University are given careful consideration and in accordance with a process agreed with trade unions. All of our funds are invested in furthering our three core goals of teaching and learning, research and social responsibility.

“There are ongoing discussions between UCU and the Universities and Colleges Employers Association (UCEA) and Universities UK (UUK) as the representatives of employers on pay and other employment matters, and the USS pension respectively, and it is our continued hope that a resolution will be found that brings the current disputes to an end. We continue to encourage UUK and UCEA to engage with UCU. Meanwhile, our priority remains to mitigate any impact of industrial action on our students.”