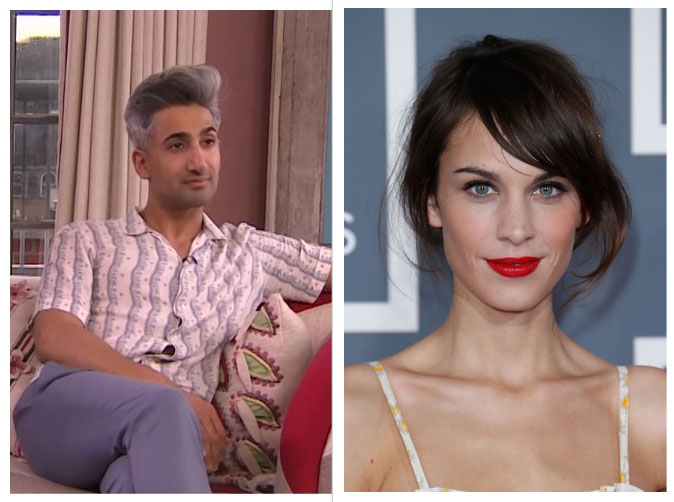 There hasn’t been a fashion-based reality show has quite captured the zeitgeist since the heyday of America’s Next Top Model and although the show is still running, it doesn’t feel as relevant in 2020 as it did in 2003 when it launched. Netflix’s new show ‘Next in Fashion’, launching this week, might just be 2020s answer to Tyra Banks’ iconic TV show.

‘Next in Fashion’ takes a similar format to ANTM, but with budding designers rather than models. Whilst the world of modelling has taken very few and painful steps to diversify and modernize throughout the 2000s, fashion design has made leaps and bounds, as it has become a welcoming and creative space for designers of all genders, races and ages. It seems apt then, that Netflix would commission a show focussing on designers in its efforts to enter the fashion industry.

Alexa Chung and Tan France will be presenting the show. Both presenters have made a name for themselves within the fashion industry through modern media. France is one of the ‘Fab Five’ of Netflix’s hugely successful TV Series ‘Queer Eye’, while Chung was an influencer before the word ‘blogger’ even existed and has since gone on to launch her eponymous fashion brand.

The duo don’t take themselves too seriously, as the trailer illustrates, which should bring a light-heartedness that a show like this needs in order to make it entertaining. But the prospects the show offers are from trivial; Net-A-Porter will award the winning designer $250,000 and, of course, the exposure that comes with the show will be priceless.

‘Next in Fashion’ will be released on Netflix on Wednesday 29th January. I’m certainly excited about the show; in fact I’d go as far to say to Netflix that, to paraphrase Tyra Banks, I’m rooting for you, we’re all rooting for you. 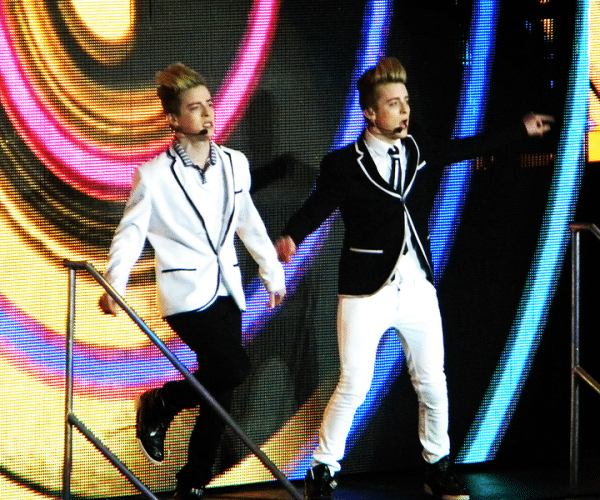 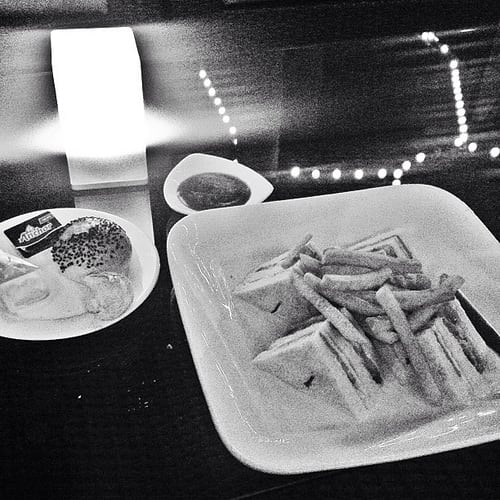