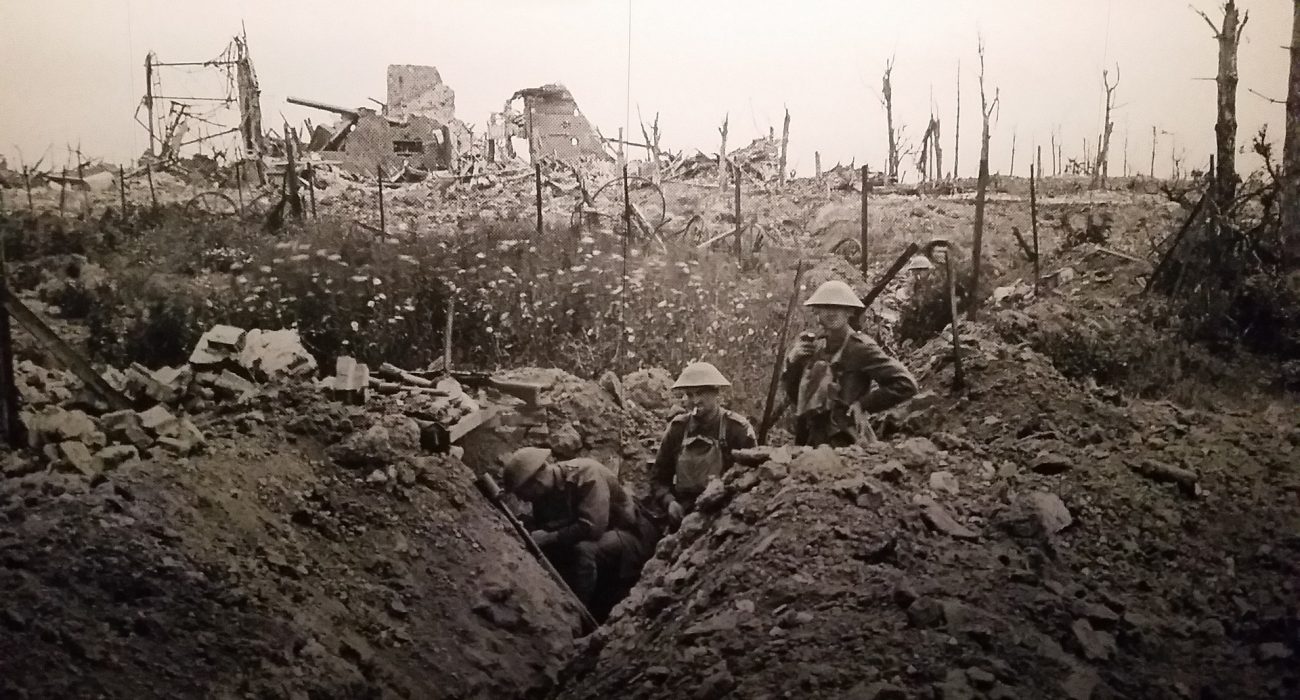 Sam Mendes’ latest blockbuster is a monumental cinematic achievement. Presented in the “one-shot” format, the film’s personal plot and sprawling sets are all linked together by mesmerising camerawork that never seems to cut, showing the soldiers’ mission in the pace that they would be perceiving it.

1917 explores the personal impact of war through the story of two soldiers tasked with delivering a crucial message. This may sound counterintuitive, as most viewers would probably correlate war with huge setpieces, an uncountable amount of on-screen fatalities, and constant gunfire and explosions. Instead, the film dials back the stakes of the action to two men, Lance Corporal Blake (Dean-Charles Chapman) and Lance Corporal Schofield (George MacKay), as they embark on a perilous journey to save 1,500 soldiers — and Blake’s brother.

By scaling back the stakes, the impact of the story is more palpable, with the exploration of how the horrors of war affect two soldiers serving as a prism that refracts these tragedies and makes it easier to understand the sheer scale of destruction the Great War caused.

I cannot stress how impressive a visual feat 1917 is. The “one-shot” is one of the most coveted types of shot in cinema; it’s incredibly hard to pull off, as every element on set, from the decoration, to the layout, and the actor’s performances, have to be absolutely perfect. Mendes has cleverly made a film that ties together several “oners” with sneaky editing and invisible VFX which, when combined with the brilliant eye of cinematographer Roger Deakins, makes for a visual spectacle of the highest calibre. The time frame of the film is definitely longer than two hours, but I feel that it’s intentional, as the pace of the film isn’t an exact depiction of the story, rather, it depicts how the events of the film felt.

It’s the huge, detailed sets that impressed me the most. The trenches are unbelievably long, filled with hundreds of soldiers, and no-man’s land is filled with treacherous terrain, fallen soldiers, and artillery impact craters filled with water. Of all the sets, however, I found the burning rural town that is seen in the climax of the second act to be the most impressive. There seemed to be dozens of streets and alleys blasted away to rubble as the centre of town was ablaze.

The experience is further enhanced by the performances by the star-studded cast, featuring Colin Firth as a stern General, Mark Strong as a generous Captain and Benedict Cumberbatch as a Colonel with an iron-will. The soundtrack and sound design are also noteworthy; when the soundtrack isn’t heightening the tension, the brilliant use of silence makes the tension palpable from start to finish. As the credits roll, a message dedicated to Mendes’ grandfather and all the fallen soldiers of the Great War appears, a sweet touch to top off the heroic tale.

1917 will inevitably be compared to Christopher Nolan’s excellent Dunkirk but, despite not having a soundtrack by the renowned Hans Zimmer, Mendes’ WW1 epic can easily stand toe-to-to with Nolan’s WW2 time-bomb — the smaller scale of the trenches makes for a film with smaller yet harder-hitting stakes. If you are to see one film in cinemas to kick off 2020, 1917 is worth every minute of your time. 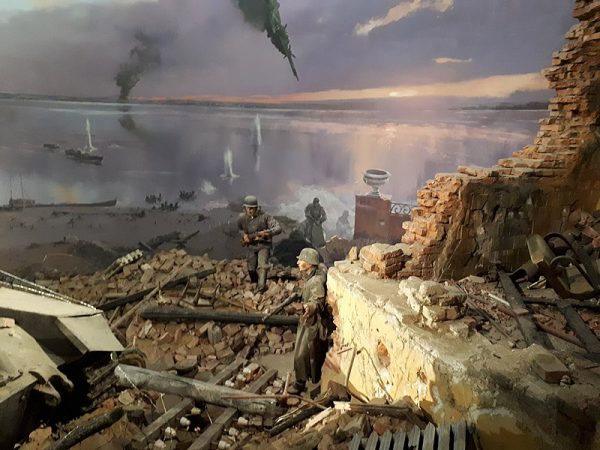