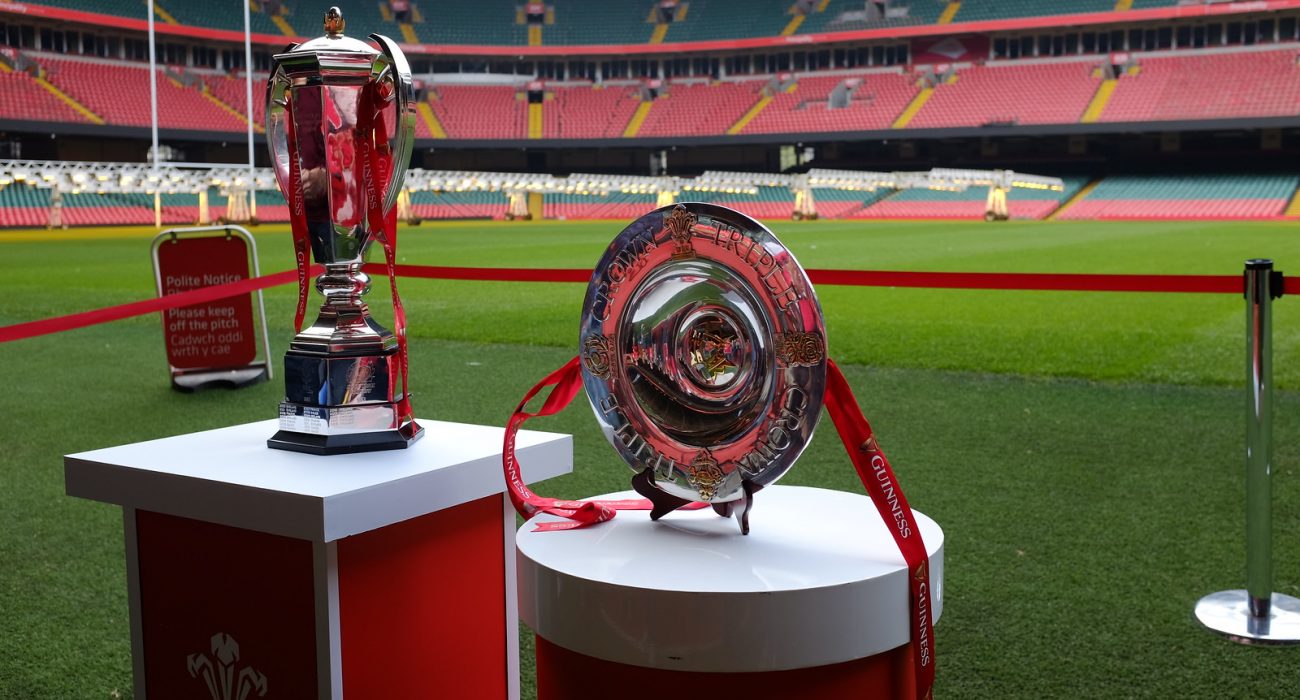 It was the day before St Patrick’s day last year when Wales cruised to victory against Ireland 25-7 in Cardiff to secure the six nations trophy and their second Grand Slam victory of the decade. Warren Gatland was the first coach to win three Grand Slams in the five or six nations era but departed from the Wales team after their excruciating World Cup semi-final loss against South Africa.

The former Scarlets’ boss and fellow New Zealander Wayne Pivac is now at the helm for Wales and fans will hope he instils the same attacking and exciting style that he installed at the Llanelli side in order to defend the title this year.

With Ireland also facing managerial changes and, after an impressive World Cup competition in the summer, England fans would be right to feel this could be their year if they can reproduce the rugby that they played in their incredible 19-7 victory over the mighty All-Blacks.

England arguably put in the best performance of any of the northern hemisphere teams in Japan this summer, but the domestic issue of the Saracens salary cap scandal may prove a distraction. Coach Eddie Jones announced this week that they would be holding talks to address any anger in the squad over Saracens relegation from the Premiership, with seven members of the England squad currently playing for Sarries.

Jones is clearly being as bold as ever going into the 2020 Six Nations. It has been announced that eight uncapped players have been included in the 34 player squad, while established players who helped England to the World Cup final, such as Jack Nowell and Dan Cole, have been left out.

Fans may also be made anxious by the announced departure of second-in-command Steve Borthwick who has been accredited with the impressive development of some of England’s younger players, such as Mauro Itoje.

For Ireland fans, it will be interesting to see how the newly appointed Andy Farell, the father of England fly-half Owen, fares in his first job as a head coach. Farrell has made Johnny Sexton, a fly-half and second highest point scorer ever for Ireland, captain. Sexton, 34, succeeds the retired Rory Best despite a knee injury which could make him unavailable for the start of the tournament.

There is promise in the squad with new in form players pushing for their place on the team sheet, such as Ulster scrum-half John Cooney whose fantastic form could mean he replaces long standing number nine Conor Murray.

We could see plenty of fresh faces in this years competition with France coach Fabien Galthie choosing to leave out some well known players such as Yoann Huget, Camille Lopez, and Maxime Medard. Meanwhile, Scotland will lament the loss of goal kicking talisman Greig Laidlaw after his retirement from international rugby and Italy have announced that their new captain will be the hooker Luca Bigi, as they prepare for life after the suspected retirement of rugby legend Sergio Parisse.

This year could mark a fresh start for the Six Nations teams and a chance for squads to implement a new system, with many changes being made to the personnel on the pitch and the coaching staff.

England have the chance to improve on their fine form of the summer and whilst Wales still have a very strong squad, this year presents a clear opportunity for England to take the trophy. Especially as the Welsh and Irish are undergoing periods of transition after the departures of their respective long standing head coaches.