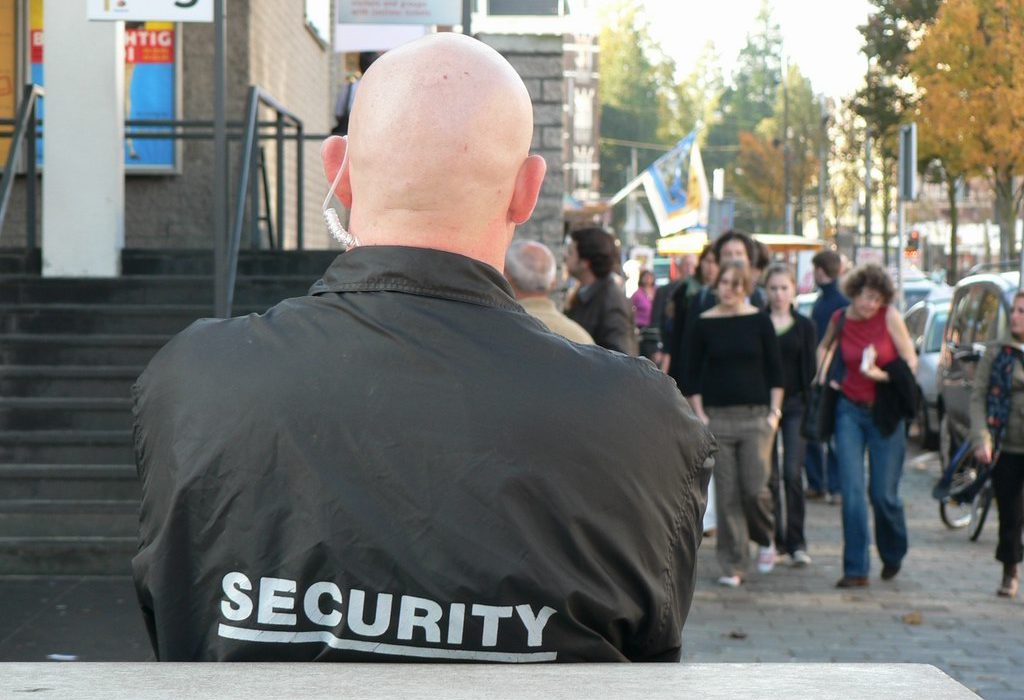 The mother of one of the victims at the Manchester Arena attack in 2017 has received local and national support for her proposals for increased security at concert and event venues.

Figen Murray, whose son Martyn Hett who was one of the 22 concert goers who died on the night of the Manchester Arena attack on 22 May 2017, has lobbied for these changes after she realised that the tragedy in Manchester had not led to any significant increase in security checks at concert venues.  The law has been named ‘Martyn’s Law’ in what Figen Murray has described as “a fitting tribute to not only Martyn but all those who died that night.”

Manchester City Council have been early supporters of Murray’s campaign and seek to be the first to introduce the proposals outlined by ‘Martyn’s Law’.  The council hope to revise licensing laws so venues of all sizes to “increase their resilience if there were ever to be a terror event, making sure there are plans in place to protect the public in advance but also during any attack.”

The national government has also voiced support for the proposals as the Security Minister Brandon Lewis has stated that “The Prime Minister, Home Secretary and I are all 100% behind Figen and are working to improve security measures at public venues and spaces.”

He added: “I am pleased that last week Manchester City Council announced new licensing rules, but we are committed to going further and making Martyn’s Law a reality for all public venues across the UK.”

Figen Murray has expressed her elation at having received support on both national and local levels saying:  “I am so pleased to see that Manchester City Council have embraced the principles of Martyn’s Law and are setting a brilliant example by introducing some of its principles. It feels like a recognition and deep respect for the bereaved families and the hundreds of injured people. I am certain that Martyn’s Law will save lives through the Council applying simple common sense.”

Murray later added: “I am absolutely delighted.  I met with Mr Lewis a few weeks ago but did not realise they were moving things on so quickly”.